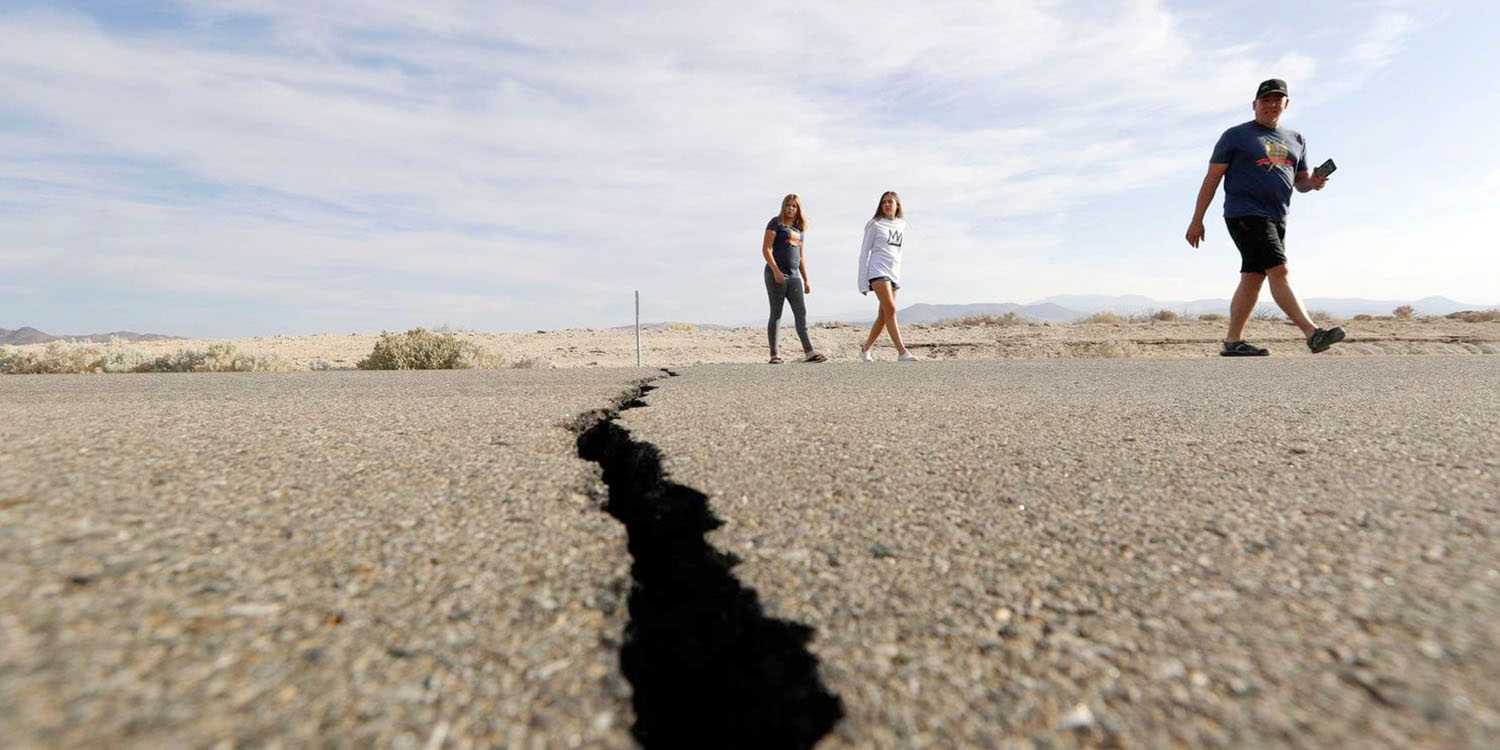 An earthquake warning app created by UC Berkley sent its first-ever alert to users in California after its release back in October.

This quake was a minor one, but it’s hoped that for bigger quakes the app can save lives and reduce injuries even if it can provide only a few seconds of warning…

In a milestone, California’s new statewide earthquake early warning cellphone app sent out its first public alert for a magnitude 4.3 earthquake that ruptured Tuesday in the mountains between the Central Coast and San Joaquin Valley.

The MyShake app relies on earthquake information calculated by the U.S. Geological Survey’s backbone ShakeAlert system, which gathers earthquake sensing data from a network of hundreds of ground sensors throughout the West Coast.

Predicting exactly when quakes will happen is still too great a challenge to offer a reliable earthquake warning app, so MyShake works by alerting people to a quake that is already underway. The idea is that by detecting the quake close to its epicenter, people will receive the warning a few seconds before it reaches cities.

A few seconds might not sound like much, but it’s enough to make a difference, says the university.

Such systems can work particularly well in strong earthquakes, providing seconds of alert that allow dentists to remove drills from mouths, elevators to let passengers off and allow people to drop, cover and hold on before strong shaking hits.

It’s not the only earthquake warning app available.

The city of Los Angeles has its own version of an earthquake early warning app, ShakeAlertLA, which was developed by AT&T. It sends warnings for users physically located in Los Angeles County.

MyShake, however, covers the whole of California.

Both apps are triggered for earthquakes of magnitude 4.5 or greater, and will alert people in areas where the shaking will be strong enough to be quite noticeable – or level 3 on the Modified Mercalli Intensity Scale.

Both MyShake and ShakeAlertLA are free downloads from the App Store.

Government advice if an earthquake hits is ‘drop, cover and hold on.’

Drop: Drop wherever you are on to your hands and knees. If you’re using a wheelchair or walker with a seat, make sure your wheels are locked and remain seated until the shaking stops.

Cover: Cover your head and neck with your arms. If a sturdy table or desk is nearby, crawl underneath it for shelter. If no shelter is nearby, crawl next to an interior wall (away from windows). Crawl only if you can reach better cover without going through an area with more debris. Stay on your knees or bent over to protect vital organs.