The Ecobee4 will come with a built-in microphone for issuing Alexa-based voice commands, according to leaked marketing materials for the upcoming smart wireless thermostat (via The Verge).

Ecobee3 owners with supporting Amazon hardware have been able to use Alexa to control their devices since the thermostat maker added support in December, but it looks as if the next iteration of the product will include the virtual assistant as a built-in feature. 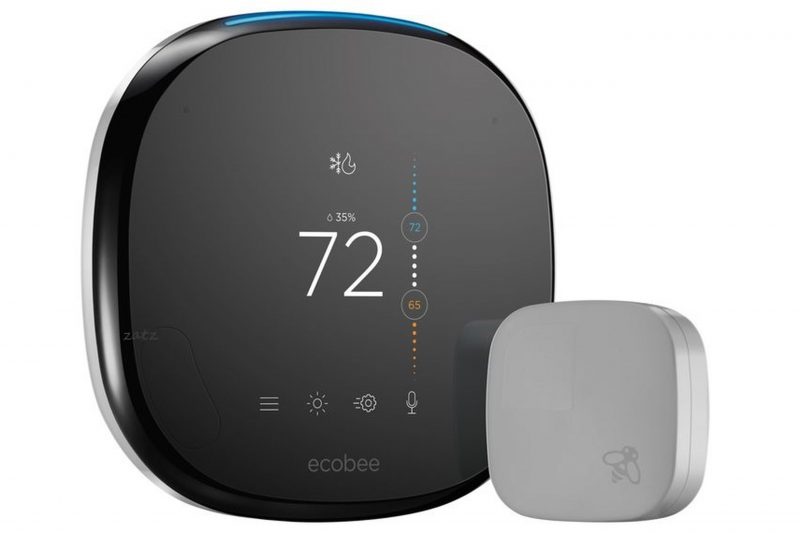 Apple initially leaked the existence of the Ecobee4 last month when it issued a list of HomeKit-compatible thermostats, while recent FCC filings showed what appeared to be a small rear-firing speaker on the upcoming device’s enclosure, hinting at Alexa voice integration.

That now looks to have been confirmed, courtesy of blogger Dave Zatz, who revealed on Monday the leaked promotional material. Users of the Ecobee4 will be able to not only adjust the temperature via their voice, but also “leverage many if not all of Amazon’s voice assistant capabilities” by speaking to the device, which features a signature blue Alexa light bar along the top.

Apart from Alexa integration, the ecobee4 is said to be sleeker than the existing ecobee3 thermostat, and will retain the latter’s HomeKit support; Ecobee3 devices received a software update back in January that added the feature. The number of leaks combined with steep discounts on existing Ecobee3 devices suggests the Ecobee4 will launch within the next couple of months.