Home General ‘El Trackpad’ is a new app that turns your iPhone or iPad...
17060
SHARES
ShareTweet 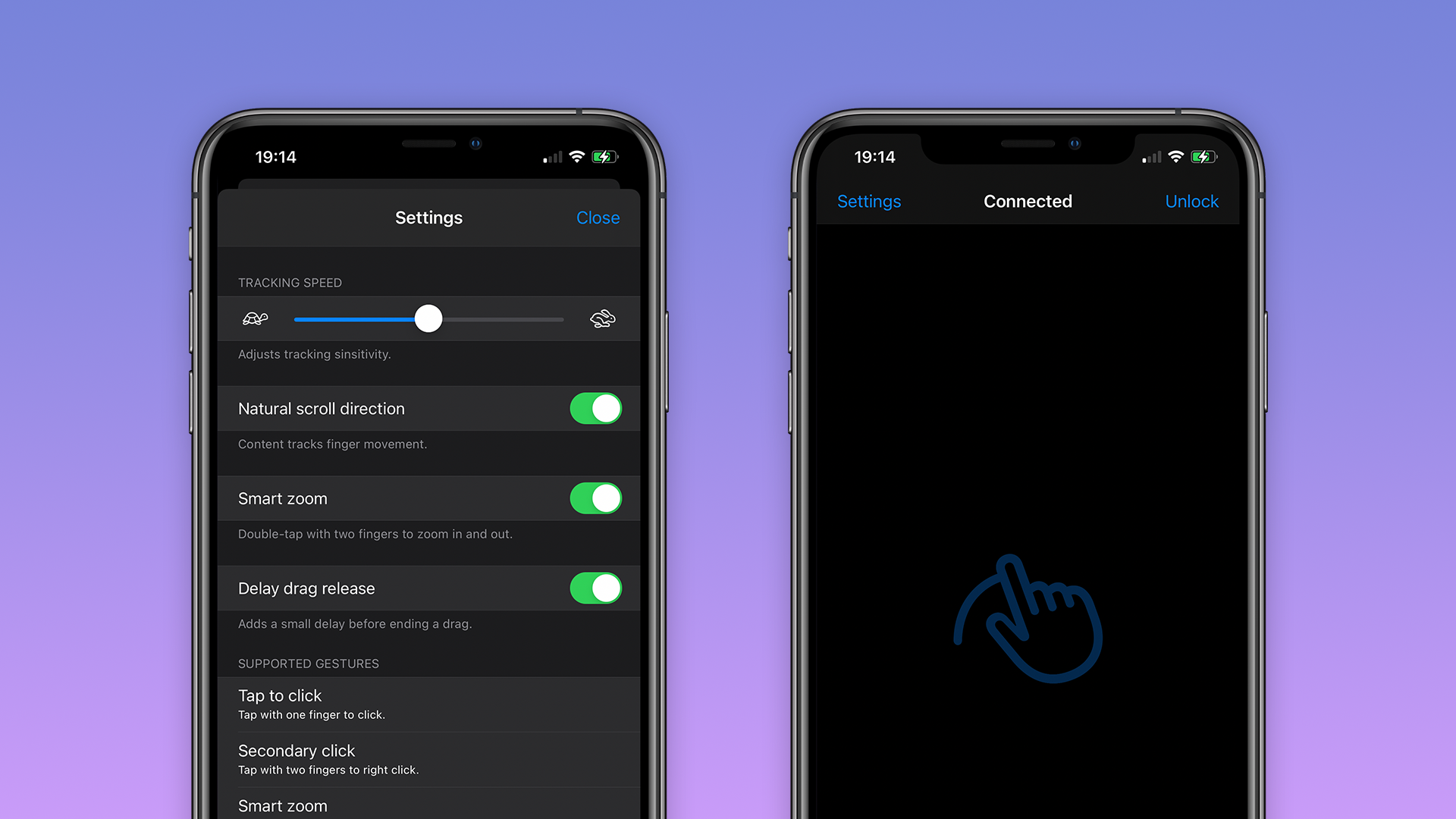 There are multiple apps on the App Store that let you control the cursor of a Mac from your iPhone or iPad, but I don’t remember using any like El Trackpad. This new app turns your device into a real Mac trackpad with support for multitouch gestures including scrolling, zooming, and more.

I’ve tried many similar apps before, but none of them worked as well as El Trackpad. Besides not having any notable lag, the app lets the user perform the same gestures as you can do on Apple’s Magic Trackpad.

That means you can tap with two fingers to perform a right click, zoom in and out with the pinch gesture, slide with two fingers, rotate elements, drag and drop, and much more. You can even swipe up with four fingers to open Mission Control and swipe down to open the Exposé App.

There are also options to change the scrolling direction, enable Smart Zoom to zoom in and out with two taps on the screen, and another option to add a small delay while you’re dragging something on the screen.

The only downside is that it requires the iPhone or iPad to be connected to the Mac via USB, so you cannot use it wirelessly. Despite that, it’s a great app and it can really help in some situations where you don’t have a mouse or trackpad around.

El Trackpad is available on the App Store as a trial app. You can get the full version of the app through a single in-app purchase of $3.99. It works with any iPhone, iPod touch, or iPad running iOS 10 or later, and Mac running macOS High Sierra or later.