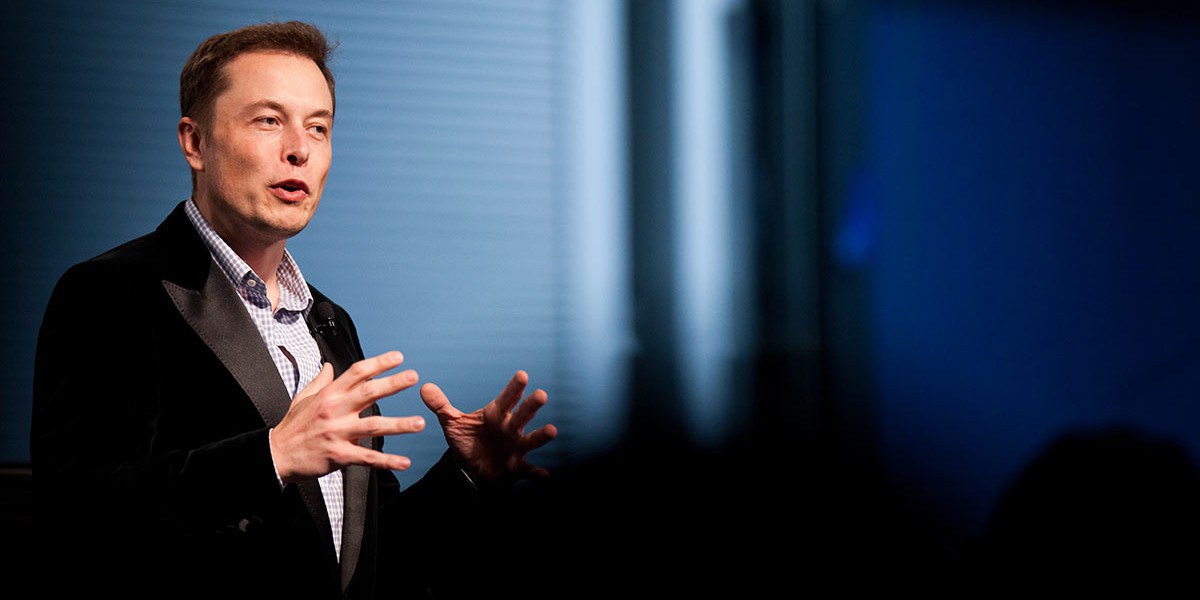 Tesla and SpaceX CEO Elon Musk knocked Apple during an event this week, criticizing the company’s recent updates for iOS. Musk made the comments during an interview at the Satellite 2020 conference in Washington D.C.

As noted by Business Insider, Musk was asked during the interview about previous comments he’s made about technology declining in quality due to skills fading over time. Specifically, Musk was asked about how these comments relate to his work planning a mission to Mars.

In his answer, Musk explained that what he meant by his original comment is simply that technology doesn’t automatically get better ever year. His specific example? Some of the recent iOS updates that “broke” his email system:

“What I was referring to is that technology does not automatically improve,” Musk said. “People are used to the phone being better every year. I’m an iPhone user, but I think some of the recent software updates have like been not great, certainly feeding into that point. It, like, broke my email system. . .which is quite fundamental.”

Musk didn’t go into specific detail here, but it’s not hard to infer what he was talking about. iOS 13 was widely criticized after its release in September for being overly ridden with bugs and performance issues. The Mail app was one of the worst offenders, and Apple continues to tweak the app even in iOS 13.4.

Apple released a series of point updates for iOS 13 at a record pace, fixing a variety of issues, but not before many users suffered from bugs and performance issues. Apple is reportedly even changing the way it develops software to prevent iOS 14’s release from suffering from the same stability problems as iOS 13.

If you believe Musk, one of the keys to preventing technological regressions is by bringing fresh talent into the tech industry. “We certainly need a lot more smart people to work in software,” the Tesla and SpaceX CEO said.

Watch the full interview below: