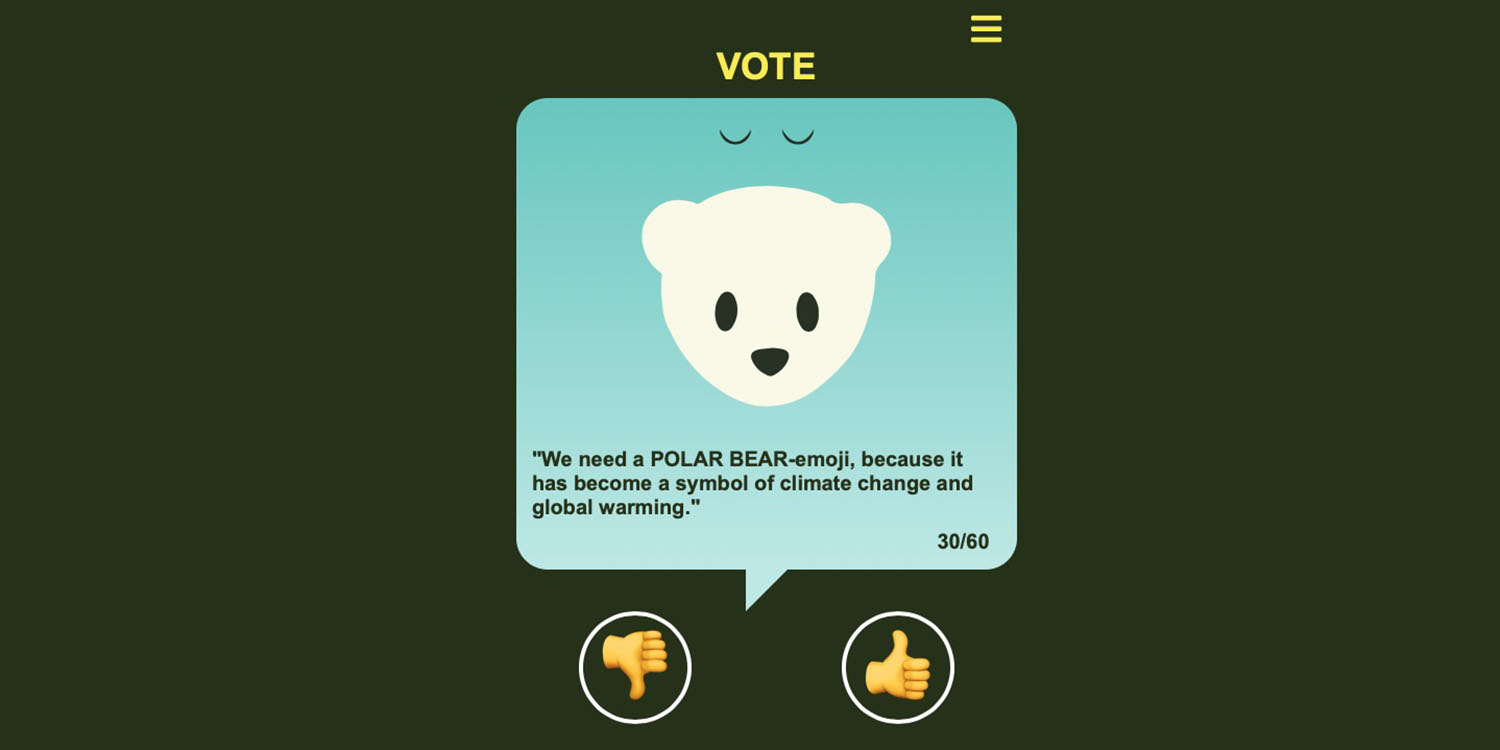 There are now more than 1,200 emoji, with more added each year – and you can now have your say on next year’s crop via the Emoji Voter app.

The decisions on which emoji get approved or rejected can be controversial. Why, asks one expert, is there a red-headed emoji but no afro haircut one, when there are many more people with an afro?

The Emoji Voter web app aims to ensure your voice is heard by Unicode, which makes the decisions. The app presents proposed new emoji, together with a short explanation of why it has been suggested, and then lets you swipe left or right on each …


As TNW notes, emoji have existed for more than two decades.

Believe it or not, the first emoji was created in 1999 by a Japanese artist, Shigetaka Kurita, who wanted to create a simple, quick, and attractive way of conveying information. At that time, Kurita was working as a developer for i-mode, an internet platform owned by Japan’s main mobile carrier, DOCOMO. Fast-forward almost 20 years and these small, yellow, emotive characters now represent a lot more than at first sight.

The decision on which ones get approved is to some extent a political one, with tech giants holding a great deal of influence.

“Emoji has become a summary of our society and has increasingly intertwined with our conversations, even when we’re talking about politics,” Lilian Stolk, an emoji expert told TNW. “Not only do we use emoji for politics, but the process of adding new emoji is also a political game. Big tech companies use emoji to show that they represent diversity such as Apple with its disabilities emoji and Google with its gender neutral emoji.”

The politics behind emoji is not always of the inspiring kind. Apple came under fire last year when it blocked the Taiwanese flag emoji within the Chinese region. That block was recently expanded to Hong Kong and Macau.

Anyone can submit a proposal for new emoji, and many users, designers and political activists do just that. The final decision is made by The Unicode Consortium, the official body that manages emoji, but they are influenced by the apparently popularity of proposals – and that’s where Emoji Voter comes in.

The app is an unofficial one, but it will at least provide voting members of the consortium with data on what users want. You can access the app here. On desktop, you use thumb up or down buttons instead of swiping.