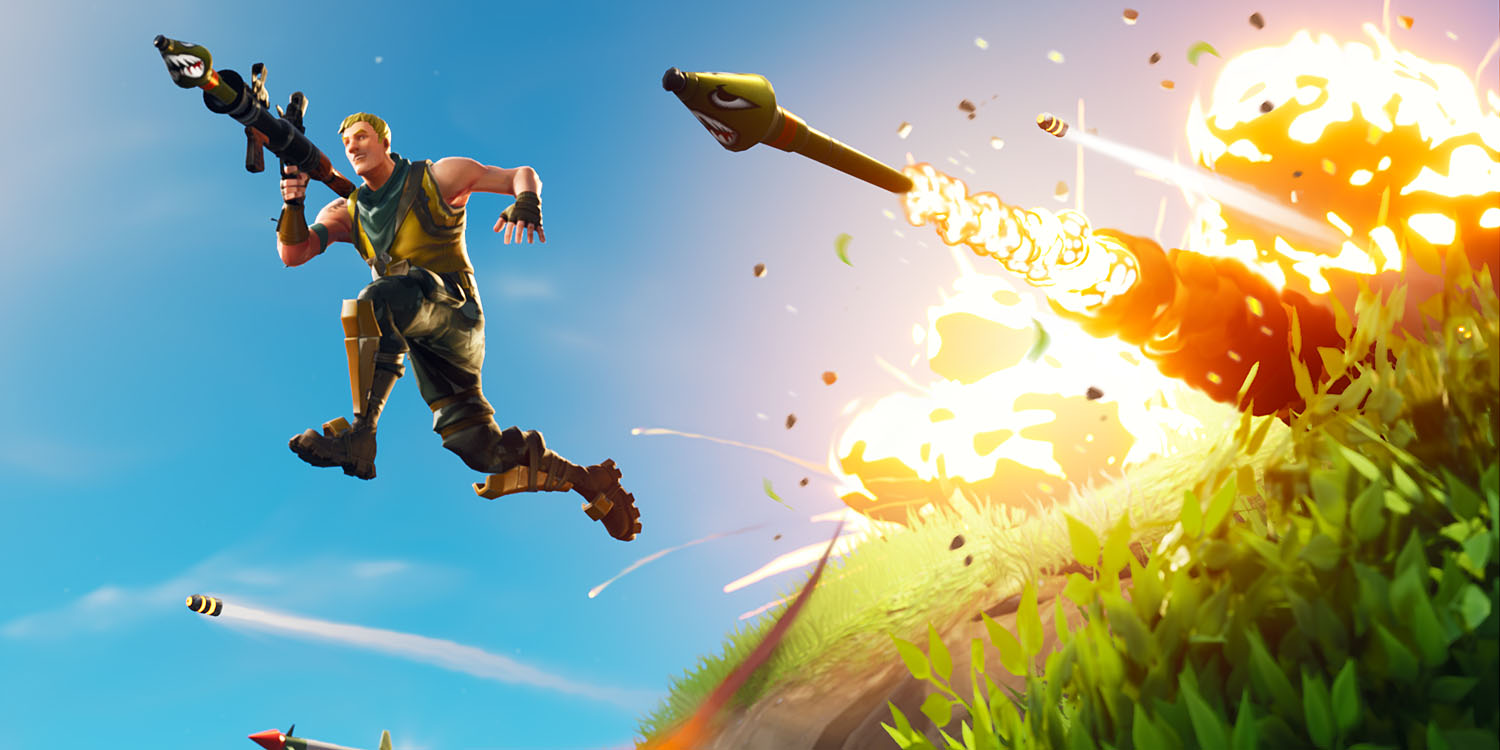 Just over a week after Apple terminated the App Store account used by Fortnite, Epic Games is asking a court to stop Apple’s “retaliation.” As reported by Reuters, Epic Games has filed for a preliminary injunction seeking to have Fortnite put back on the App Store.

In the filing, Epic Games says that it is “likely to suffer irreparable harm” if Fortnite is not available on the App Store and that “the balance of harms tips sharply in Epic’s favor.” The filing also again describes Apple as a “monopolist” that maintains its market power by “explicitly prohibiting any competitive entry.”

Epic also says that Apple’s actions against Fortnite should be perceived as “a clear warning” to other developers:

“This was a clear warning to any other developer that would dare challenge Apple’s monopolies: follow our rules or we will cut you off from a billion iOS consumers – challenge us and we will destroy your business,” Epic Games said in Friday’s filing.

Epic filed for the preliminary injunction in the United States District Court for the Northern District of California. The goal is to have Fortnite reinstated to the App Store while the legal battle between Apple and Epic continues.

Apple has said that it would gladly welcome Fortnite back to the App Store if Epic removes the direct payments feature from the app. Epic has refused to do so, saying that complying with such a demand would be “to collude with Apple to maintain their monopoly over in-app payments on iOS.”

Previously, a judge decided that Apple had the basis to terminate Epic’s developer account tied to Fortnite, but that it could not take action against the Unreal Engine account.