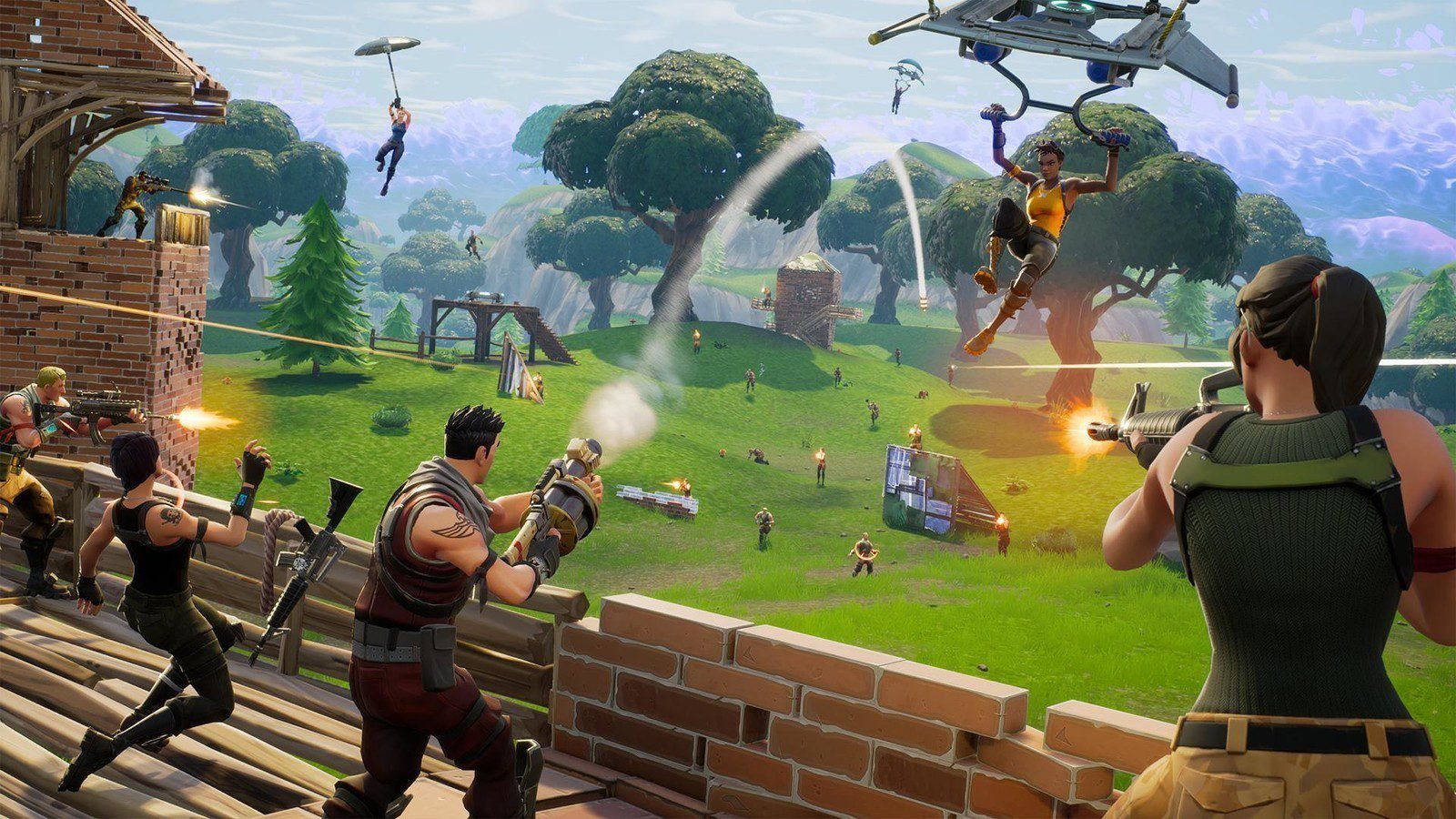 As Epic Games’ developer account termination is looming just a week away on August 28, Apple has officially responded to the Fornite developer’s lawsuit with a court filing. Despite what Epic CEO Tim Sweeney has said, Apple’s Phil Schiller says Epic asked for a special deal and revealed how Sweeney approached the situation by submitting three emails in the case.

Reported by CNBC, Apple’s court filing is the company’s first official response in the lawsuit with Epic. Apple is claiming that it is Epic, not itself, that is guilty of anticompetitive practices.

Epic Games CEO Tim Sweeney previously defended the company as Apple unofficially said it was asking for a special deal. Now in three emails shared as part of its first court filing in the case, Apple gave some evidence for the claim about how Epic asked for special treatment and using anticompetitive practices.

On June 30, 2020, Epic’s CEO Tim Sweeney wrote my colleagues and me an email asking for a ‘side letter’ from Apple that would create a special deal for only Epic that would fundamentally change the way in which Epic offers apps on Apple’s iOS platform,” former Apple Senior Vice President Phil Schiller wrote in a declaration. Schiller, whose title is now Fellow, runs Apple’s App Store.

Explaining further, Schiller said “that Sweeney emailed him the morning that Fortnite changed its payment mechanism saying that it ‘will no longer adhere to Apple’s payment processing restrictions.’”

When announcing that Apple gave a heads up about its account termination, Epic said that the move was retaliation for protesting Apple’s App Store policies and filed another lawsuit asking the Northern District California Court to prevent Apple from the termination.

Over the last two weeks, Apple has made it clear that Fortnite can return to the App Store and Epic prevent its developer account from being deleted by submitting an updated version of the popular game without the direct payment option that got it banned. Apple reiterated that and summed up how it sees the situation in the latest statement.

“In the wake of its own voluntary actions, Epic now seeks emergency relief. But the ‘emergency’ is entirely of Epic’s own making,” Apple’s lawyers said in the filing.