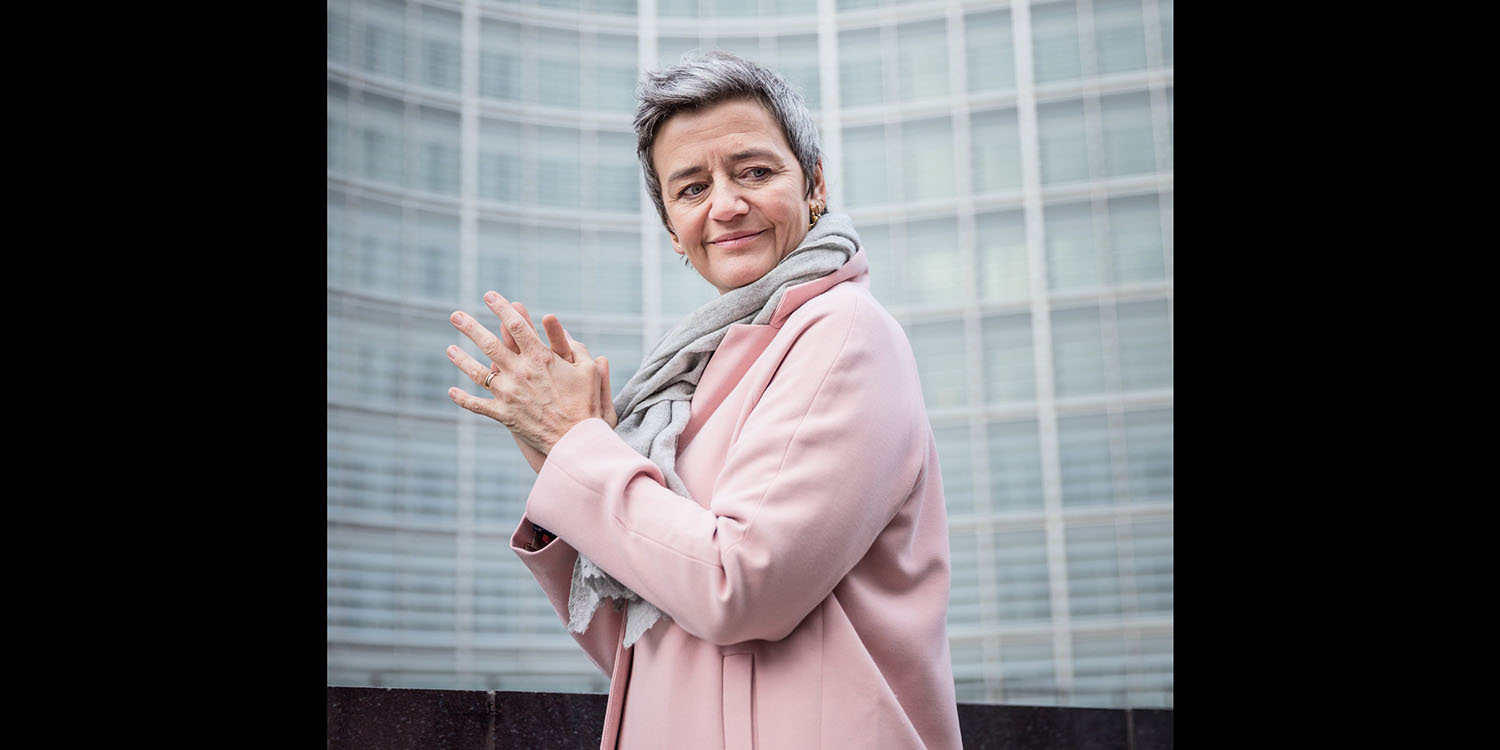 EU antitrust regulator Margrethe Vestager is perhaps best known as the woman who instigated the investigation into Apple’s European tax arrangements, resulting in a ruling that Ireland must collect €13B ($14.4B) in back tax from the iPhone maker.


The dispute over Apple’s Irish tax arrangements was a long-running one that isn’t over yet.

Apple had funneled almost the profits from its sales throughout Europe into Ireland, where a sweetheart tax deal saw the company pay an extremely low rate of tax. The investigation resulted in a ruling that the arrangement was illegal, but both Apple and Ireland appealed. Arguments were heard in September, with a ruling expected to take several months. Even that won’t be the end of it, the losing side almost certain to appeal to the European Court of Justice.

Nor is Vestager done when it comes to the tax arrangements of tech giants like Apple, she explained to The New York Times.

She is also working on policies to make companies pay more taxes in Europe and investigating how the companies use data to box out competitors.

The Irish tax ruling has so far addressed only the issue of the rate of tax Apple paid in Ireland, but Vestager questions whether it is even legal to channel profits from each European country there in the first place. Even without the sweetheart deal offered to Apple, Ireland still has extremely low rates of corporation tax, and Vestager believes that gives the Cupertino company an unfair advantage over local companies which pay higher taxes in the countries in which they are based.

The App Store is also in the sights of the EU antitrust regulator.

She remains focused on whether the largest technology companies squeezed out businesses that rely on them to reach customers. Amazon is under investigation for mistreating third-party sellers that offer products similar to what it sells. Apple is being questioned over accusations that it uses the App Store to harm rivals such as Spotify.

“Some of these platforms, they have the role both as player and referee, and how can that be fair?” she asked. “You would never accept a football match where the one team was also being the referee.”

In the streaming music example, the Cupertino company both sells Apple Music subscriptions and sets the rules for in-app subscriptions to rival Spotify. Spotify filed a formal complaint in Europe, complaining that Apple was giving itself an ‘unfair advantage at every turn.’

While part of the issue has been that Europe and the US have quite different attitudes to business regulation, Vestager believes this is now changing.

“Market forces are more than welcome, but we do not leave it to market forces to have the final say,” she said. “Markets are not perfect” […]

If anything, American authorities are coming around to share her tech skepticism. Federal, state and congressional investigators are scrutinizing the tech industry over unfair business practices. Ms. Vestager said she saw opportunities to collaborate, but was waiting to see how the inquiries unfolded.

“Obviously it’s very interesting to see what will come of it,” she said.