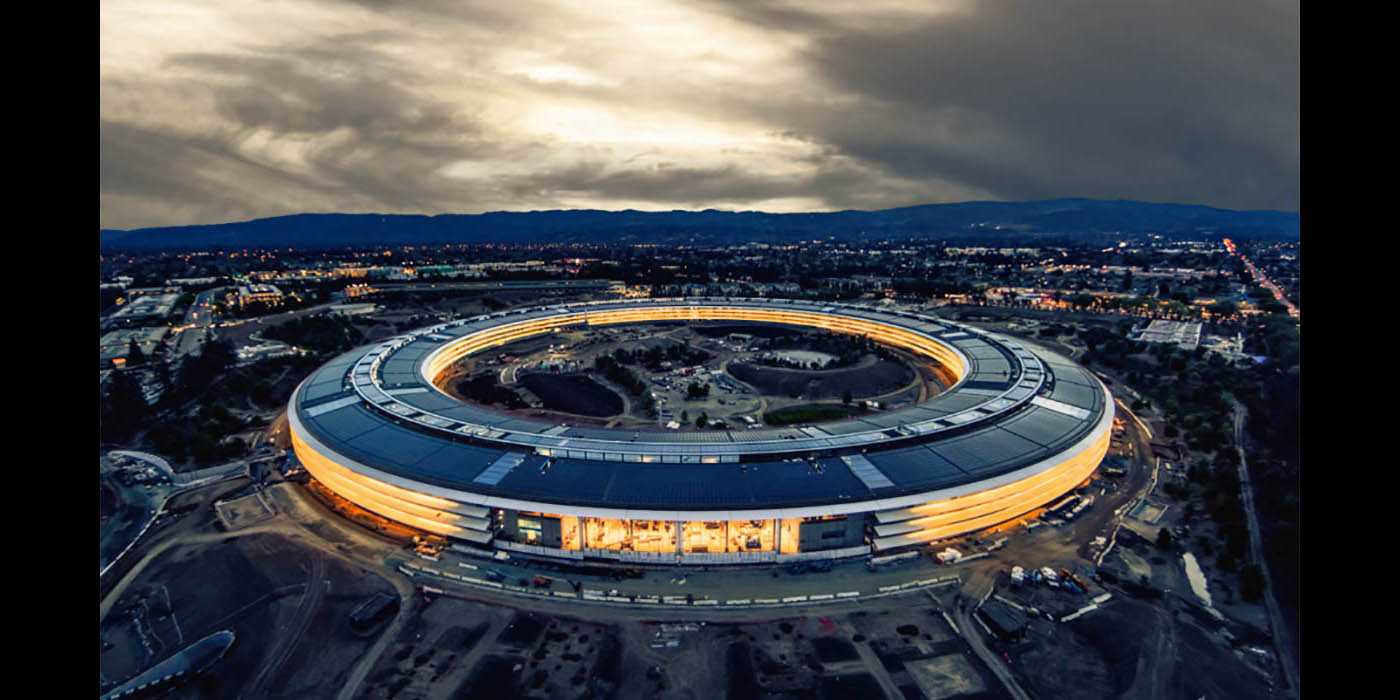 Apple is reported to be on an EU ‘hit list’ of tech companies set to be subjected to much tighter regulation due to their market dominance.

[The list is] likely to include Silicon Valley giants such as Facebook and Apple, that will be subject to new and far more stringent rules aimed at curbing their market power.

Under the plans, large platforms that find themselves on the list will have to comply with tougher regulation than smaller competitors, according to people familiar with the discussions, including new rules that will force them to share data with rivals and an obligation to be more transparent on how they gather information.

The list will be compiled based on a number of criteria, including market share of revenues and number of users, meaning the likes of Facebook and Google are likely to be included. Those deemed to be so powerful that rivals cannot trade without using their platforms could also be added.

One anonymous source cited by the FT said a shorthand description of these companies would be those considered ‘too big to care’ about antitrust action, able to pay fines without impacting their businesses. It says that the ultimate sanction needs to be the ability to break up the companies, for example, forcing Apple to spin off the App Store as a completely separate business.

One particular focus is said to be on so-called ‘gatekeeper’ companies, which have the power to decide to keep competitors off their platforms or to impose conditions with make it harder for them to compete. Spotify, for example, claims that Apple does this because Apple Music users can subscribe from within the app at the end of a free trial. Spotify users, in contrast, cannot do so without Apple taking a cut – and the very slim margins in streaming music would be this completely unaffordable. If the App Store were a separate business, Apple Music would either have to pay the same 30% commission, or the app business would need to remove the commission for all streaming music apps.

The EU also wants to ensure that companies like Apple don’t have an unfair advantage by having access to data on the popularity of apps which is not available to the rest of the market.

As part of the powers, the EU is seeking to go beyond just fines, which often are seen as just the cost of doing business. Instead, Brussels wants to be able to move quickly to force the likes of […] Apple to ensure they give access to competitors and that they share data with rivals.

While Europe takes a tougher line on competition than the US, a congressional antitrust report also concluded that the App Store gives Apple ‘monopoly power’ over iOS apps, and contains proposals to force the break-up of tech giants.