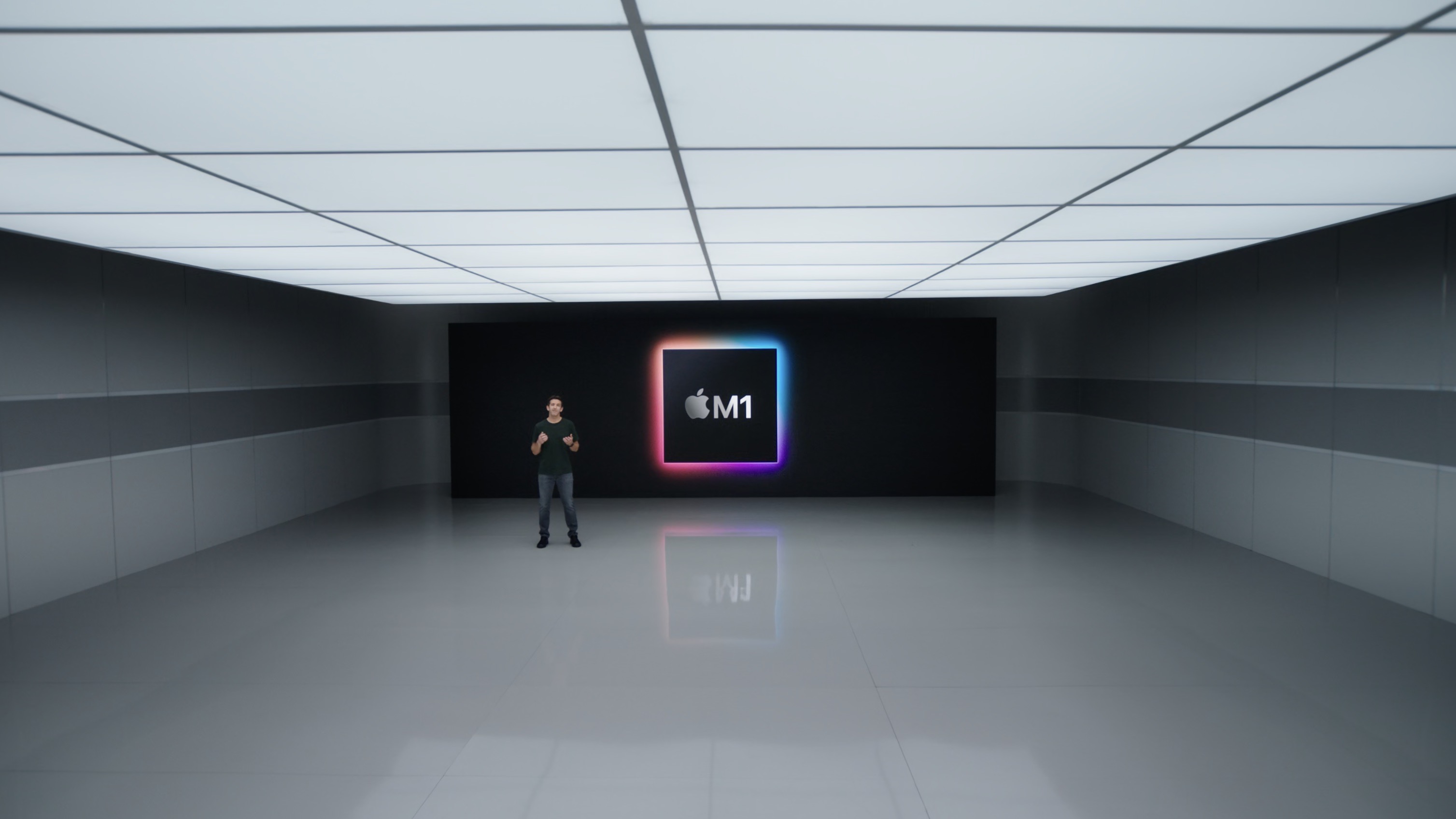 In this week’s top stories: Everything Apple announced during its November event, including the M1 processor alongside a new MacBook Pro, MacBook Air, and Mac mini.

Apple kicked things off with the introduction of its new M1 processor, its first Apple Silicon chip for the Mac lineup. Apple says the M1 processor delivers up to 3.5x faster CPU performance, up to 6x faster GPU performance, and up to 15x faster machine learning.

Apple emphasizes that the M1 chip is the first designed specifically for the Mac. It is optimized for Macs in which small size and power efficiency are critically important. As such, the M1 features an 8-core design with four high-performance cores and four high-efficiency cores.

Finally, Apple emphasized during the event that macOS 11 Big Sur is engineered to take full advantage of the new M1 processor, offering things like waking instantly from sleep, improved Safari performance, and even better battery life.

The M1 processor also allows you to run three different types of applications on your Mac:

Apple also announced that macOS 11 Big Sur will officially be available to the general public on Thursday, November 12.

So what are the first Macs with Apple’s M1 processor? As it turns out, there are three of them.

The first Apple Silicon Mac introduced was a new MacBook Air powered by the M1 processor. Apple says the new 8-core CPU performs up to 3.5x faster than the previous Intel MacBook Air while the 8 core GPU is up to 5x faster. The M1 chip’s storage controller and latest flash technology deliver up to 2x faster SSD performance, Apple adds.

Notably, the MacBook Air also features a fan-less design so it remains completely silent regardless of workload. Other than that change, the new MacBook Air design is largely identical to the previous generation MacBook Air. On the side, you’ll find two USB-C ports with support for Thunderbolt 3 and USB 4.

The new MacBook Air is available to order now, with prices starting at $999. For the base configuration, you get 8GM of RAM, an 8 core-CPU, a 7-core GPU, and 256GB of storage. You can upgrade to 16GB of RAM, to an 8-core GPU, and to up to 2TB of SSD storage as well. The first orders will arrive on November 17.

Following the MacBook Air introduction, Apple rather surprisingly introduced a new Mac mini powered by the M1 processor. The new Mac mini features again an 8-core CPU paired with an 8-core GPU, and Apple sys it’s up to 3x faster than the previous-generation Mac mini with Intel.

Apple says the new Mac mini also features an advanced thermal design to help sustain performance while staying cool and quiet. There’s also support for up to displays, including the Pro Display XDR, and WiFi 6 connectivity. The new Mac mini features two USB-C ports on the back that support Thunderbolt 3 and USB 4, alongside two USB-A ports, HDMI 2.0, and a 3.5mm headphone jack.

The Mac mini also notably got price drop, with the base model now starting at $699, which is $100 than the Intel model. The base configuration offers the M1 processor with an 8-core CPU and an 8-GPU with 8GB of RAM and a 256GB SSd. You can upgrade to up to 2TB of SSD storage and to 16GB of RAM.

You can order the new Mac mini now and the first orders will arrive on November 17.

Last but not least, Apple introduced a new 13-inch MacBook Pro powered by the same M1 processor with an 8-core CPU and an 8-core GPU. Apple says the new MacBook Pro is up to 2.8x faster than the previous generation in terms of CPU performance and up to 5x faster in GPU performance.

The MacBook Pro also features a new active cooling system that should help thermal management. It’ll be interesting to see how the MacBook Pro and its cool system are able to sustain heavy workloads with the M1 processor, compared to the MacBook Air’s fan-less design.

Again, the MacBook Pro really shines in terms of battery life, with Apple saying it offers up to 17 hours of web browsing and 20 hours of video playback. This is twice the battery life of the previous MacBook Pro and the longest battery life ever for the Mac. The new MacBook Pro features two USB-C ports with support for Thunderbolt 3 and USB 4.

The new MacBook Pro is available now for $1,299, for an 8-core configuration with 8GB of RAM and 256GB of storage. You can upgrade to up to 2TB of SSD storage and to 16GB of RAM in build-to-order configurations. The first orders arrive next Tuesday, November 17.

More news from this week: