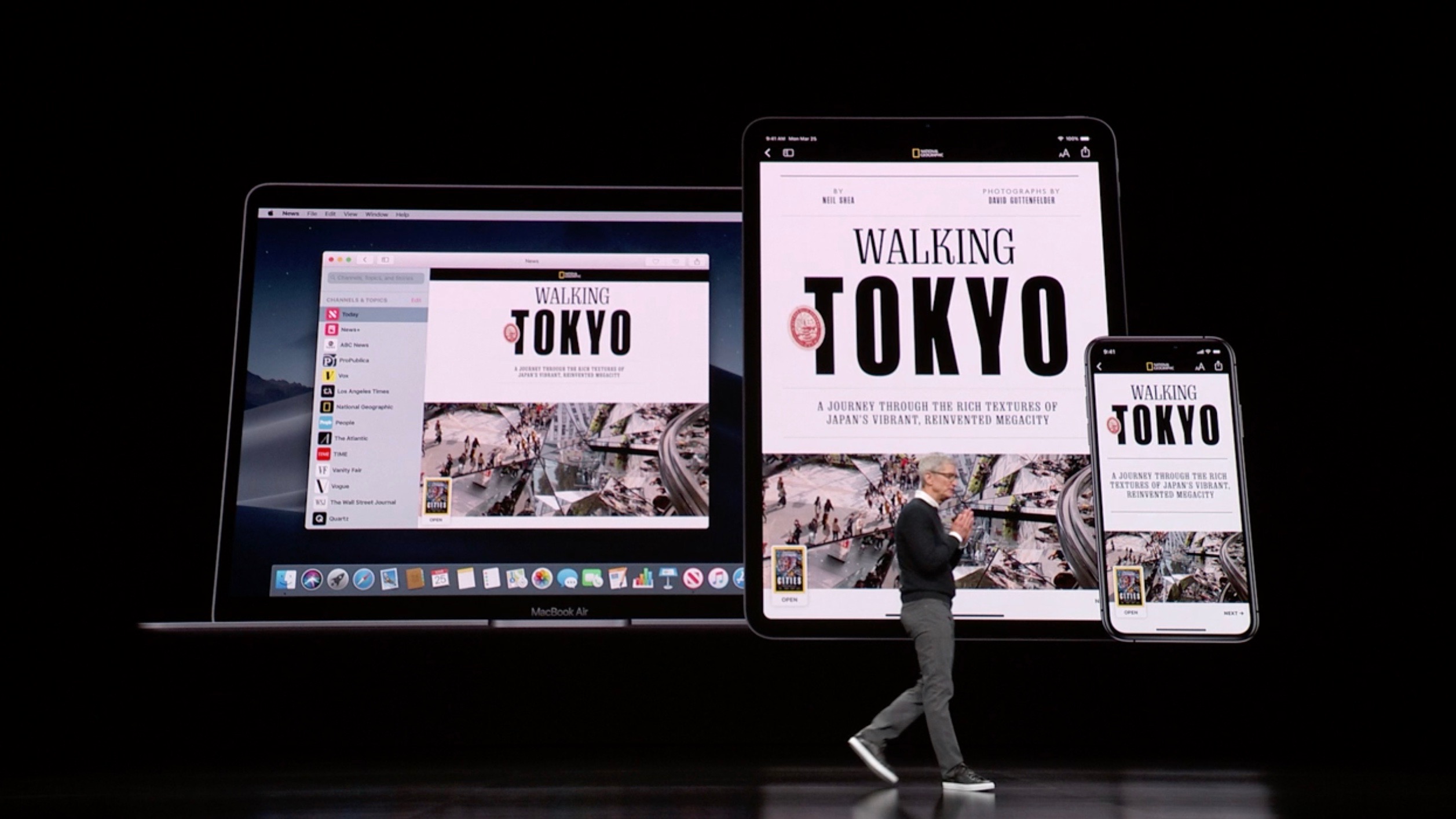 It’s been a busy day for Apple, with the company holding its “It’s show time” event at Steve Jobs Theater. The event included a handful of announcements, including details on Apple News+, streaming video and more.

Despite today’s event, however, there are still many details left unknown. Read on for a full roundup of what Apple did announce today, and the details that are still missing.

Today’s event kicked off with a focus on Apple News. Apple officially announced its long-rumored Apple News+ service, which includes access to 300 magazines and select newspapers for $9.99 per month.

Apple News+ is the one Apple announcement that is available today in United States and Canada. You can subscribe via the News app on iOS 12.2 and macOS 10.14.4. Apple says it will come to the United Kingdom and Australia later in the year. 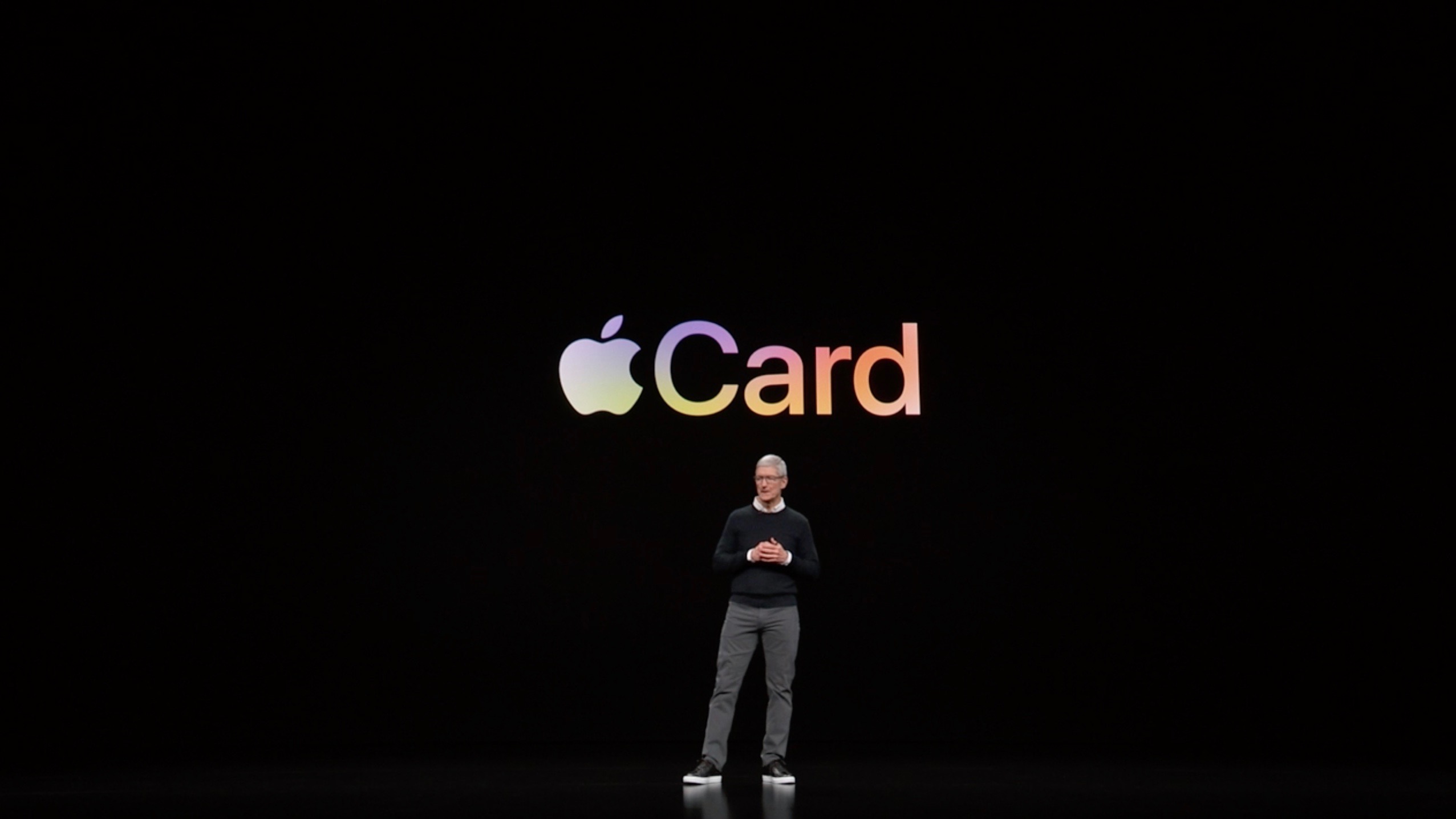 Next on today’s docket was Apple Card, which is Apple’s foray into consumer finance in partnership with Goldman Sachs. The new Apple Card integrates closely with the Wallet app on iOS and is completely free of fees.

The new features in Wallet enable things like spend tracking by category, details on interest amounts, and more. It will also be the basis of Apple Card’s “Daily Cash” feature, which pays out cash back rewards on a daily basis, directly to Apple Pay Cash balances.

Apple Card will be available this summer in the United States, but specific release information is unclear at this point. 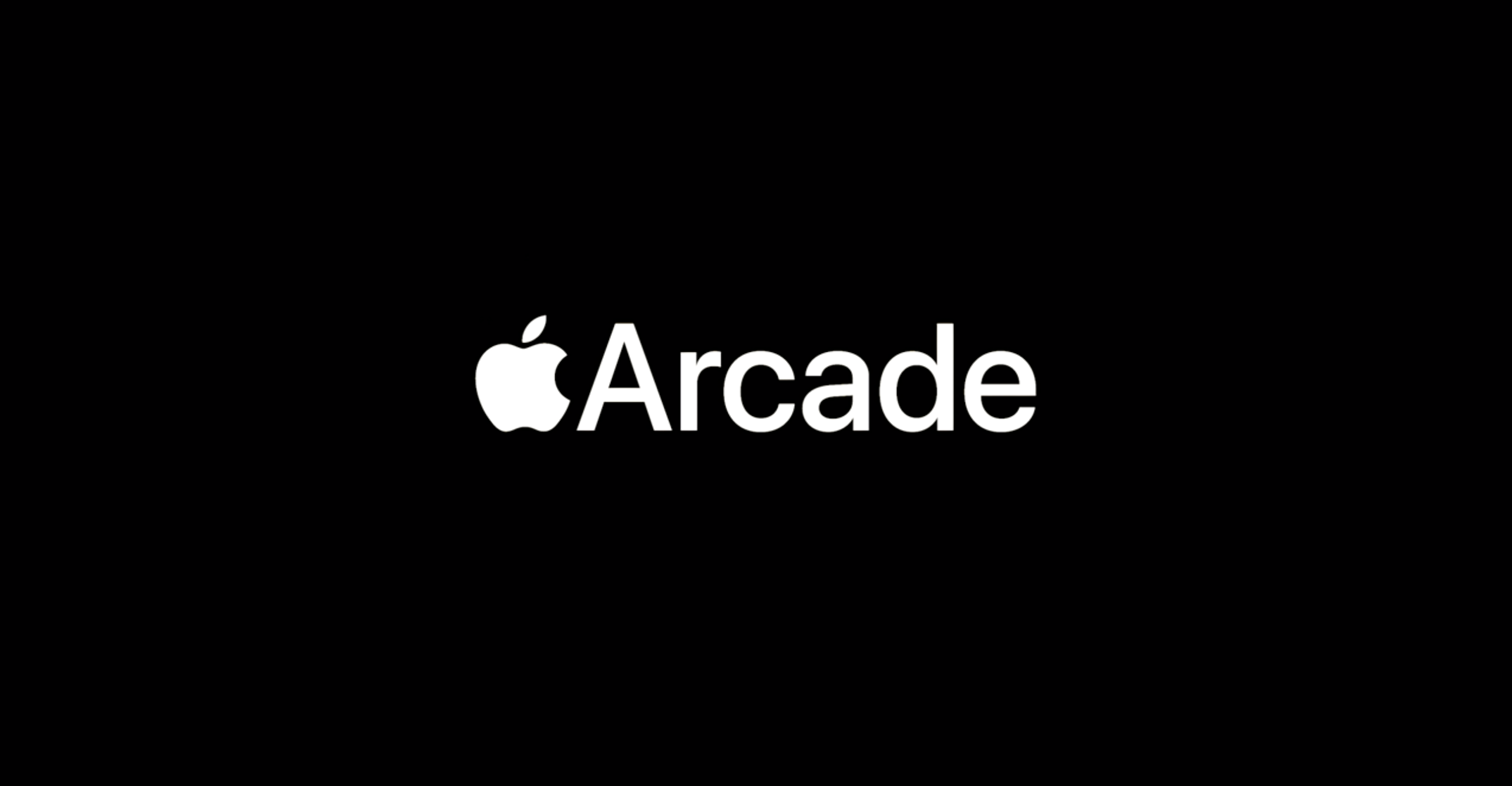 Apple then shifted its focus to the App Store, announcing a new App Store bundle for games called Apple Arcade. This service will integrate with the App Store and unify gaming between tvOS, macOS, and iOS.

Apple says that users will be able to pay a flat monthly fee and access over 100 “new and exclusive” games through the App Store. These games will be ad-free and will not integrate any in-app purchases. They will also sync progress between your devices and support offline play.

Apple Arcade will launch this fall in 150+ countries. 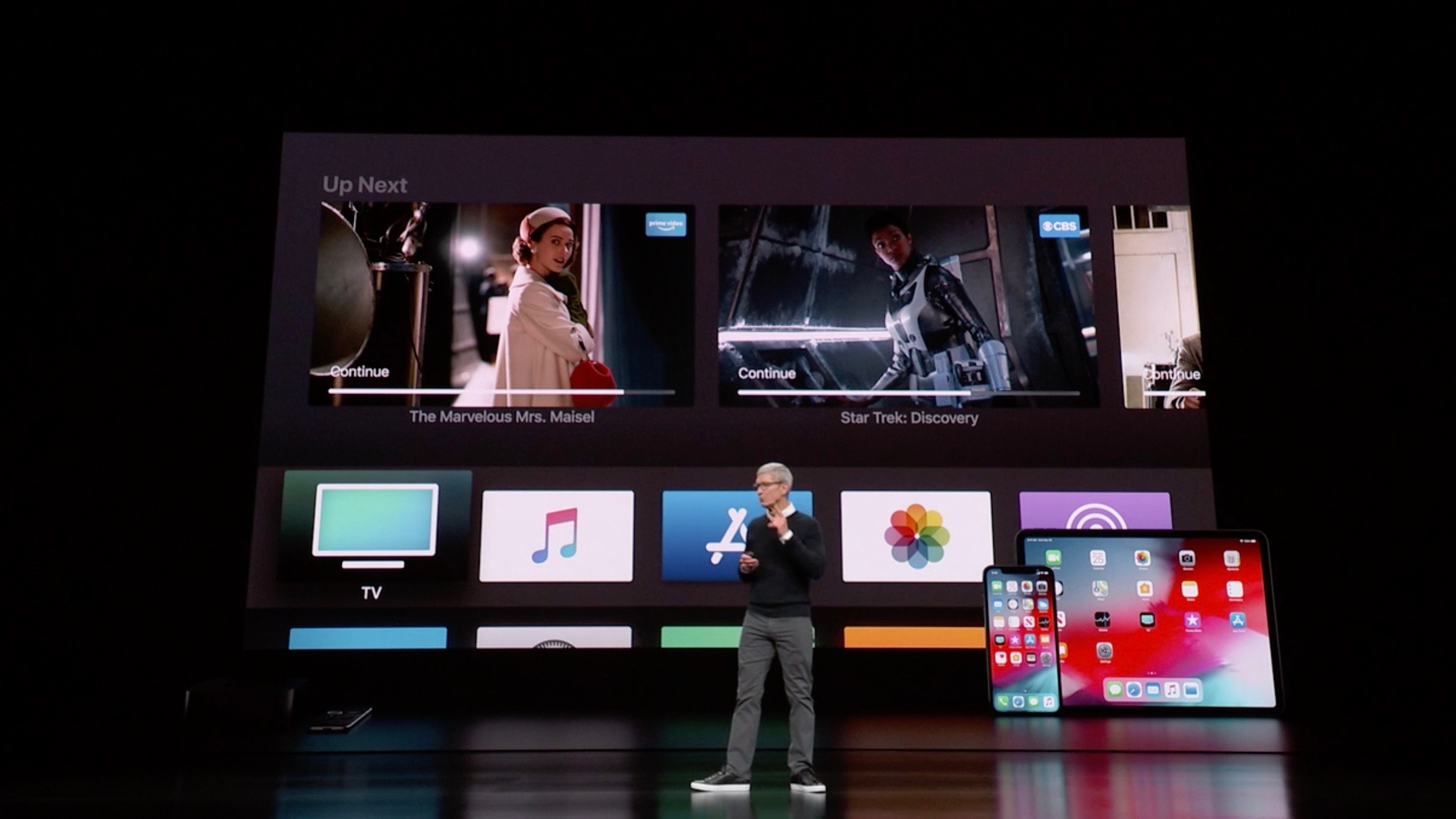 Apple TV was next on Apple’s schedule. The company kicked things off by unveiling what it is calling Apple TV Channels. This feature allows you to subscribe to third-party content like HBO, Showtime, and Starz directly in the TV application.

The TV application is also getting an overhaul. Apple says the app now focuses on curation, using advanced machine learning to help you discover what you might want to watch. The “Watch Now” tase surfaces recommended content, while there are redesigned tabes for TV Shows, Sports, Kids, and Movies as well.

The Apple TV Channels feature will be available in May, as will the redesigned TV app. The features will be available on Apple TV, iPhone, iPad, and Mac, as well as LG, Sony, Samsung, and Vizio TVs. Apple’s TV app is also coming to Roku and Fire TV for the first time. 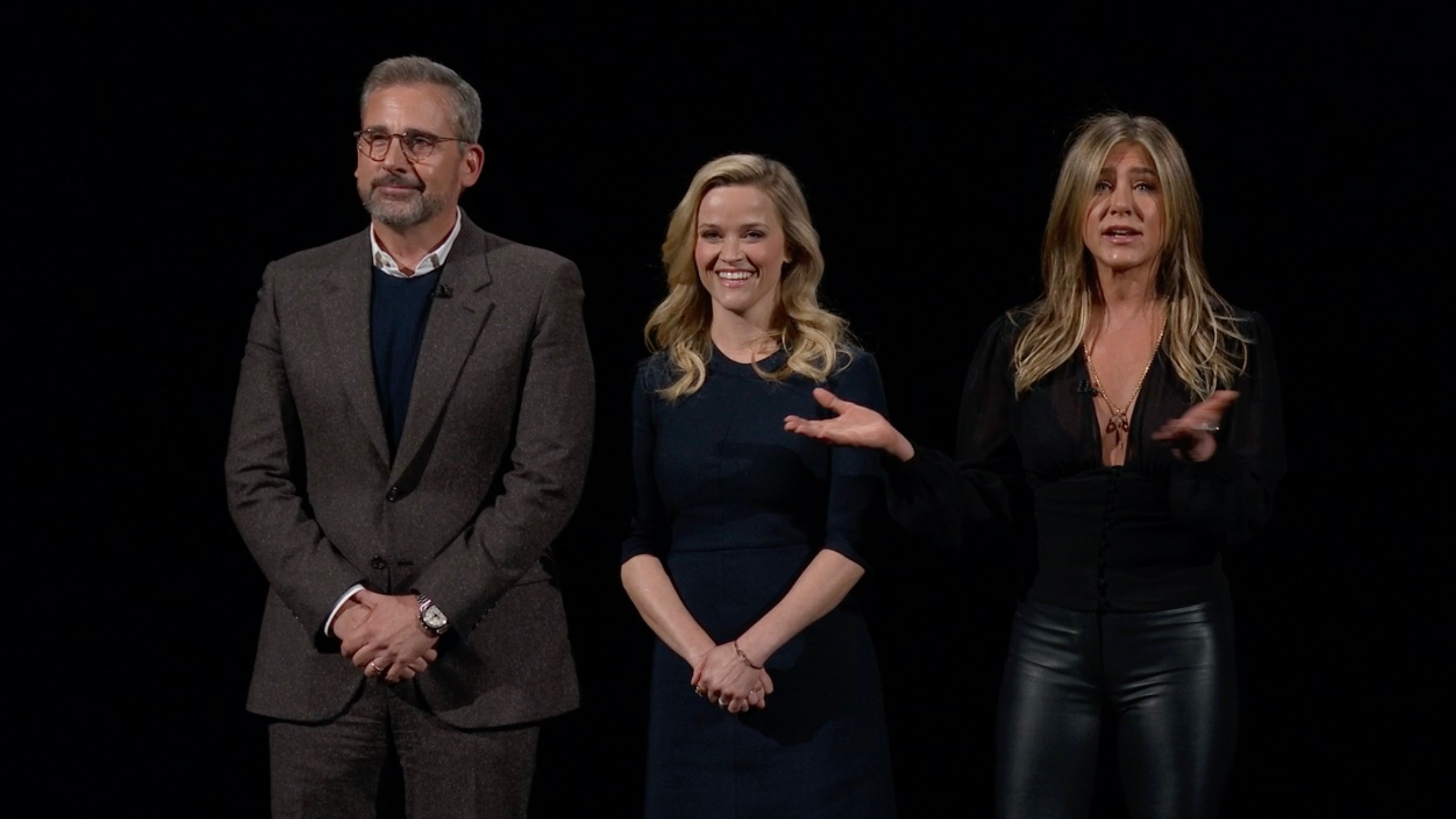 Last but not least, Apple announced Apple TV+. This service will be the home to its original TV and movie efforts, spearheaded by former Sony Television executives Jamie Ehrlicht and Zack Van Amburg.

Apple TV+ will be ad-free and available this fall, with offline and online support. It will be available via the TV app on smart TVs, Apple TV, Fire TV, and Roku. 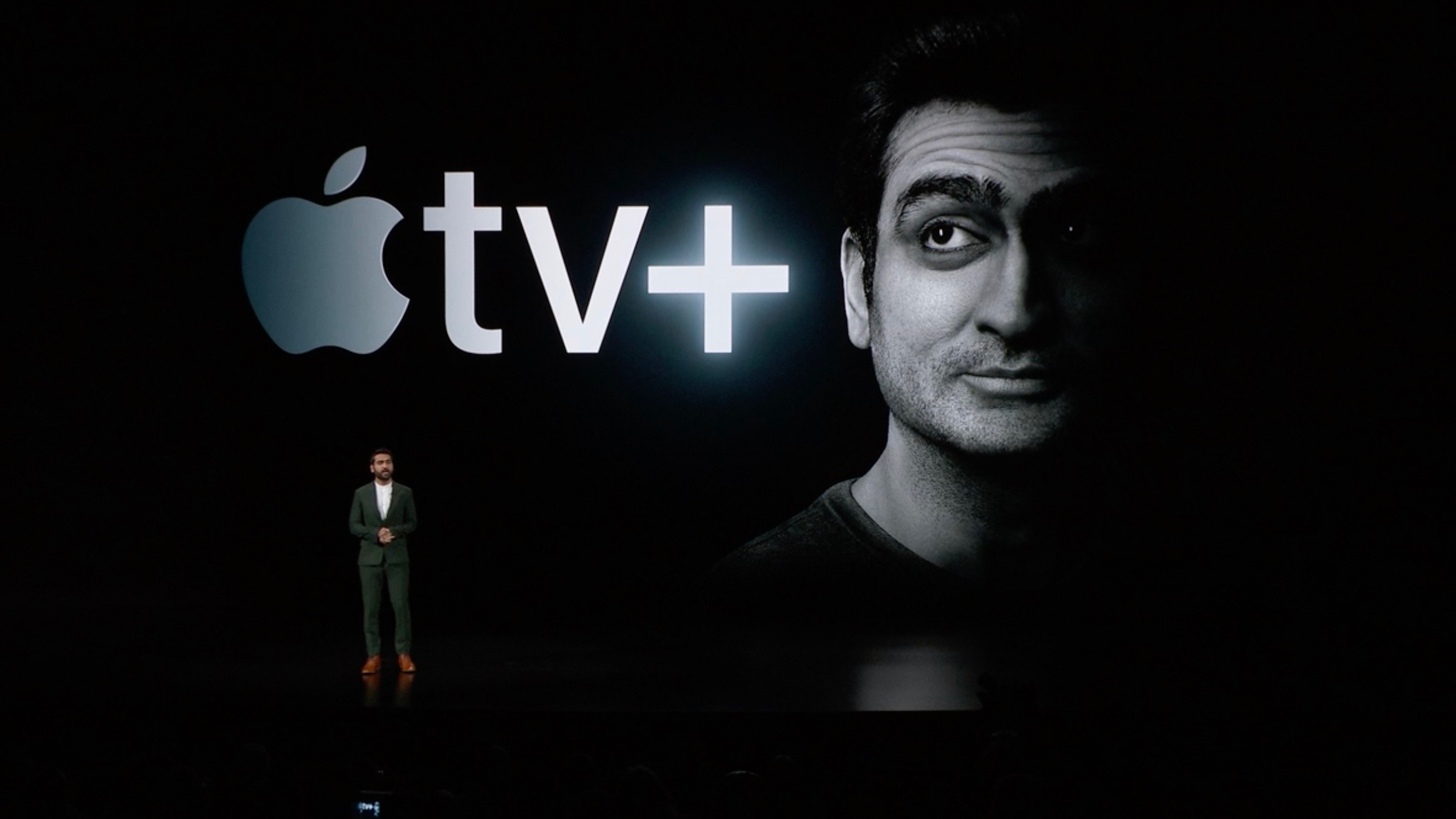 While Apple made a lot of announcements today, there were also quite a few details left out. We’ll obviously learn more as this year progresses, but in the meantime, do you have any questions? If so, sound off down in the comments!