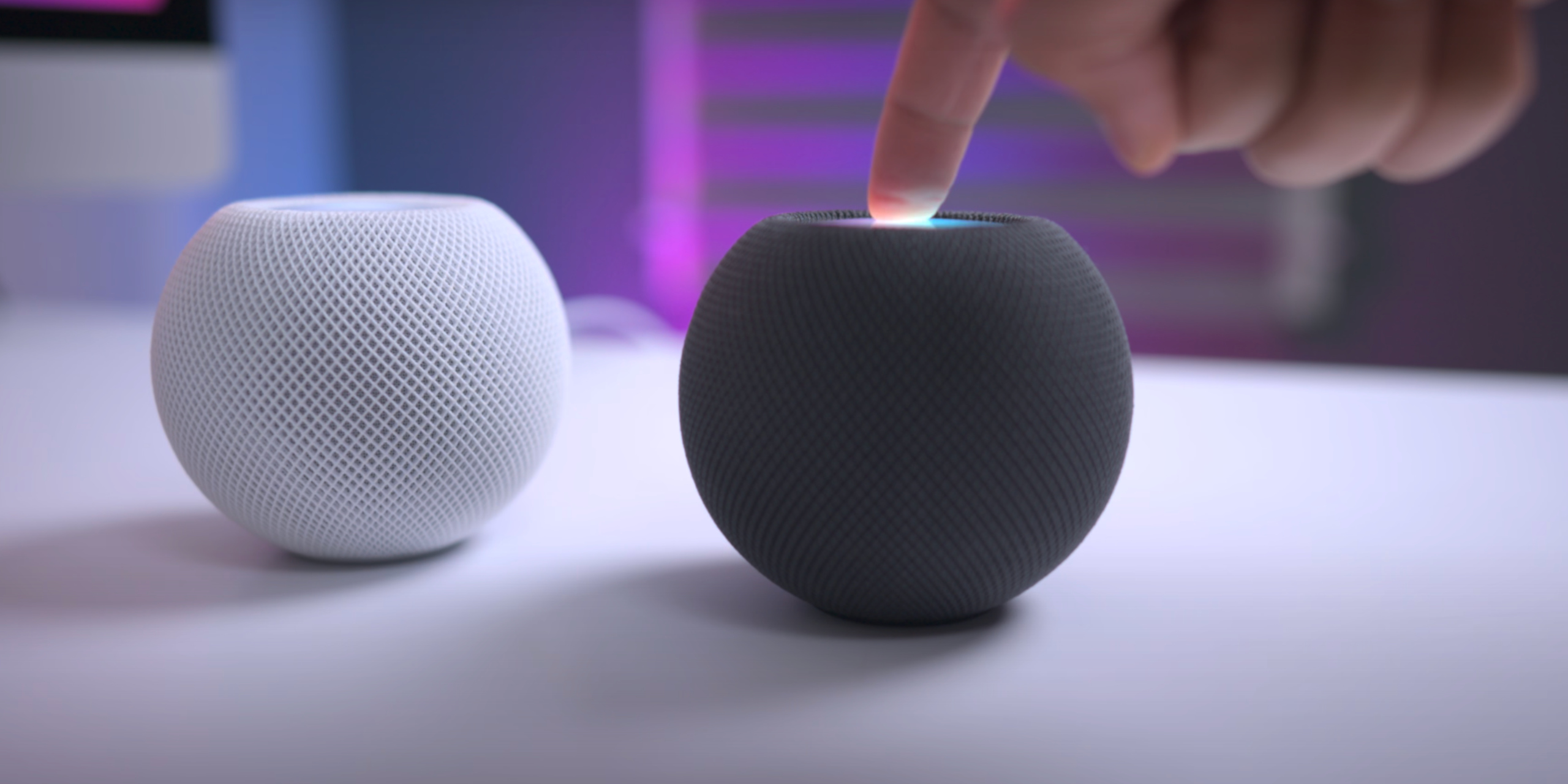 During the WWDC21 keynote in June, Apple almost didn’t mention tvOS 15. And if the Apple TV software was almost forgotten, what could we say about HomePod 15, which is a variation of the tvOS operating system?

Luckily, with the Release Candidate version of HomePod 15, we are able to confirm everything new coming to Apple’s smart speakers starting next week.

This update, or “Software version 15,” as Apple calls it, will be available for both HomePod and HomePod mini. Apart from bug fixes and stability improvements, here’s what else is new:

Unfortunately, one of the things being tested with a select number of users during this beta was Lossless and Dolby Atmos with Spatial Audio support but it didn’t make the cut and, according to the release notes, Apple won’t ship these features with HomePod Software version 15.

Still, the company promises it will support both of these technologies this year, so we will have to wait for a 15.1 update.

What are your thoughts about this update? Tell us in the comment section below.