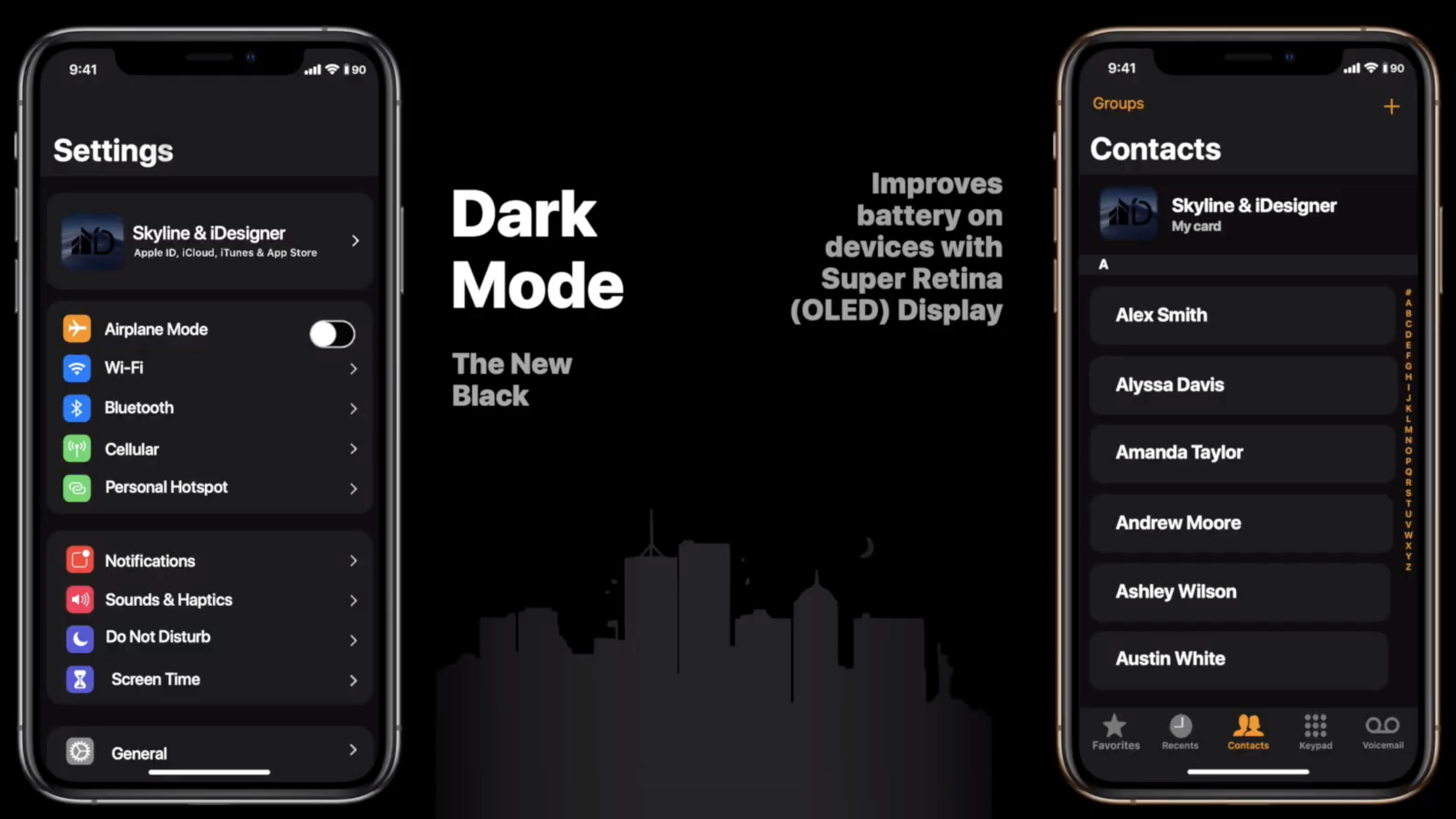 We’re less than a month away from Apple’s annual Worldwide Developers Conference in San Jose, California. At WWDC this year, Apple will announce new features for each of its operating systems, including iOS 13, watchOS 6, macOS 10.15, and tvOS 13.

Over the last several weeks, we’ve reported a lot of what you can expect to see in this year’s update for iPhone and iPad. Read on as we round everything up ahead of next month’s event.

iPhone and iPad users have been waiting on Dark Mode to come to iOS for several years, and iOS 13 will finally be the update that brings it to everyone. 9to5Mac and Bloomberg have both reported that there will indeed be a system-wide Dark Mode in iOS 13. The interface will be available via Settings and Control Center, and include a high contrast version similar to what’s already available in macOS.

What might Dark Mode in iOS 13 look like? It’s hard to say for sure, but we’ve seen the feature imagined in countless concept videos and galleries over the years. Next month, we’ll finally get to see Apple’s take on the design trend.

iOS 13 will also include a massive overhaul for Apple’s Find My Friends and Find My iPhone features. 9to5Mac reported in April that Apple will unify the two services through a single application. The new app will have the same features as the current individual applications, but in a unified interface.

The unified app will also include a new “Find Network” feature that will allow devices to be tracked even if they aren’t connected to WiFi or cellular. 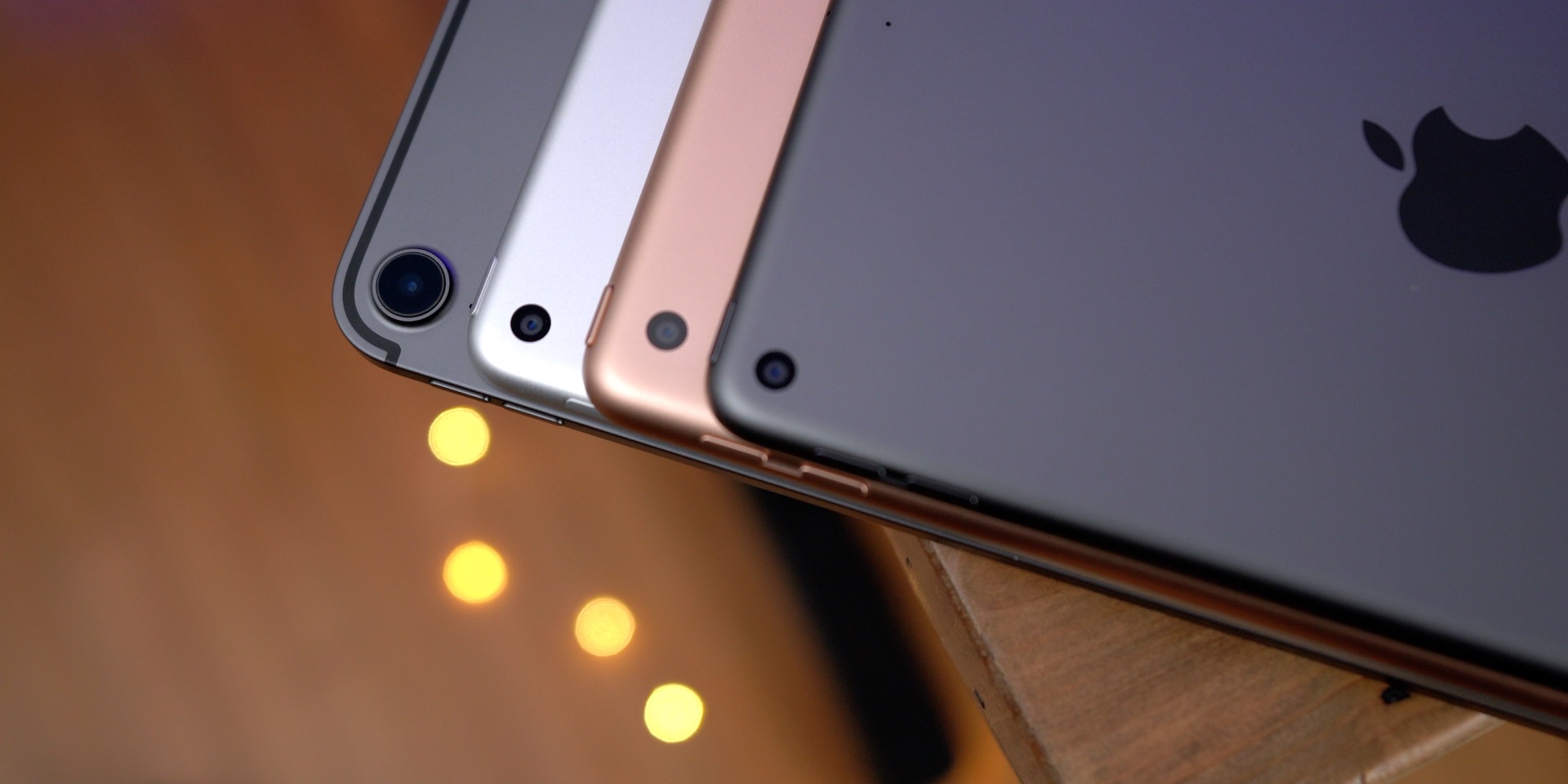 For iPad users, iOS 13 will finally include support for multiple windows. This means you will be able to have multiple windows of the same application open. This will work with a detachable panel type interface where each window will be able to contain sheets that are attached to a portion of the screen, but can be detached and moved around freely.

This is one of the features that many iPad users have been hoping for, and it should give the iPad experience a much more laptop-like feel.

iOS 13 is also expected to include support for mouse interaction as an Accessibility feature. This would enable users to control their iPad with a Bluetooth mouse. Details here are still a bit unclear, but mouse support has the ability to really transform the iPad experience, and potentially solve some long-standing ergonomic complaints.

Other iPad enhancements coming in iOS reportedly include a “tweaked” Home screen design. There’s also a new desktop extension feature coming to macOS 10.15, codenamed Sidecar, that will enable an iPad to act as an external display for a Mac. Lastly, Safari in iOS 13 will automatically request desktop versions of websites when necessary. 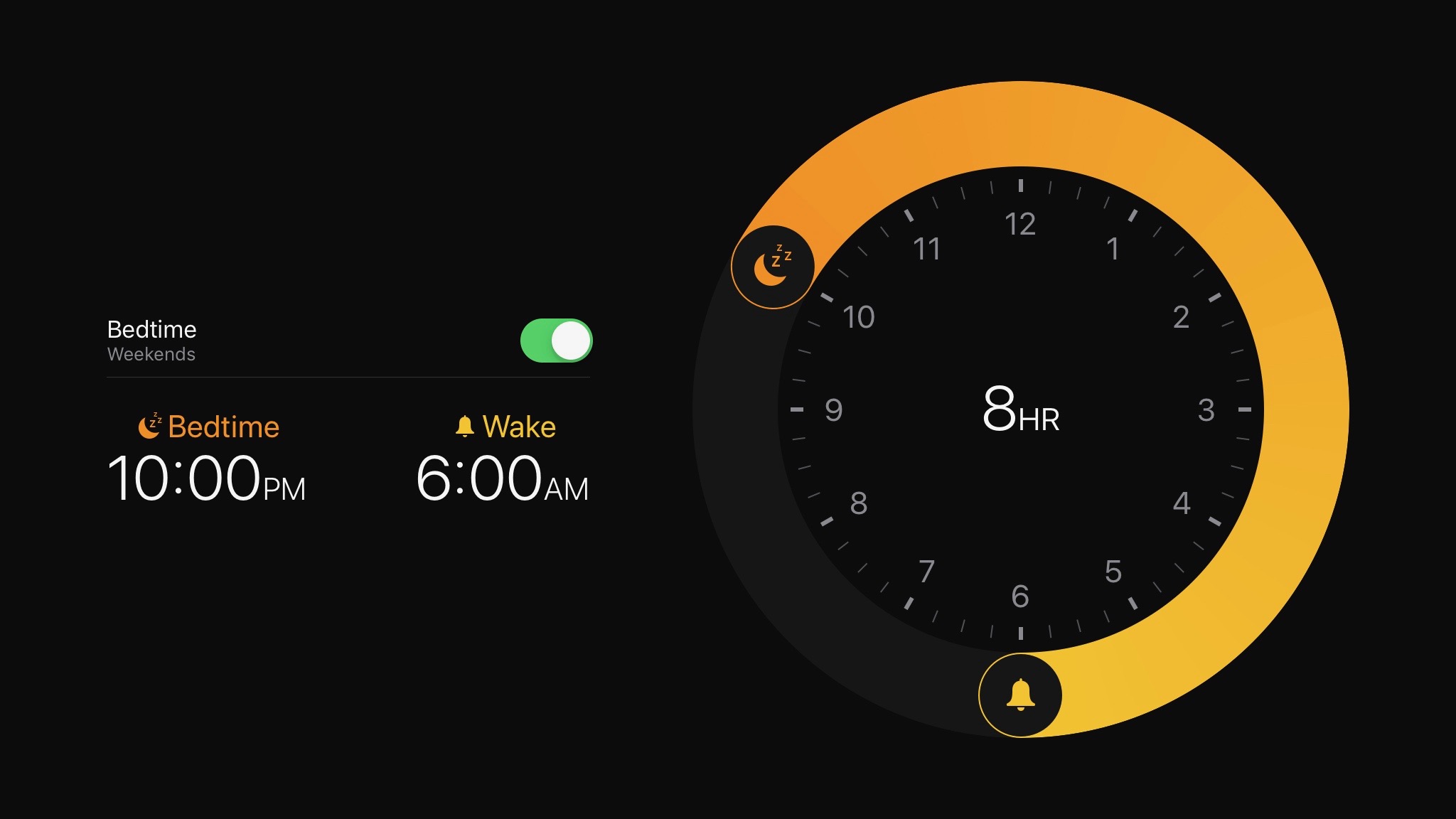 Bloomberg reported just this week that iOS 13 will include a new Sleep Mode. When enabled, this feature will automatically darken the Lock screen, enable Do Not Disturb, and mute all notifications. It will also integrate with the Bedtime alarm in the Clock app.

Bedtime mode also seems like the perfect companion to an Apple Watch with sleep tracking capabilities, which is rumored to be in the works for next year.

Apple’s popular yet neglected Reminders application is expected to get a nice overhaul in iOS 13. The new interface is expected to feature a grid layout with sections for tasks due today, as well as scheduled tasks, flagged tasks, and more.

As for the Health app, iOS 13 will reportedly include new features for a daily overview of your health, as well as will track new metrics such as how loud you play music. There will also be more comprehensive support for menstrual cycle tracking. 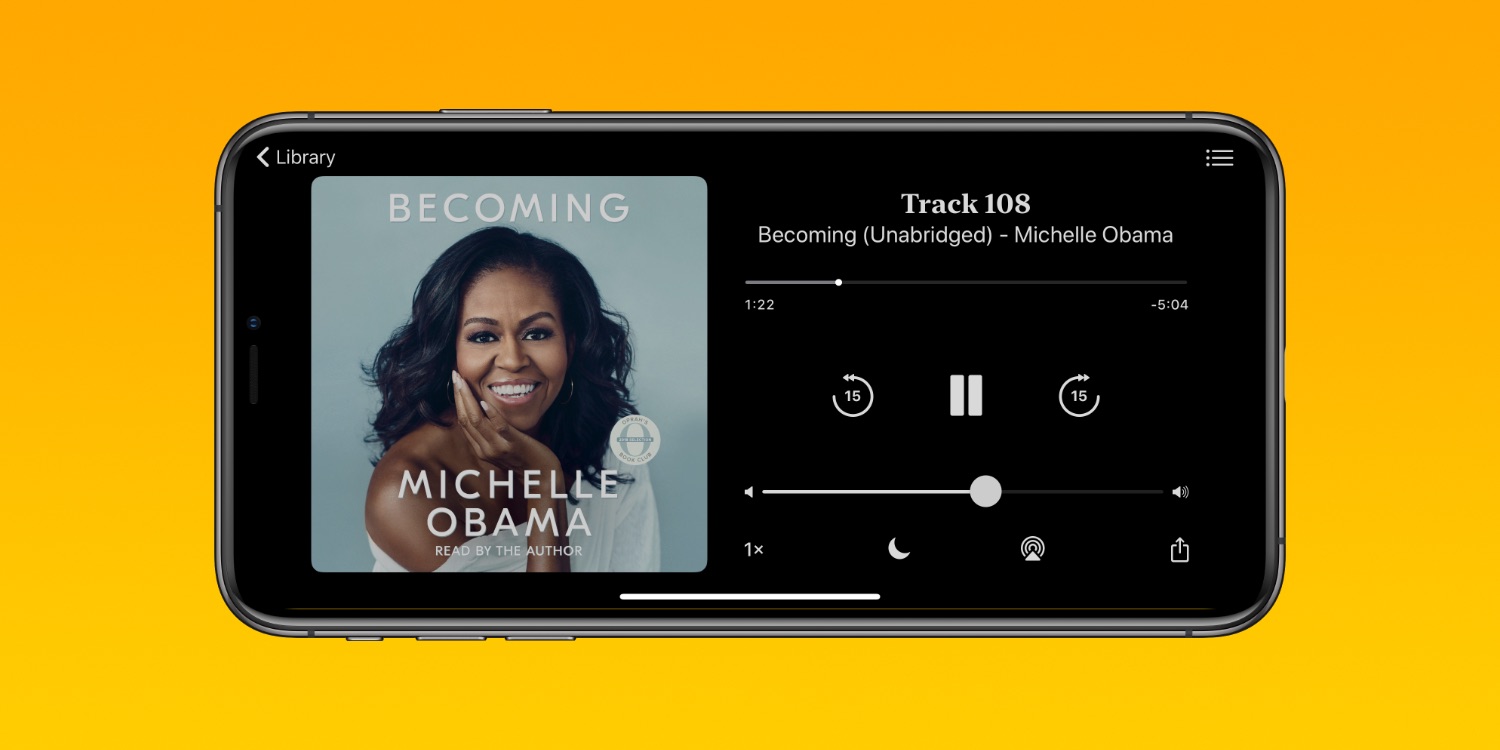 The Home app in iOS 13 will add improved support for security cameras, as well as the ability to view past recordings. The Books app will also reportedly add a new “rewards system” and progress tracker to encourage users to read more.

Safari is also reportedly testing a new download manager, which would allow users to access downloads all in a single place like on macOS. In conjunction, the Files app is also said to be upgraded to “work better with third-party software.”

Another new iOS 13 feature will be a smarter Mail app. The new version of the app will be able to organize messages into categories such as marketing, purchases, travel, “not important” and more, with the categories being searchable. There will also be support for adding messages to a “read later” queue.

According to Bloomberg, iMessage in iOS 13 will get a “WhatsApp-like enhancement” that allows people to set a profile picture and display name, and customize who sees it. There will also be expanded support for Animoji, with a new menu allowing you to easily send sticker versions of the characters. 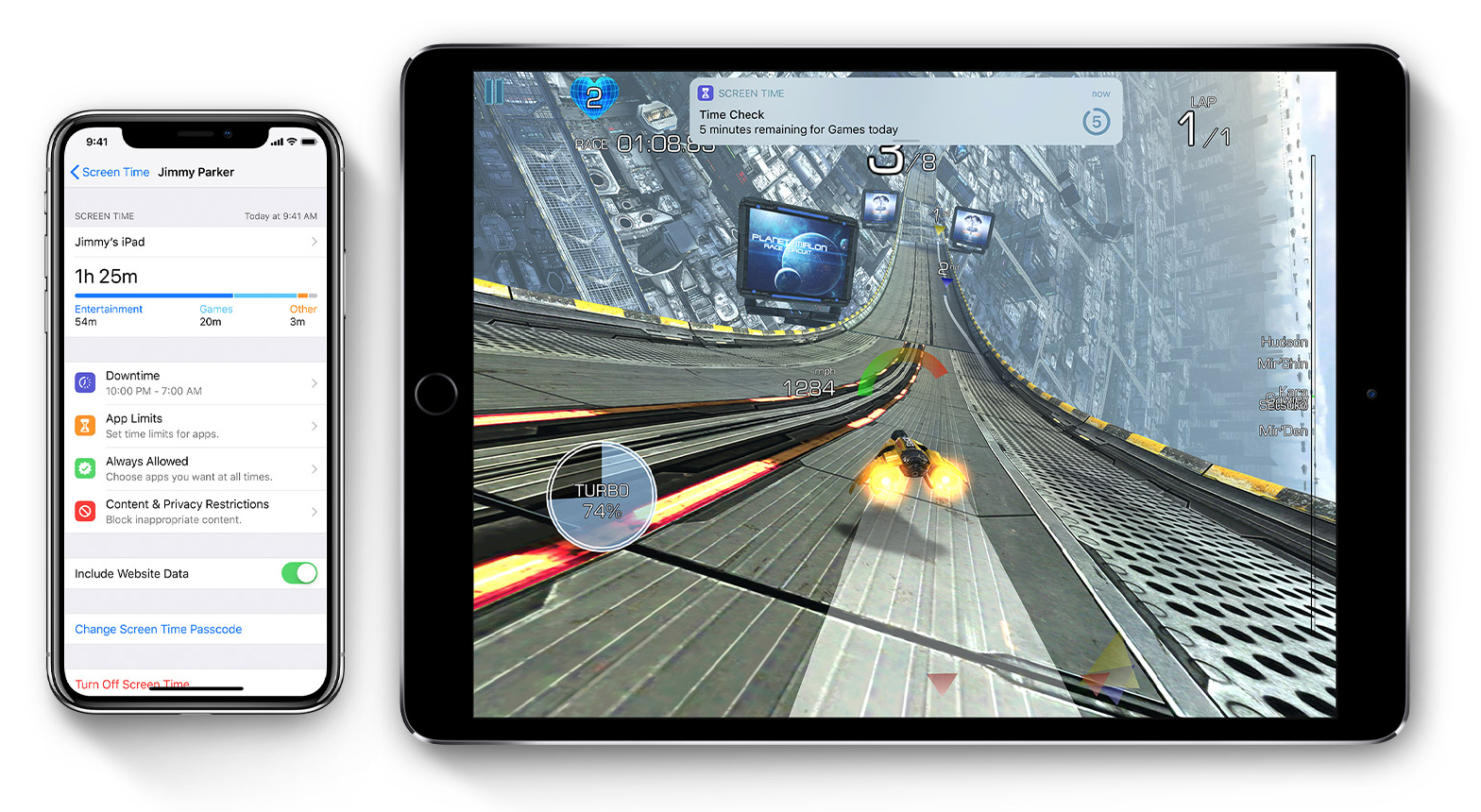 During an interview with ABC News last week, Tim Cook hinted that Apple would soon be expanding Screen Time functionality. This week, a report suggested that iOS 13 will include at least some improvements to the feature. According to Bloomberg, Screen Time in iOS 13 will allow parents to limit who their kids can and can’t contact at certain times.

Throughout the operating system, iOS 13 is expected to include several interface tweaks. For instance, 9to5Mac reported earlier this year that the volume control interface will finally see its long-overdue design refresh. No longer will the volume HUD take over the entire interface, with Apple finally addressing the long-standing complaint.

Apple is also adding a new undo feature in iOS 13, allowing users to drag with three fingers across the keyboard to undo actions. There will also be new gestures to allow for the selection of multiple items in table and collection views, with users being able to drag with multiple fingers to select items.

Font management is getting a major upgrade on iOS 13. It will not be necessary to install a profile to get new fonts into the system anymore. Instead there will be a new font management panel in Settings. A new standard font picker component will be available for developers and the system will notify the user when they open a document that has missing fonts. 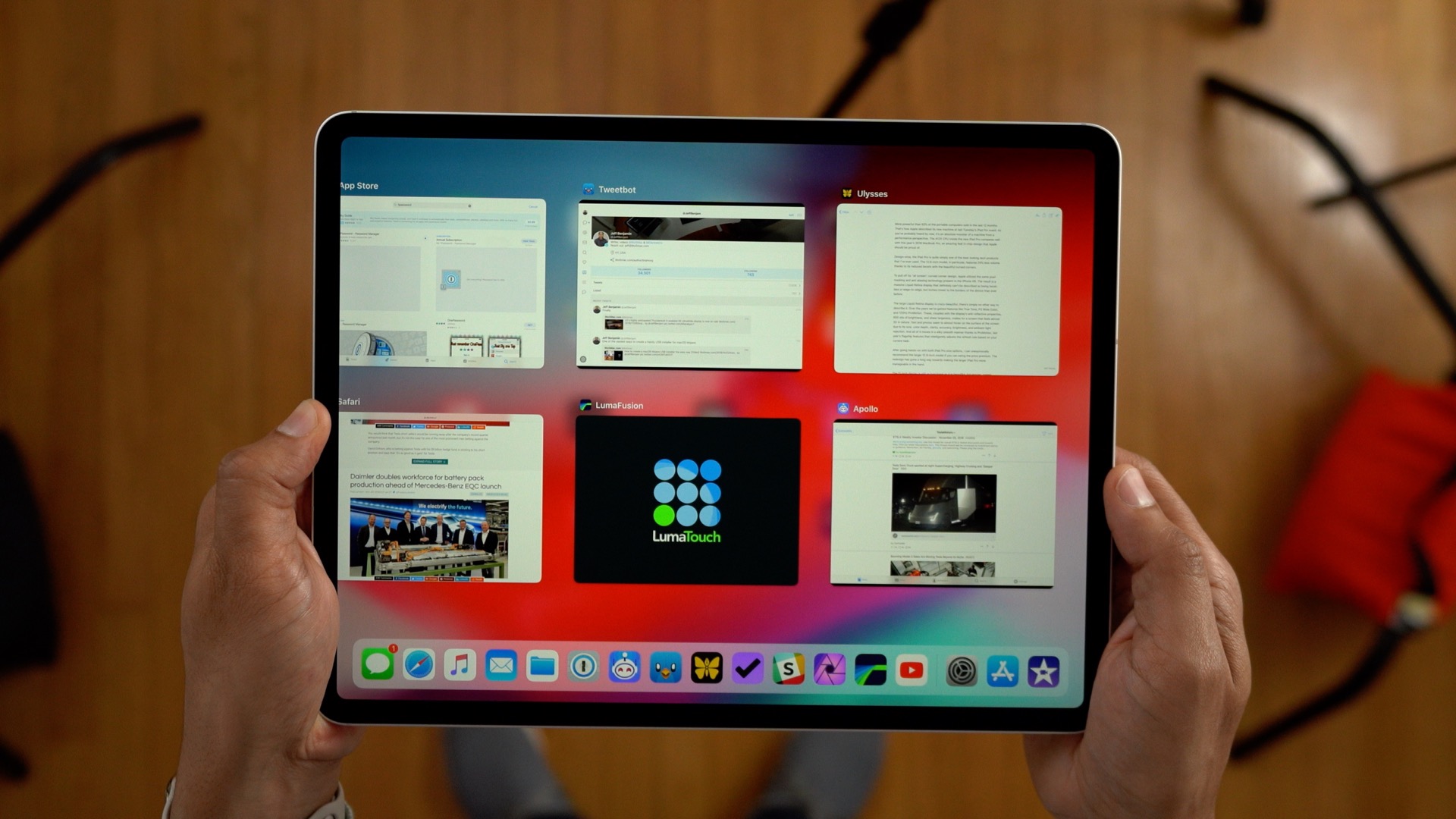 There will also be a new animation for launching multitasking and closing applications, while the widgets in the Today view will “have a cleaner look,” according to Bloomberg. The Accessibility section in Settings will also be featured more prominently in iOS 13, moving to the main page of the Settings app.

While iOS 12 focused a lot on stability and performance improvements, it’s clear that iOS 13 is going to include an array of new features and capabilities. Ranging from minor interface tweaks to major shifts in functionality for the iPad, new applications, and more, WWDC 2019 is shaping up to be a big one.

The first developer beta of iOS 13 will likely be made available following Apple’s keynote on June 3rd. Apple will beta test the release through the summer, ultimately releasing it to the public sometime in September.

What are you most excited to see in iOS 13? Are there any features that haven’t been rumored yet that you’re hoping make an appearance? Let us know down in the comments!

Wallpaper in lead image from AR7