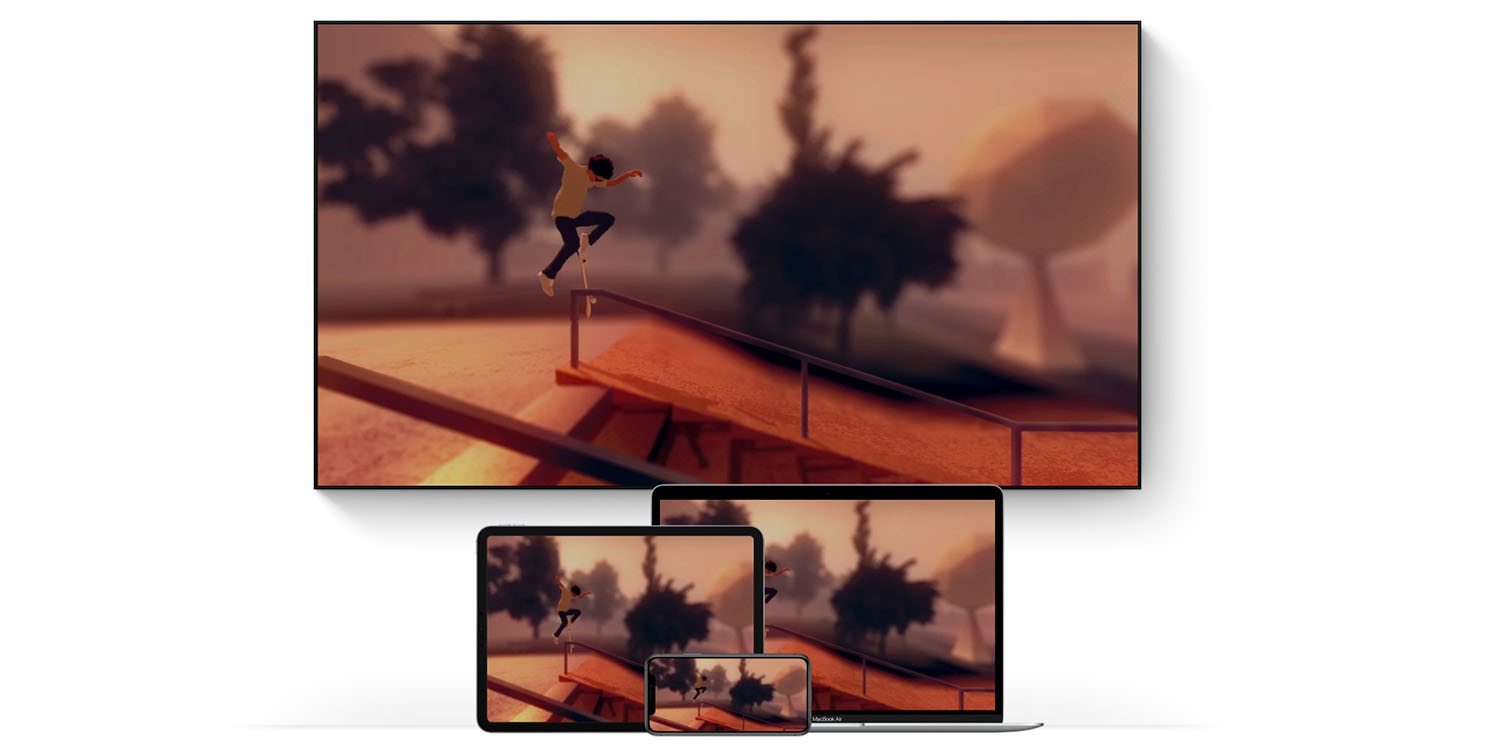 The former Apple App Store head told the congressional antitrust committee that the Cupertino company uses its convoluted rules ‘as a weapon against competitors.’ He cited Apple Arcade as evidence of this, the company allowing its own subscription gaming service when it bans things like Xbox Game Pass.

Business Insider spotted the testimony from Shoemaker in the 450-page report.

“Apple’s gaming service, Apple Arcade, is a type of app that was ‘consistently disallowed from the store,’ when offered by third-party developers,” the report said, “but Apple allowed its own app in the store ‘even though it violates existing [App Store] guidelines” […]

Shoemaker said the company implements “arbitrary” and “arguable” App Store approval guidelines, and uses its control of the App Store “as a weapon against competitors.”

It should be noted that Apple does offer a workaround: apps which want to offer access to a catalog of games can do so provided that each individual game within the subscription is submitted to the App Store for approval. This is the approach taken by GameClub, for example, which Apple does allow into the store.

The greatest hits of mobile games, all in one place. GameClub offers a large and growing catalog of some of the best games in the history of mobile. Our entire library is available with NO ads and NO additional purchases when you start your free trial. Just pure, uninterrupted fun. Each game can be played offline, anytime, anywhere — and new games are released every week.

However, GameClub also offers its subscription as an in-app purchase.

GameClub is a subscription mobile gaming service. If you like our games, try our auto-renewing monthly subscription for 30 days free, and play all of our games with no limits, no ads, no hidden fees, and no other in-app purchases. If you choose to purchase GameClub’s optional subscription, payment will be charged to your iTunes account at confirmation of purchase.

This means Apple takes its 30% cut in the first year, and 15% thereafter. The requirement to have each app individually approved is an example of what Shoemaker means by hindering competitors. Treating games differently to other downloadable content is also arbitrary, he argues.

Given that Apple allows services like Netflix and Spotify without reviewing every piece of content, why not allow a similar service for gaming?

Apple says that games are different to movies and music because they are interactive, and consumers have different expectations. How the company justifies that stance remains to be seen: we’re expecting a more detailed Apple response to the antitrust report ‘in the coming days.’ Having its own former App Store head give evidence against it certainly doesn’t help the company make its case.

Microsoft has said that it expects to reach ‘some resolution‘ to the problem for Xbox Game Pass, and it’s believed this might amount to reluctantly submitting each individual game for review.

Benjamin Mayo contributed to this piece.