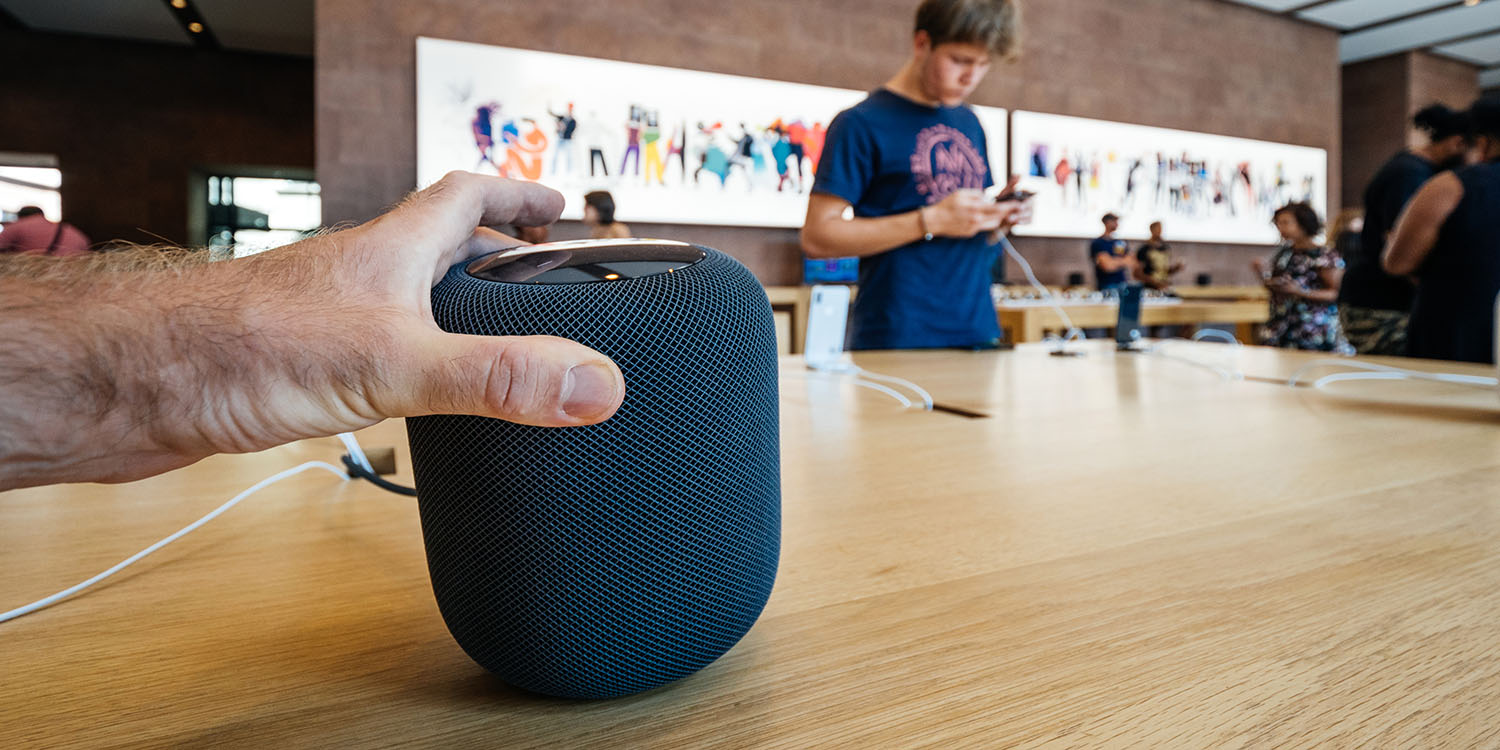 A long time Apple designer Christopher Stringer is set to launch a new home audio product as part of a new startup ‘Syng’. Stringer left Apple in 2017 after more than 20 years at the company. Stringer is believed to have left Apple partly because of Jony Ive’s retirement from product responsibilities.

The Financial Times says Syng is looking to launch its first home ‘Cell’ speaker in the fourth quarter of 2020. The product will use a new audio format and computational audio techniques to offer so-called revolutionary sound.

If that premise sounds familiar, then it will come as no surprise that several employees at Syng previously worked on Apple’s HomePod. As well as lead designer Stringer, Syng’s employee roster features many ex-Apple employees including Afrooz Family, who worked on spatial audio technology as seen in the HomePod.

We will have to see if Syng can make a dent in the home audio market when its first products go on sale. Apple’s HomePod has not been a huge success. The HomePod offers market-leading sound quality for its size class, but Siri’s intelligence is seen as generally inferior when compared with Alexa and Google Assistant.

However, the primary reason that HomePod sales have been limited is price. The HomePod currently sells for $299 each, but the smart speaker market is dominated by cheaper devices like the Amazon Echo Dot and Google Home Mini.

Apple is believed to be readying a second-generation HomePod lineup to debut sometime this year, including a cheaper ‘HomePod mini’. Apple is also said to be working on new features to make the HomePod more appealing such as Siri support for other music services like Spotify.

Syng is yet to officially announce pricing for its range of speakers, but it sounds like it will be closer to HomePod and Sonos premium price bracket. The Financial Times also says the company hopes to license its computational audio technology to other companies.