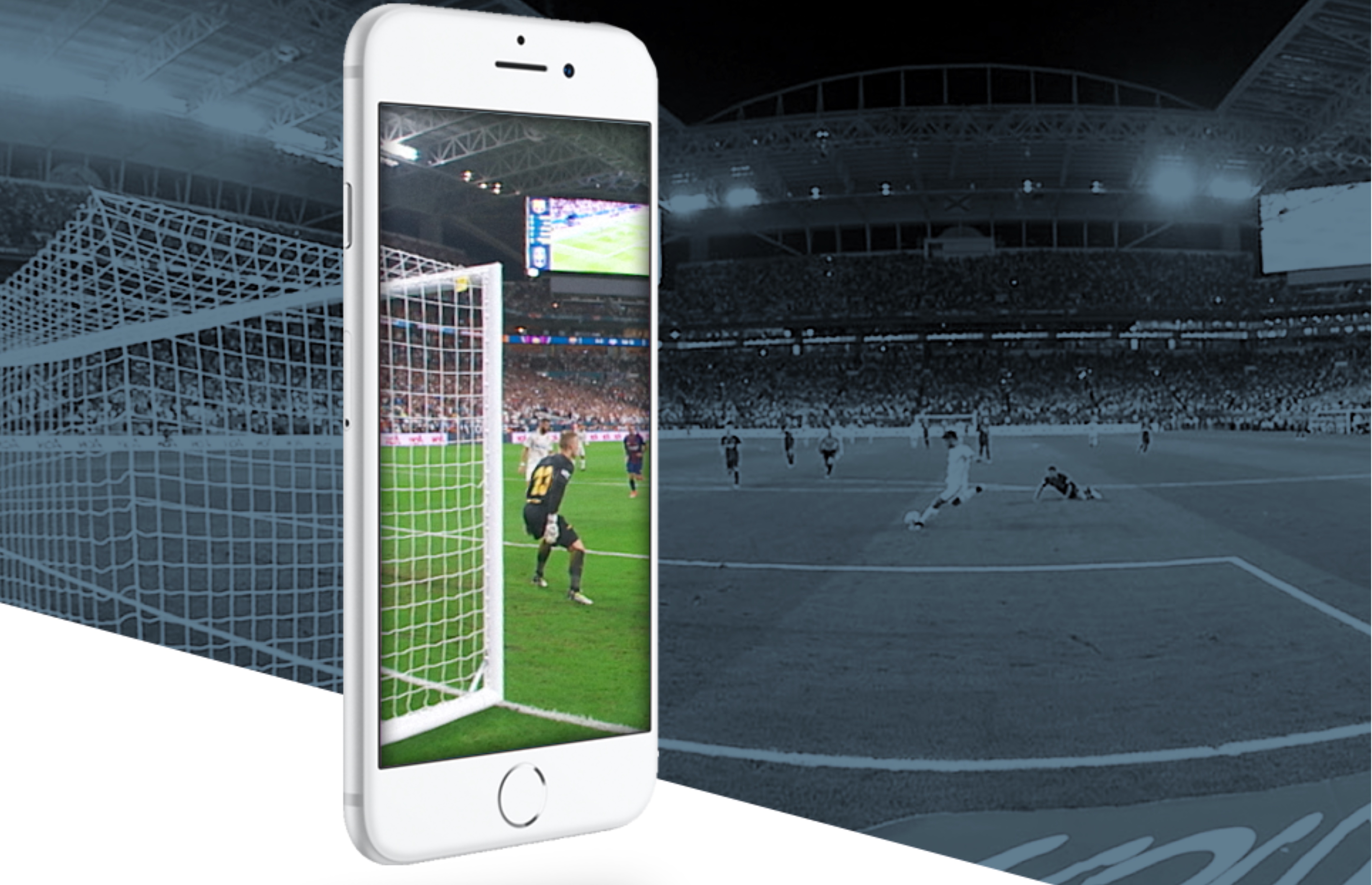 It’s no secret that Apple has ambitious plans for augmented reality and a future AR-focused headset. Apple is practically building the platform for its future headset out in the open with ARKit. What’s new is that Apple is believed to be in the process of acquiring a California-based virtual reality company called NextVR, 9to5Mac has learned.

NextVR, which is located in Orange County, California, has a decade of experience marrying virtual reality with sports and entertainment. The company currently provides VR experiences for viewing live events with headsets from PlayStation, Oculus, HTC, Microsoft, Lenovo headsets.

The icing on the cake may not be expertise in virtual reality, however, as NextVR also has holds patented technology that upscales video streams. NextVR uses this technology to support high quality video streams of music and sporting events to VR headsets. NextVR holds over 40 technology patents in total.

The company failed to secure a Series C round of funding in early 2019, however, which resulted in a 40% staff reduction at the time. NextVR’s focus on virtual reality was seen as a risk with the rise of augmented reality technology.

NextVR has partnerships in place with the NBA, Fox Sports, Wimbledon, and other live music and sporting event partners.

The acquisition is expected to be valued around $100 million, and a shell company formed this year that’s believed to be Apple is hiring most of the engineers who develop the product. While the acquisition hasn’t closed yet, the two companies have began informing employees who will need to relocate from the San Diego area to presumably the Cupertino area.

We’ve reached out to Apple and NextVR for comment on the acquisition. We’ll update our coverage if we hear back from either company.