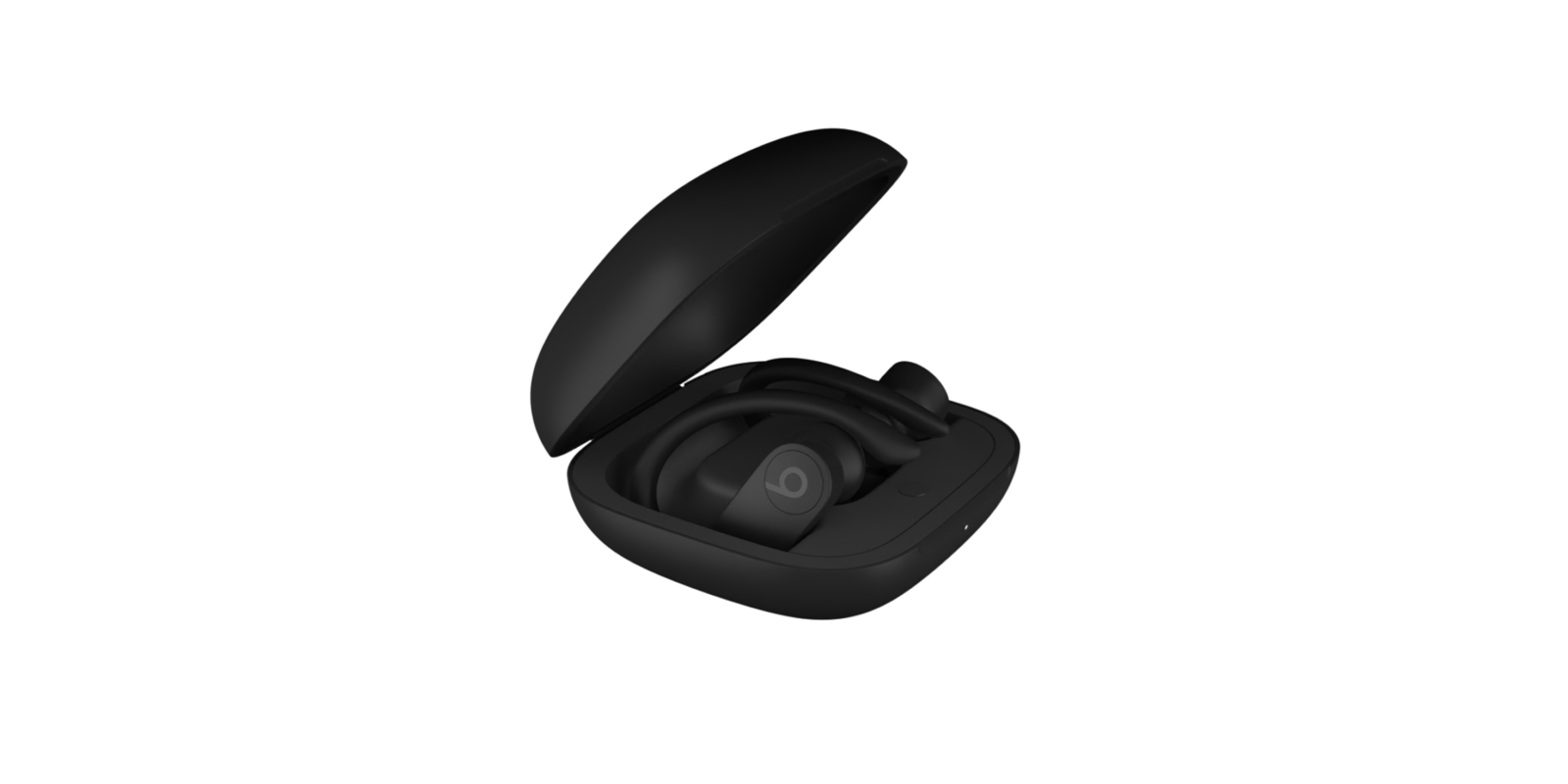 Last week, a report suggested that Apple is planning to release a “truly wireless” version of Beats Powerbeats headphones next month. Today’s release of iOS 12.2 includes imagery of the new headphones, which we now know will be called Powerbeats Pro.

Hidden in iOS 12.2 are animations and images that showcase Powerbeats without any sort of connecting wire. In terms of design, they’re nearly identical to Powerbeats3, but truly wireless much like AirPods. The glyphs show Powerbeats Pro in black and white color variations.

Furthermore, iOS 12.2 includes an image of the Powerbeats Pro charging case. This case looks similar to the AirPods case, and will theoretically charge your Powerbeats Pro buds when not in use. Powerbeats3 today offer battery life of up to 12 hours, but it’s unclear if the truly wireless version would be able to match that. The charging case, however, would make it easier for users to charge while on the go.

Powerbeats remain a popular alternative to AirPods due to their more workout-friendly design. There are clips to help each earbud stay in place, as well as different ear tip designs to accommodate different ear sizes and noise cancellation needs.

Last week’s report suggested that the truly wireless Powerbeats 4 will be available sometime next month. The report also mentioned that the new Powerbeats will include the same upgraded H1 chip as the second-generation AirPods, as well as “Hey Siri” support. Powerbeats3 currently retail for $199, but are often available cheaper from third-parties. Pricing for Powerbeats Pro is unclear, but given that iOS 12.2 includes the assets for the new headphones, we’ll likely learn all of the details soon.

Given that the new Powerbeats Pro looks and works similar to AirPods, they could be the solution for those who’ve been waiting for a black version of AirPods, which some expected to come with the second generation released last week.

Are you excited for the new Powerbeats Pro? Let us know in the comments below!

Chance Miller contributed to this report