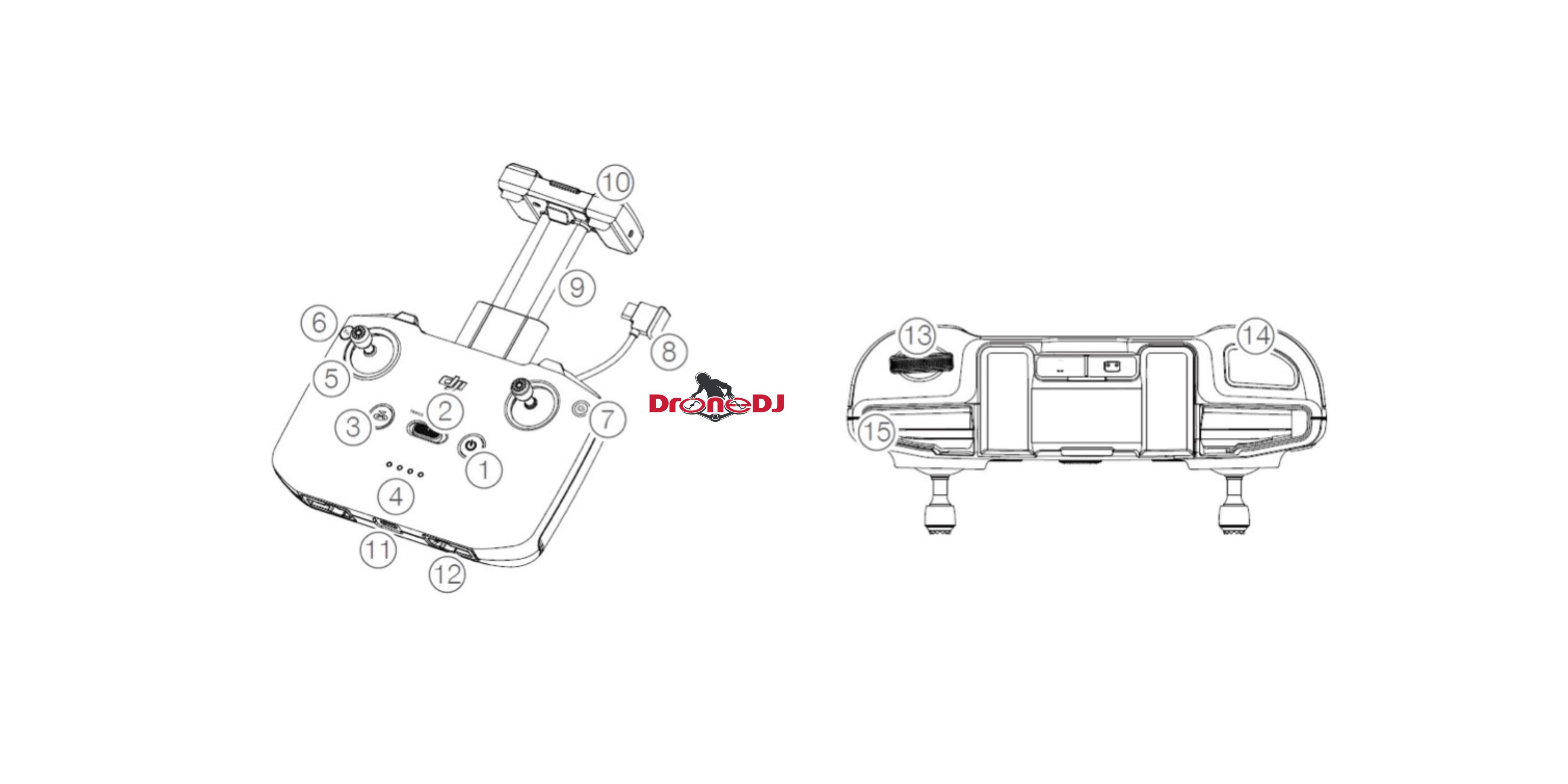 As we await DJI’s official announcement, the full details of the highly-anticipated Mavic 3 Pro. A source close to DJI provided DroneDJ with a fulls set of documents that reveal everything you need to know about the Mavic 3 Pro: pricing, specifications, imagery, and more. Head below for the full details…

In terms of raw specifications, the DJI Mavic 3 Pro.will weigh in at 920 grams and have a telephoto and wide-angle camera that would be able to capture 5.2K video and 20MP still images. Full specifications include:

According to the documents, the Mavic 3 will feature the full array of DJI proprietary features including obstacle avoidance and intelligent flight mode. Other features will include HyperLapse, ActiveTrack, QuickShot, Panorama and Advanced Pilot Assistance to “help you easily capture challenging shots.”

The DJI Mavic 3 Pro will feature a max duration of 46 minutes of flight time (a rating that is based on flying conditions of no wind at 15.5 mph). It will weigh 920 grams.

The documents also confirm that DJI is planning a Fly More combo for the Mavic 3 Pro. with additional accessories including extra propellers, 3 batteries, a carrying bag, and more.

Retail pricing for the DJI Mavic 3 Pro will start at $1599, according to a source close to DJI who spoke to DroneDJ.

DJI is also planning a Cine model of the Mavic 3 Pro, which will come with an SSD and ultra high-speed data cable. There is no pricing information for this model yet, but you should expect to be closer to $2,500. A source told DroneDJ that DJI expects a lot of people to buy this one over the Inspire 2.

Alongside the Mavic 3 Pro, DJI is also planning a new Smart Controller V2. You can expect a wide-array of upgrades here including the latest version of DJI’s OcuSync video transmission technology. It will be able to transmit real-time HD video up to 15km. The built-in screen will sport a resolution of 1920×1080 pixels with a 1000 cd / m2 brightness.

The DJI Mavic 3 Pro Smart Controller will be able to connect to the internet using WiFi or via an LTE dongle. Powered by Android, there’s also support for things like Bluetooth as well as maximum running time of 3 hours with a a 5000mAh battery at 9.2V.

In terms of design, the DJI Smart Controller V2.0 features a wide range of quadcopter and gimbal controls, as well as customizable buttons and a USB-C port for charging and connecting the remote to a computer.