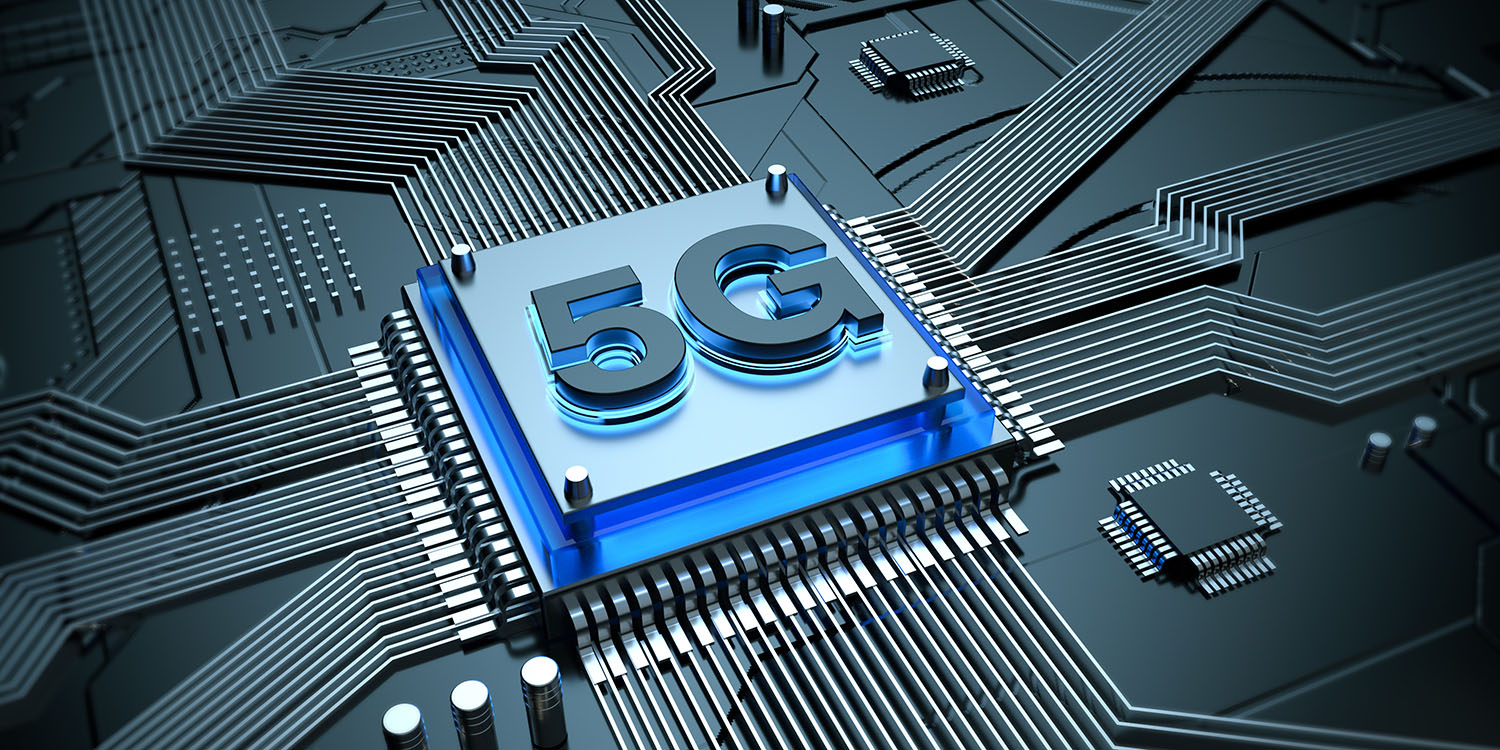 Industry experts have explained why Apple needed to sign a multi-year purchasing deal with Qualcomm after its hopes of switching to Intel finally fell apart: it will take years to design, develop and test an Apple 5G chip.

Indeed, they say, a modem is one of the most complex chips found in a smartphone …

“Modems are the sport of kings,” said Gus Richard, a chip analyst at Northland Capital Markets. “Qualcomm’s probably the only company on the planet that can get a 5G modem in an Apple phone by next year” […]

Modems require more layers of engineering than some other types of processors. The modem connects phones to cellular networks and lets devices browse the web, download apps and make phone calls. Getting this to operate smoothly everywhere in the world is a complex task requiring broad industry know-how that’s hard to acquire. Apple began in-house work on modems about a year ago, and the part typically takes at least two years to build and another year and a half to test.

The problem is all of the different things a radio chip needs to do. It handles Wi-Fi, Bluetooth and mobile data. Wi-Fi and Bluetooth communications needs to be compatible with a range of standards from the oldest to the latest, and things are even more complex where mobile data is concerned. There you need compatibility with each generation of tech, but also all the different standards in use around the world.

For a phone to go on sale globally, it must be qualified to work on many local networks, a process that requires rigorous field testing by expert engineers […]

“Getting modems qualified around the world is extremely difficult,” said Richard. “Companies gain a lot of tribal knowledge going through 2G, or 3G, or 4G. You likely will not have the experience needed to succeed without having that history.”

Qualcomm has that experience. It also has highly sophisticated test labs that can be configured to emulate the radio environment of any country in the world. If the iPhone maker is to create an Apple 5G chip, it needs to develop those type of facilities as well as design the chip.

One analyst estimates that Apple is at least five years behind Qualcomm at this point.

We do believe that Qualcomm’s 5G leadership has resulted in Qualcomm being the sole-source modem supplier for Apple’s 5G lineup over the next 5-plus years.

We don’t know the length of the multi-year purchase deal, but we do know that Apple has licensed Qualcomm’s patents for at least six years, with an option of extending the timeframe to eight years. It’s at least possible that it will need to continue to licence Qualcomm IP even when it has its own chips.

We first learned of Apple’s plans to develop its own radio chip back in November of last year. That report was backed by job listings, with the company subsequently making it a much higher-profile project.

Apple is believed to have around 200 engineers working on its modem project at present, with plans to hire hundreds more. But, if the experts are right, we’re unlikely to see an iPhone with an Apple 5G chip inside it until 2024 at the earliest.

For the second time this year, the Facebook SDK is causing...