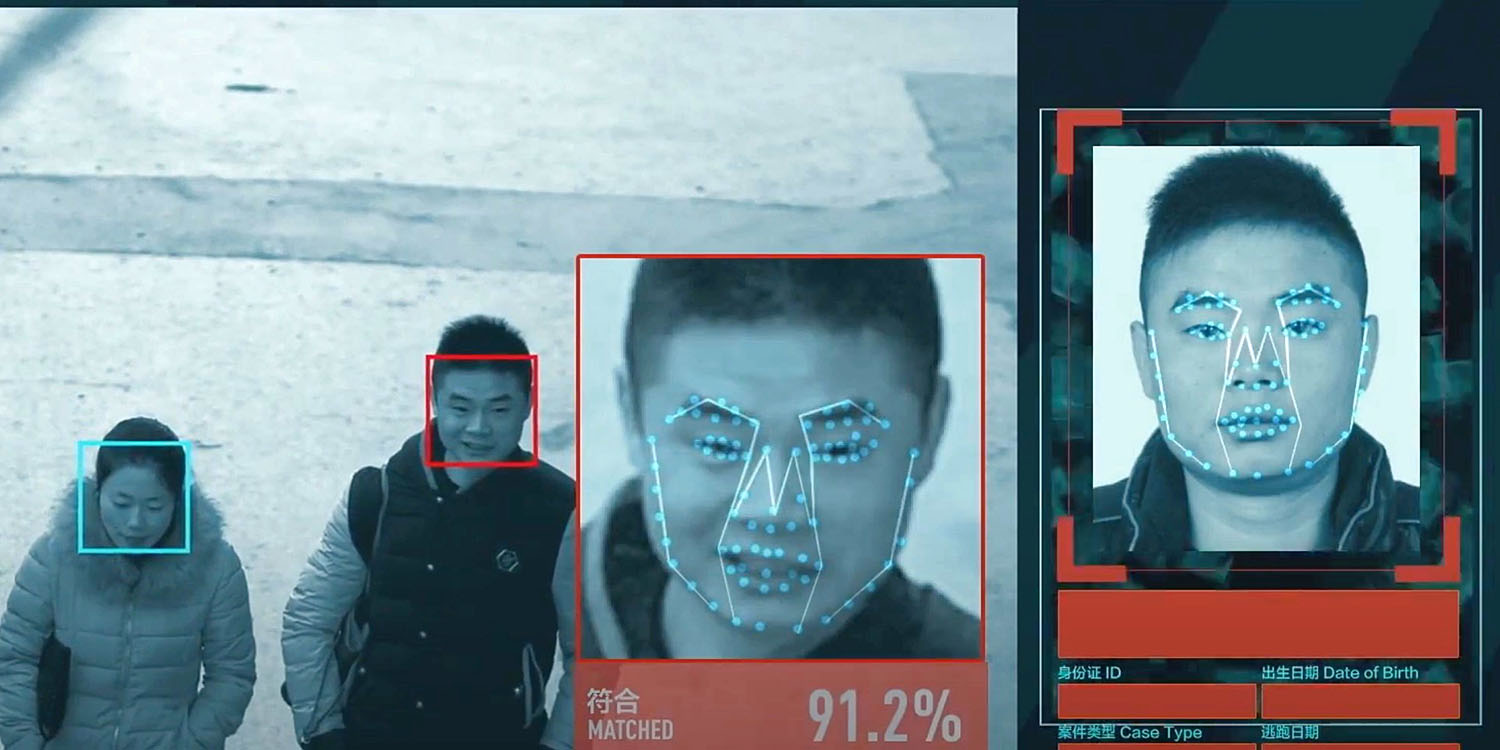 We’re seeing a growing number of face recognition bans introduced around the world as local and national legislators respond to growing public unease over the privacy implications.

We’ve seen bans on public agencies or police departments using face recognition technology, and now one US city has gone even further, extending a ban to private companies too …

Portland has become the first city in the US to bar both businesses and government agencies from using facial recognition.

A growing number of cities, including Boston and San Franciso, have banned public agencies from using the tech, but Portland is the first to extend the restrictions to the private sector. Under the new rules, companies will be barred from using the tech in any public space […]

Banks had […] called for an exception, arguing the tech helps them keep their customers and staff safe. But Portland City Commissioner Jo Ann Hardesty said the ban was necessary to protect the privacy of the community — especially its most vulnerable and overpoliced members.

Thirteen US cities have so far enacted some kind of ban on face recognition.

Public concern about face recognition is fully understandable. If widely-deployed, as it is in China, the government would have the ability to track the movement of law-abiding individuals across a city or even the entire country. China even uses face recognition tech to assign ethnicities to people.

The tech also has demonstrated issues with mis-identifying people, which can result in them being detained and questioned – and these false positives are higher with ethnic minorities, exacerbating the existing problem with disproportionate police stops.

But if we’re to avoid the risk of inadvertently outlawing Face ID and its Android equivalents, such legislation needs to be carefully drafted to ensure that it draws a clear distinction between face recognition and face authentication.

Face recognition is pointing a camera at an unknown individual and having the system identify them.

Legislators don’t exactly have the best track record of understanding technology (watch any congressional inquiry into tech matters for examples), and it would be very easy to word laws in ways that would make Face ID illegal. Let’s hope they are taking advice from tech-savvy employees or consultants.