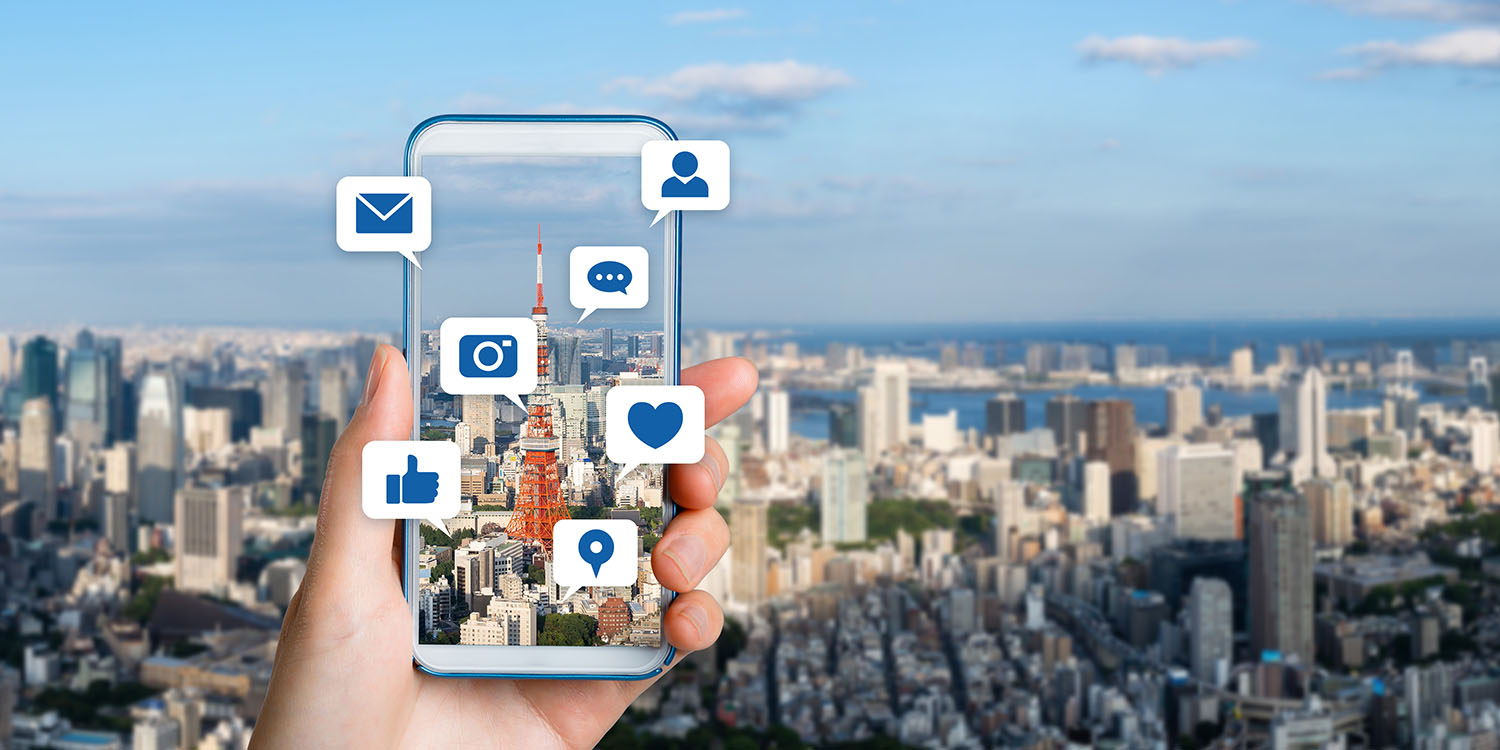 It was reported last year that Facebook accesses your location even when you have switched off Location Services for the app, and the company has now confirmed this in a letter to two senators.

The company says that it uses three different methods to track user locations, only one of which needs Location Services…

The company says in a letter addressed to Senators Christopher A Coons and Josh Hawley that it can also look at people’s activity. The letter was seen by The Hill.

Even if someone does not enable location services, Facebook may still understand information about the location based on information that they and others provide through their activities and connections on our services. For example, if someone responds to an event on Facebook for a local music festival, upload a location-tagged video, or gets tagged by a friend in a check-in at a restaurant, these actions have give us information about that person’s likely location. Similarly, a person might share where they live by setting a location in Marketplace or adding their address to their profile.

Finally, it can use their IP address to get a rough location – though this can be particularly imprecise or inaccurate.

Every device that is connected to the Internet is assigned an IP address that identifies its particular connection to the Internet and it serves as a routing address for any data sent to and from the device. That address – like a return address on envelope – identifies where the device is on the Internet. The device necessarily transmit the address, and anyone the device communicates with receives it, whereever she stands or receive any message or information […]

An IP address assigned to a mobile device by a wireless carrier might reflect only the city or area where the device connected to the network. For this reason, IP addresses are generally considered to be in precise ways of understanding location and can be inaccurate.

The company says it believes it is reasonable that Facebook accesses your location so that ads and sponsored posts can be appropriately filtered. Both senators have, however, criticized this response.

“Facebook claims that users are in control of their own privacy, but in reality, users aren’t even given an option to stop Facebook from collecting and monetizing their location information,” Coons said. “The American people deserve to know how tech companies use their data, and I will continue working to find solutions to protect Americans’ sensitive information.”

Hawley, who regularly lambasts Facebook and recently sat down with Facebook CEO Mark Zuckerberg for a testy hourlong meeting, tweeted, “There is no opting out. No control over your personal information. That’s Big Tech. And that’s why Congress needs to take action.”

Facebook is also facing a potential FTC injunction on sharing data between its various apps.

Apple was also hit by a recent privacy controversy over the iPhone 11 continuing to collect location data after Location Services were disabled for all iOS services, but later provided an explanation and promised a new toggle. The iPhone maker also defended the use of strong encryption to protect its devices in the face of threats by the Senate Judiciary Committee.