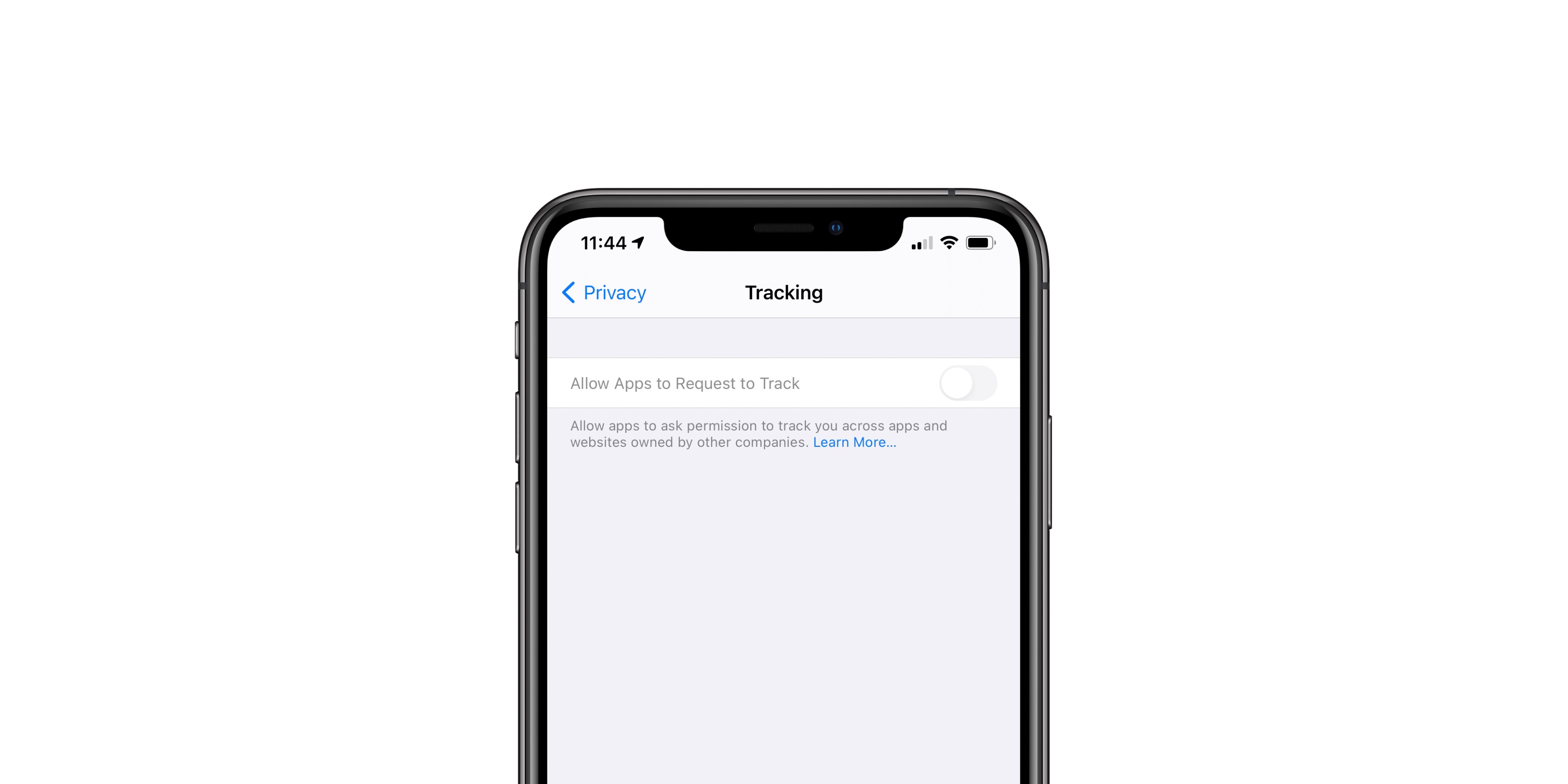 Facebook continues to warn advertisers about the effects of the privacy and tracking changes that Apple has planned for iOS 14. While a pair of earlier reports indicated Facebook’s concerns, the company has now published a blog post detailing how advertisers will be affected by iOS 14’s new anti-tracking features.

In the blog post, Facebook explains that it and many advertising partners rely on the Identifier for Advertisers (IDFA) feature. This is what allows advertisers to track users across different apps and websites. With iOS 14, however, Apple is adding a new privacy protection such that developers will be required to ask for permission before tracking a user across apps or websites.

Facebook now says that it will not collect IDFA through its own apps on iOS 14 devices because of the changes to Apple’s policy. The company says that this is not a change it wants to make, but one that is “forced” by Apple’s iOS 14 changes and one that will have a drastic effect on its Audience Network ad platform for developers.

Facebook’s focus isn’t necessarily on how its own advertising business will be affected, but rather on the businesses that could be affected by a drastic change in Audience Network effectiveness. In testing so far, Facebook says that it has seen more than a 50% drop in Audience Network publisher revenue when personalization was removed from mobile ad install campaigns:

Facebook even points out that it expects “less impact” on its own advertising business, likely because it has such detailed profile information already on Facebook and Instagram users. “We understand that iOS 14 will hurt many of our developers and publishers at an already difficult time for businesses,” Facebook added in the blog post.

Going forward, Facebook said that it believes “industry consultation is critical for changes to platform policies, as these updates have a far-reaching impact on the developer ecosystem.” The company says that it is “encouraged by conversations and efforts already taking place in the industry.”