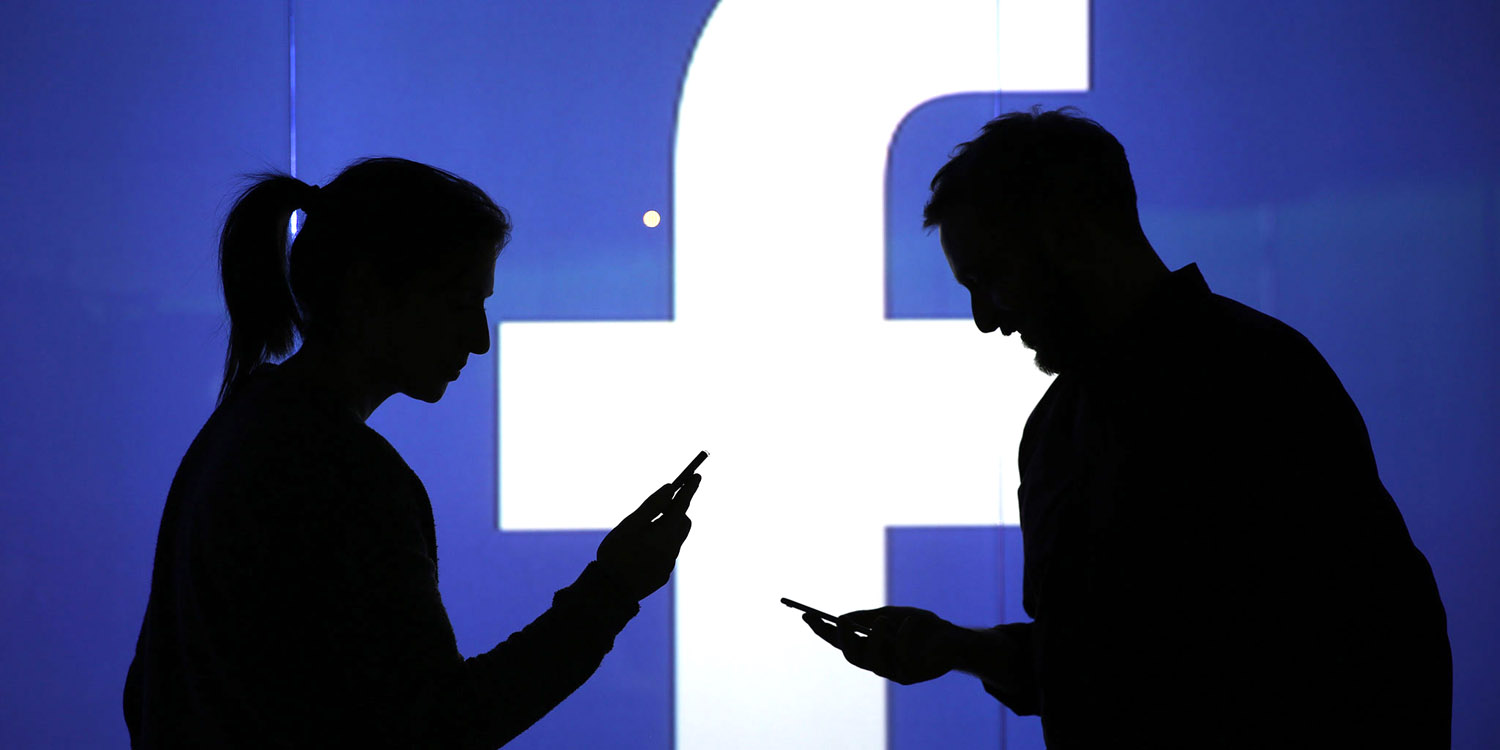 Facebook announced today four ways that will work to block or prevent misinformation and hate speech from spreading on its platform. The tactics range from tweaking how its NewsFeed algorithm works to expanding its partnership with the Associated Press, academics, fact-checking experts, and more.

As reported by Axios, Facebook shared the updates on its efforts to block and reduce fake news and hate speech during a press event today at its headquarters. Here’s what Facebook said it is planning to do:

Notably, Facebook said it catches the majority of child exploitation, terrorist, nudity, and violent content. However, hate speech is much more difficult to police with only 52% of it being stopped by the platform.

The company said it catches 99% of both child exploitation and terrorist propaganda, as well as 96% of nudity and 97% of graphic violence — but barely more than 50 percent of hate speech (52%). That’s up from only 23% of hate speech at the end of 2017.