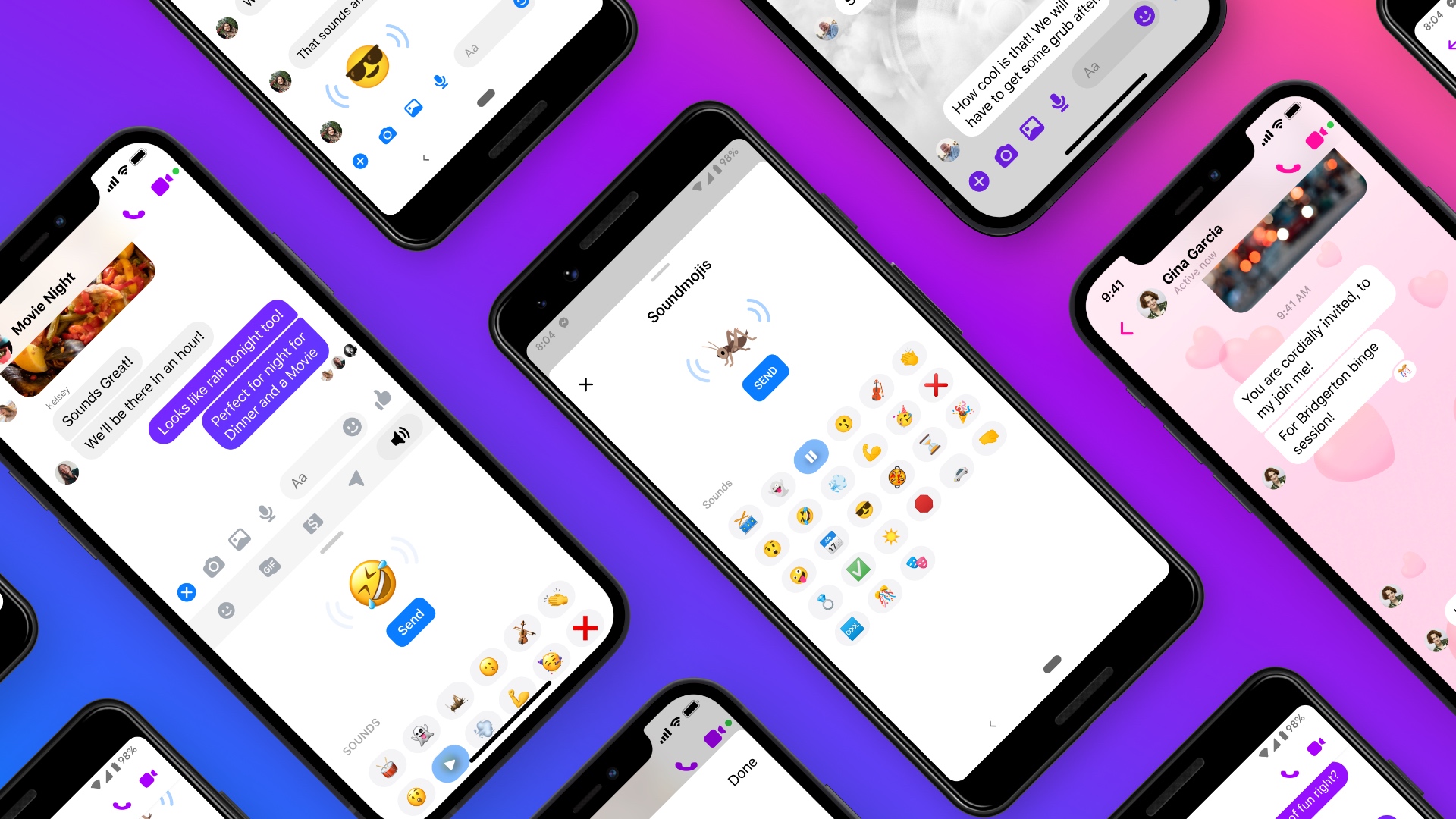 Facebook, now Meta, has been teasing end-to-end encrypted chat to Messenger and Instagram for quite some time. Now, the company says it won’t happen until “sometime in 2023.” In an opinion article in the Telegraph, the global head of safety at Meta, Antigone Davis, says the company will “protect privacy and prevent harm.”

At Meta, which owns Facebook and WhatsApp, we know people expect us to use the most secure technology available which is why all of the personal messages you send on WhatsApp are already end-to-end encrypted and why we’re working to make it the default across the rest of our apps.

Davis says Meta has a “three-pronged approach” focused on “preventing harm from happening giving people more control, and quickly responding should something occur.”

About the company’s effort to preserve children’s on its platforms, Meta first promised end-to-end encrypted chat by 2022 at the earliest, and it now changed:

We’re taking our time to get this right and we don’t plan to finish the global rollout of end-to-end encryption by default across all our messaging services until sometime in 2023.

With that, keep in mind that if you want to have end-to-end encrypted chats, you should use WhatsApp, Apple’s iMessage, Signal, Telegram, or different messages app rather than Instagram or Facebook Messenger.

Meta also has an ambitious plan to sync all of these three platforms so users can talk with friends from whatever app. As of now, you can send a message from Instagram to your friends over Messenger, and vice versa. But since WhatsApp has end-to-end encryption, the company still integrated it with the other apps.

WhatsApp is also working with multi-device compatibility, which is currently in public beta for all users, as you can learn more about it here.