Turn-based gameplay has been a highly requested Instant Games feature. Prior to today, games were single player, with Facebook relying on challenges to engage a user’s friends and family, but now, two people can play games like Words With Friends with each other. Leaderboards, tournaments, and more engaging game messages delivered by game bots have also been bundled into the update. 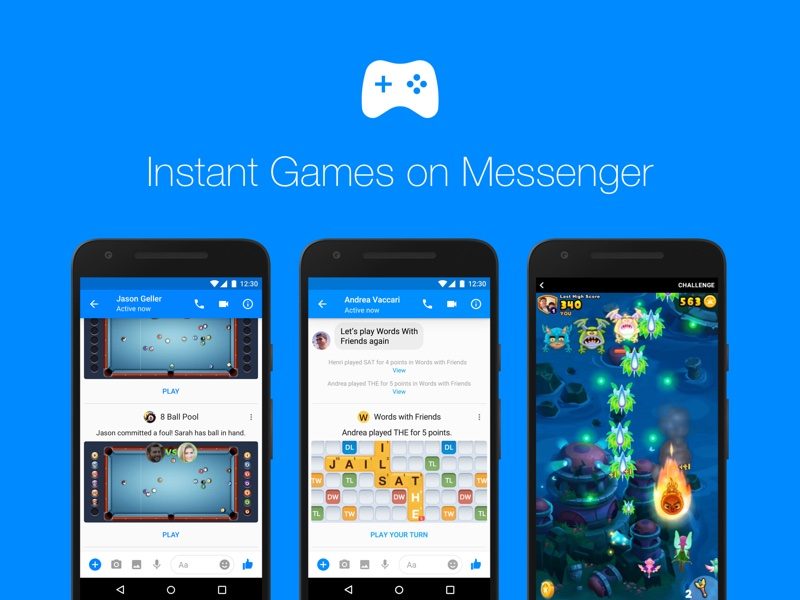 Rich gameplay features such as turn-based games (our most requested feature) can also weave in leaderboards and tournaments, and offer more visually engaging and customizable game messages during play. Game bots help re-engage players by calling out new game options and encouraging competition with updates on the leaderboards.

According to Facebook, Instant Games for Messenger will roll out over the next few weeks worldwide for both iOS and Android.

Facebook Messenger can be downloaded from the App Store for free.