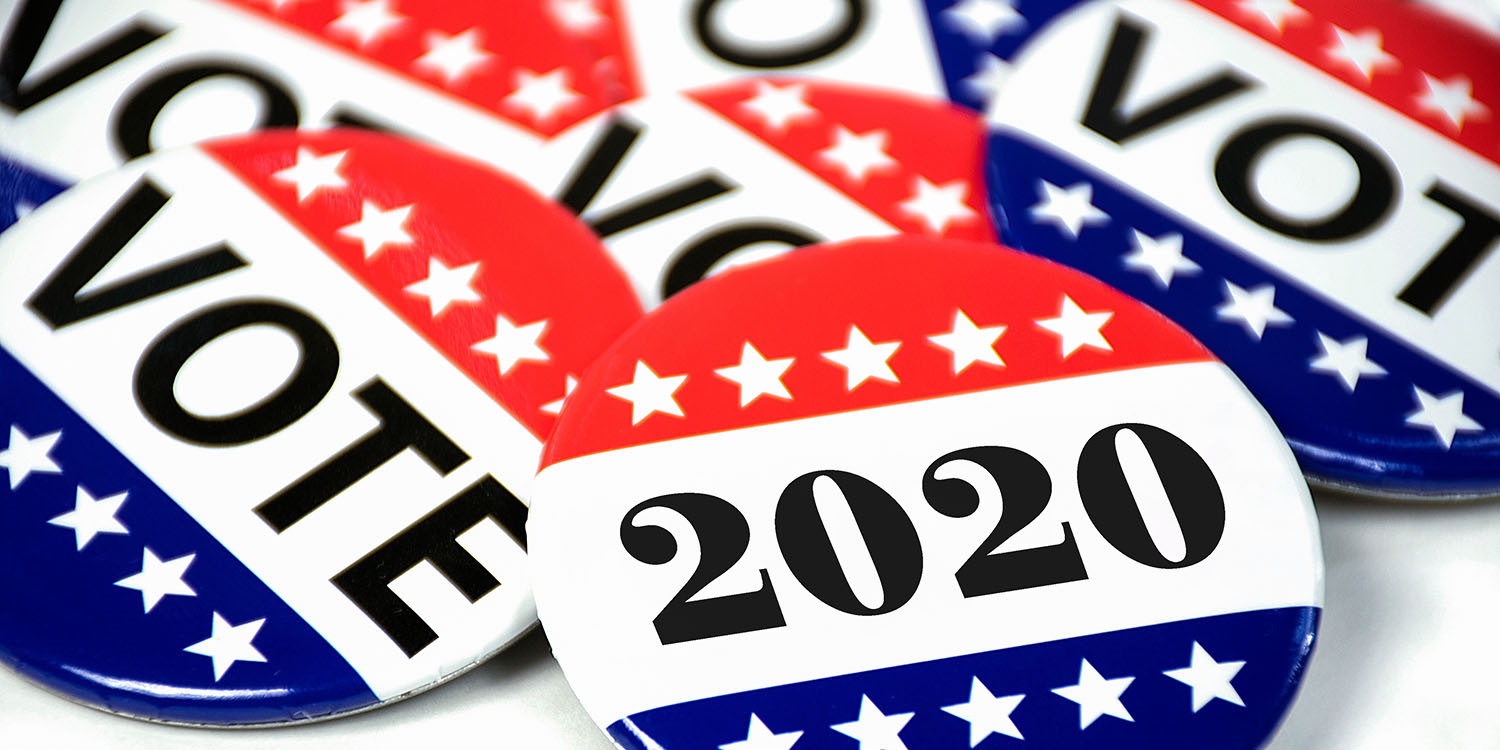 Facebook says it is now much better prepared to fight election interference from Russia, China, Iran and others in the run-up to the November 2020 U.S. presidential election.

First, reports Reuters, the social network will show who owns Facebook pages. If the owner is a nation state like Russia, that information will be revealed.

Second, it will more clearly label information which independent fact-checkers have found to be false.

Third, it will completely ban ads aimed at voter suppression.

On Monday, Facebook said would be putting into effect its planned ban on paid ads that tell people in the United States not to vote. Zuckerberg told reporters on a conference call that the ban on voter misinformation would also apply to ads run by politicians.

However, others have pointed out that Facebook’s determination to fight election interference appears to have one important exception: where ad revenue is at stake. Facebook will not fact-check paid ads by politicians and political candidates.

The social media giant has come under fire in recent weeks over its policy of exempting ads run by politicians from fact-checking, drawing ire from Democratic presidential candidates Joe Biden and Elizabeth Warren.

Last week, Facebook CEO Mark Zuckerberg defended the policy, saying social media had introduced transformative avenues for speech that should not be shut down.

That same day, the Biden campaign called for the removal of an ad run by a super PAC campaign group, not a politician, that it said contained false claims about the former vice president.

Russia, China and Iran have all denied election interference. However, the CIA, FBI and NSA all agree that Russia interfered in the 2016 US presidential election with fake social media posts and other activities. A number of individuals were subsequently charged with criminal offenses as a direct result, and investigations continue to this day.

Facebook is also taking measures to guard against official political accounts being hacked.

The company plans to heighten protection of the Facebook and Instagram accounts of candidates, elected officials and their teams through a program called Facebook Protect. Participants in the program will be required to turn on two-factor authentication and their accounts will be monitored for signs of hacking.