Home General Facebook users in Australia may be blocked from sharing news due to...
12571
SHARES
ShareTweet 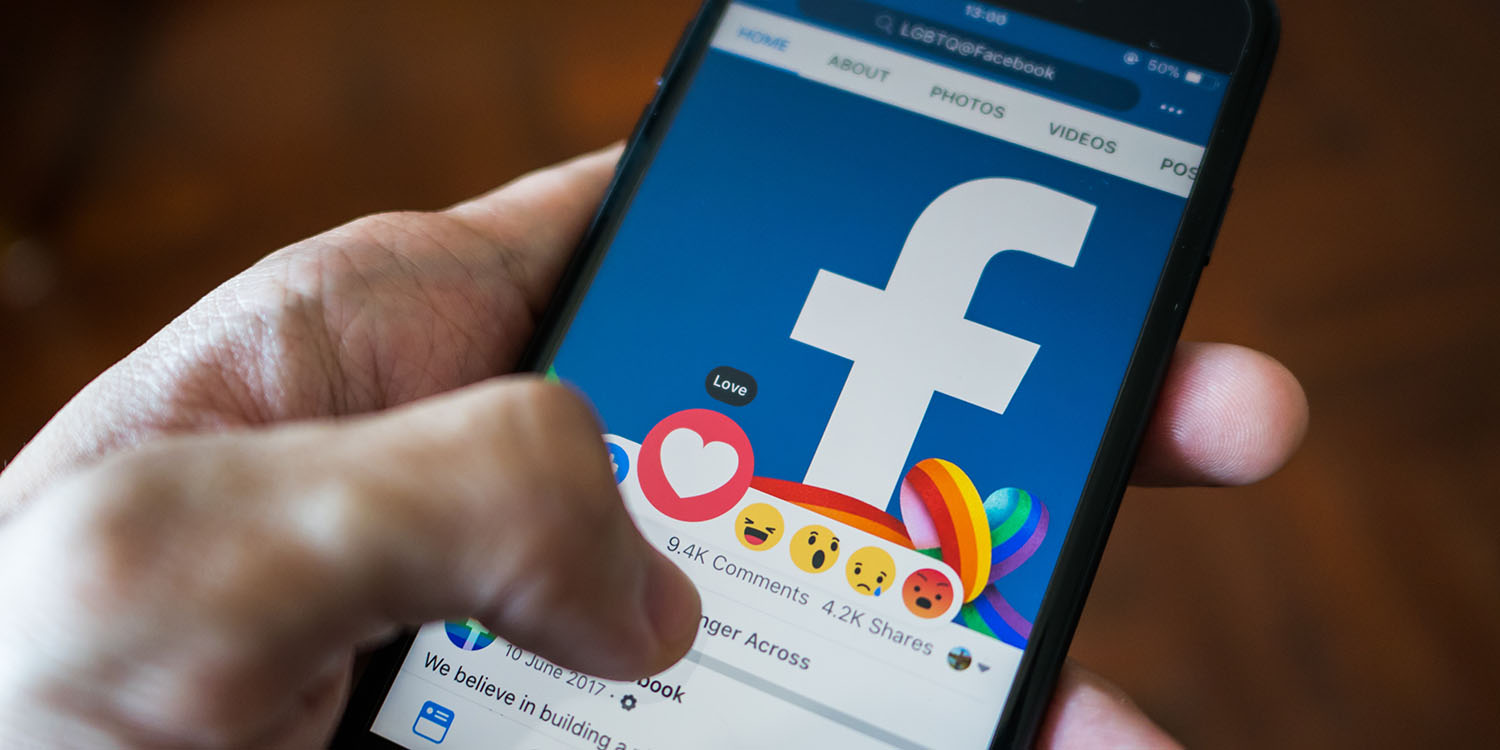 Facebook is about to face some challenges in Australia as local government considers approving new regulations that will force digital platforms to pay for news publishers. In response to that, Facebook threatened to completely remove the option to share news for Australian users if the government approves these regulations.

As reported by NBC News, the new Australian rules would force Facebook and Google platforms to pay a commission for news outlets, which is considered the most aggressive attempt to change the power of big tech companies over the news business.

Facebook argues that the new regulations are impractical as they would force the social network to deal with revenue sharing agreements with publishers. Facebook head of global news partnerships Campbell Brown told NBC News that the company presented another proposal, but it wasn’t considered by the Australian government.

We tried to make this work. We proposed our version of something workable… Unfortunately, there are so many things in this proposed legislation that just make it untenable.

According to Brown, Facebook can now remove news entirely from the social network or accept a system that allows publishers to charge the company the price they want for individual news. “Unfortunately, no business can operate that way,” said Facebook’s head of global news.

Assuming this draft code becomes law, we will reluctantly stop allowing publishers and people in Australia from sharing local and international news on Facebook and Instagram.

Both Facebook and Google are responsible for more than half of the spending on digital advertising in the U.S., and more than 70% in Australia. That has made publishers want a percentage of these profits, even with their content reaching larger audiences with the help of these platforms.

Meanwhile, Apple is losing publishers on its Apple News+ subscription news platform. The New York Times was the most notable publisher that recently abandoned Apple’s platform claiming that “Apple had given it little in the way of direct relationships with readers and little control over the business.”

Other publishers who left Apple News+ complain about the 30% commission Apple takes out of each subscription, so it seems that the discussion about the value of news is just beginning.