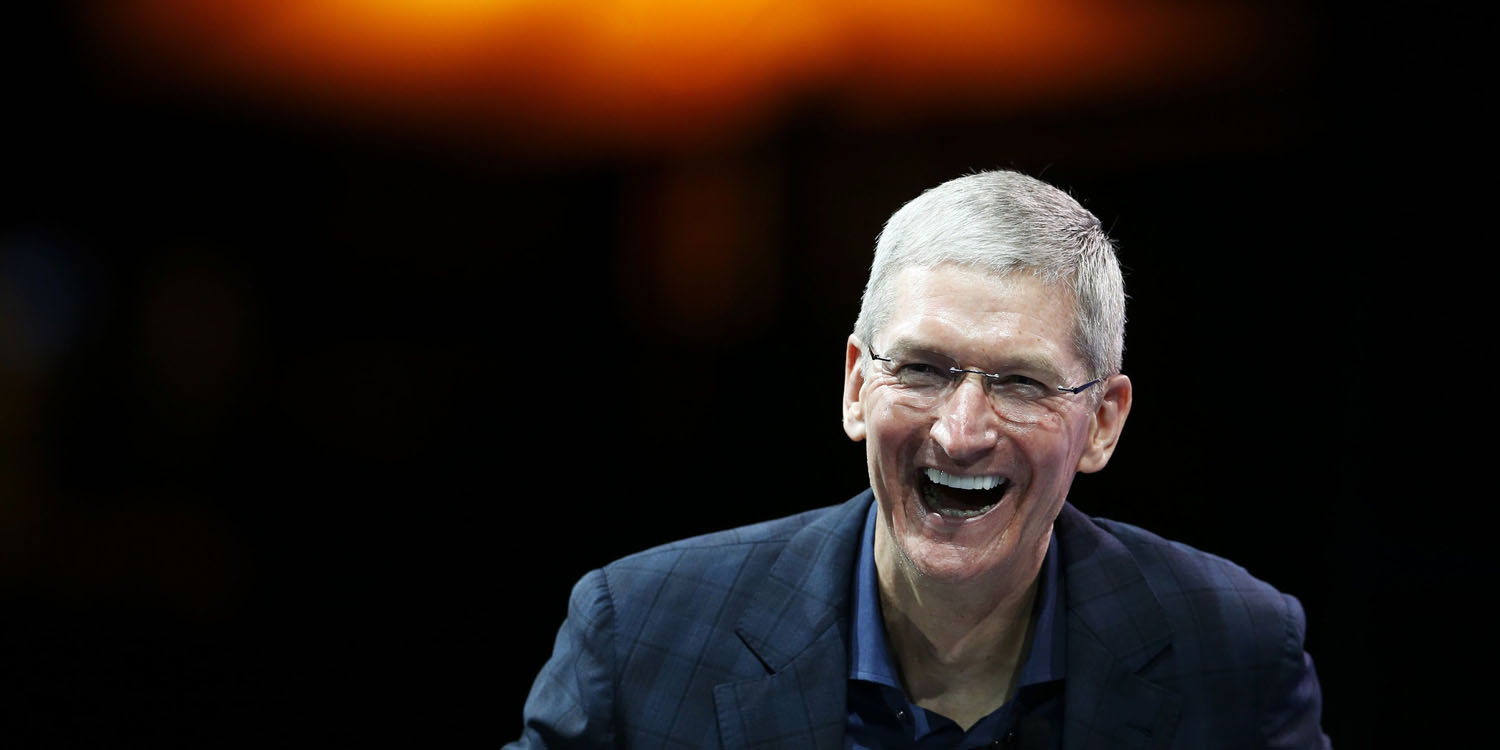 A Facebook executive is yet again taking shots at Apple over the differing views the companies share regarding privacy. Facebook’s head of global affairs, Nick Clegg, explained that Facebook is open to everyone, while Apple is an “exclusive club.”


As detailed by Business Insider, Clegg made the comments at an event in Berlin today. Apple and Facebook have engaged in a war of words recently, though both companies are careful not to mention the other by name. That trend continued to with Clegg’s comments in Berlin.

Clegg argued that Facebook and for everyone, whereas “other big tech companies” make their money selling expensive hardware and services. The response came following a question about Facebook’s advertising business model:

“Facebook is free — it’s for everyone,” he said. “Some other big tech companies make their money by selling expensive hardware or subscription services, or in some cases both, to consumers in developed, wealthier economies. They are an exclusive club, available only to aspirant consumers with the means to buy high-value hardware and services.”

“There’s no exclusivity at Facebook. No VIP access. No business class,” Clegg added. “Our services are as accessible to students in Guatemala, cattle farmers in the Midwest United States, office workers in Mumbai, tech startups in Nairobi, or taxi drivers in Berlin. More than 2 billion people use our platforms — because they can.”

The argument from Clegg isn’t necessarily a strong one. He’s seemingly saying that because Facebook is freely available to everyone, it must be more lax with user data than a company like Apple. That’s not true in almost any fashion.

Clegg’s comments come after Tim Cook slammed Silicon Valley during his commencement speech at Stanford last weekend. Cook said that Silicon Valley must do more to protect user data, and that the lack of attention by certain companies has led to the creation of a “chaos factory.”