Home General Facebook’s Messenger Kids app fails at its only job due to security...
11673
SHARES
ShareTweet 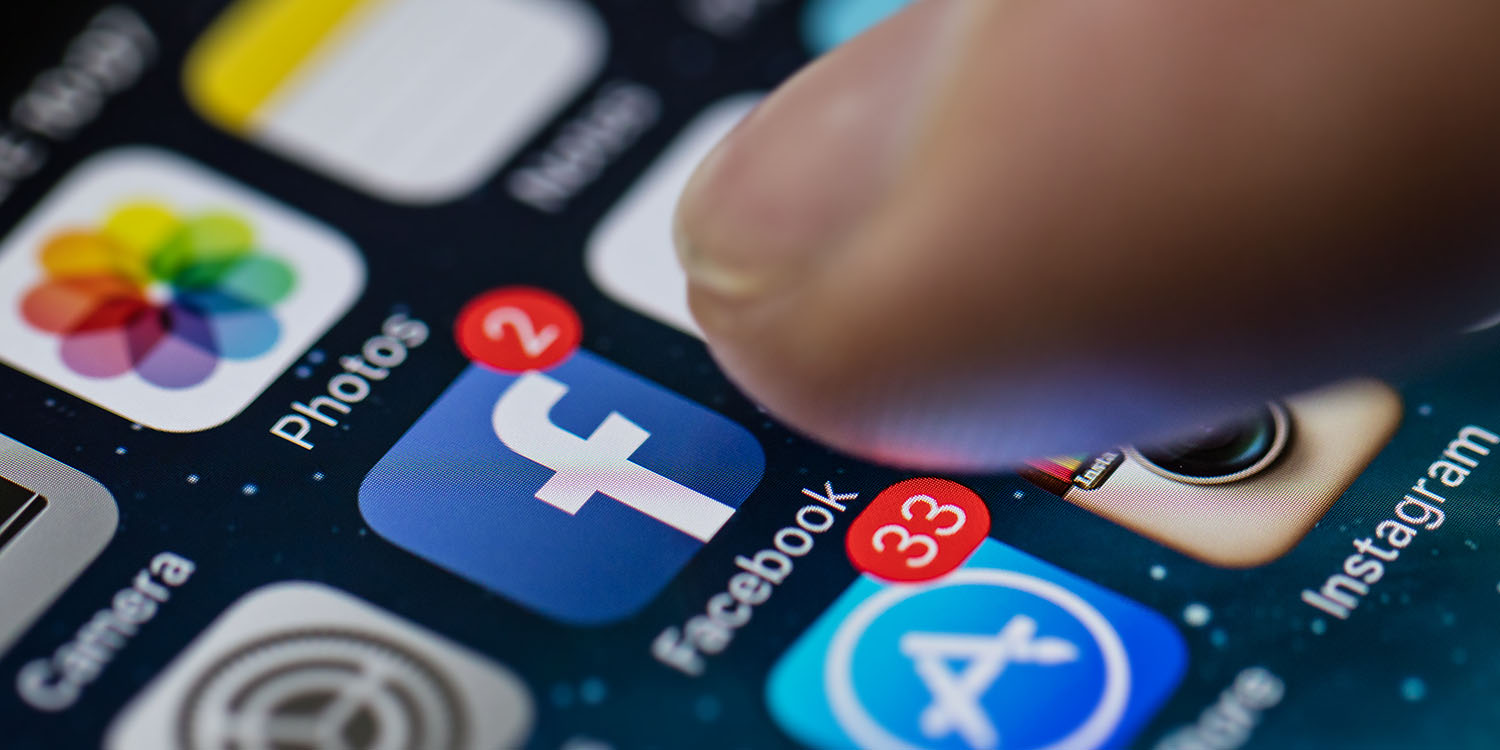 A new report from The Verge details how Facebook’s Messenger Kids application has been failing at its single purpose. The report explains that by using group chats, children were able to enter conversations with unapproved strangers.


The purpose of Messenger Kids is that kids are only allowed to communicate with people approved by their parents. A bug in the interface for Messenger Kids, however, allowed children to initiate conversation with anyone.

Over the last week, Facebook has been sending emails to parents disclosing the problem. Facebook told the parents that it disabled the group chats and is making sure that “group chats like this won’t be allowed in the future.”

Facebook confirmed the flaw in a separate statement to The Verge, saying that a “technical error” affected a “small number of group chats” in allowing anyone to join:

“We recently notified some parents of Messenger Kids account users about a technical error that we detected affecting a small number of group chats,” a Facebook representative said. “We turned off the affected chats and provided parents with additional resources on Messenger Kids and online safety.”

As The Verge notes, this mistake could have legal implications for Facebook. Because Messenger Kids is targeting users under the age of 13, it falls under the Children’s Online Privacy Protection Act. The discovery also comes as Facebook is set to get hit with a $5 billion fine from the Federal Trade Commission.