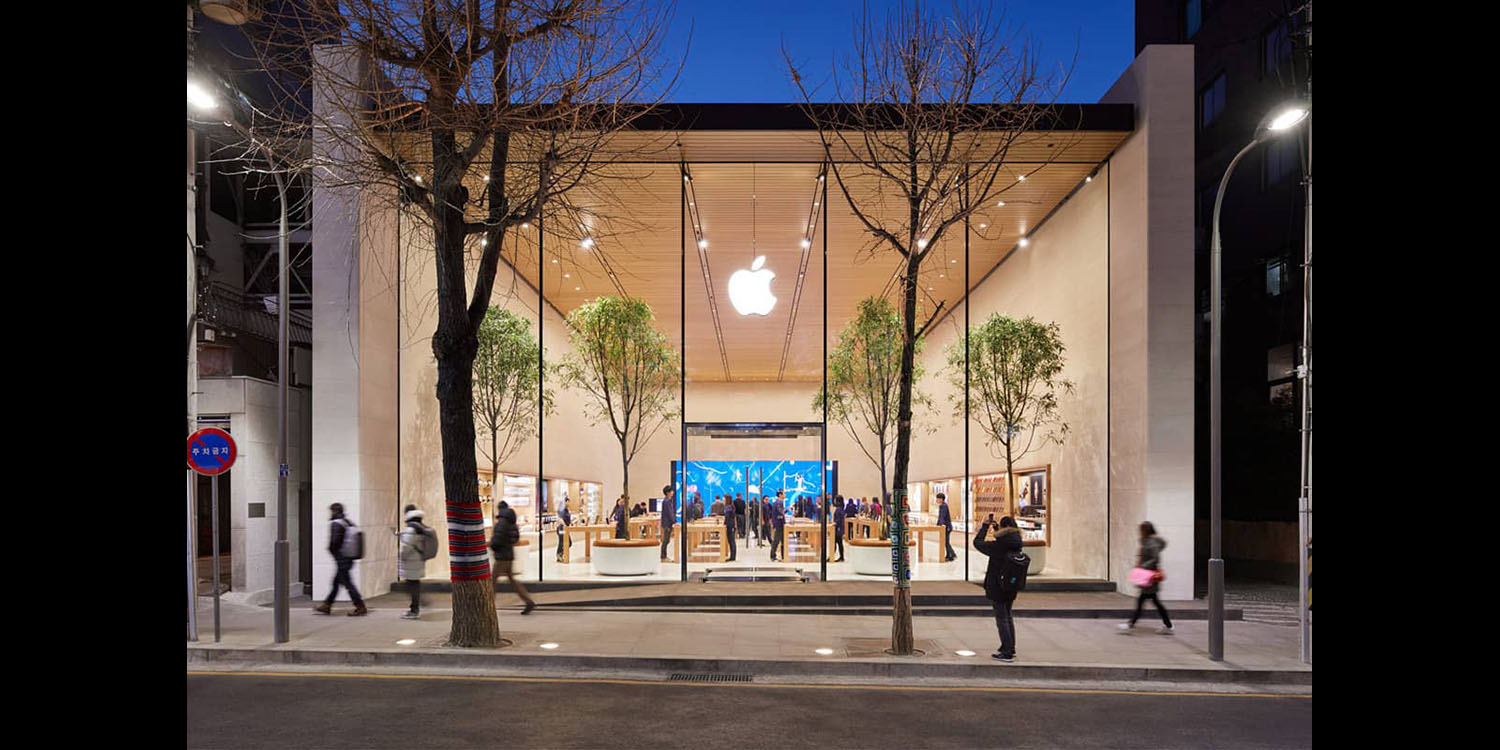 More than a thousand ‘deceptively real-looking’ fake iPhones were used to carry out an AppleCare fraud operating between Hong Kong and Switzerland.

Two Chinese citizens, a mother and son, have been charged with fraud. The son faces a four-year prison sentence, as well as being expelled from Switzerland, where he has lived for almost 20 years …

Swiss site SRF reports that the pair will appear in court today and tomorrow.

The fraud used a mechanism previously seen in a $1M scam. Very realistic but non-functional iPhones are taken to Apple Stores and a replacement claimed under warranty. In this case, the fake phones had been given IMEI (International Mobile Equipment Identity) numbers matching those of genuine iPhones with an AppleCare+ policy in place.

The phones had simulated water damage. In these circumstances, where the phone will not power on, Apple does not carry out any further investigatory work in-store due to the risk of a short-circuit which might lead to a battery fire. On checking that an AppleCare+ policy covered the phones for accidental damage, the stores replaced the phones with new ones. All the scammers had to pay was the CHF99 ($107) deductible.

The son ran the scam on more than 1,000 iPhones, and his mother an additional 100 plus.

The pair do not appear to be the main perpetrators: SRF reports that they acted as intermediaries, receiving the fake phones from a contact in Hong King and then sent the real ones back. They were paid a ‘commission’ of just CHF10 ($11) for each phone exchanged.

The two defendants claim that they were innocent patsies, believing the fake iPhones to be genuine. They claim that they thought the phones were being shipped to Switzerland because of difficulties in getting service in China.

The fraud only came to light when Swiss customs officers in Basel intercepted two packages with 50 iPhones subsequently found to be counterfeit. The piece does not explain how Customs was able to recognize them as fake while Apple Store staff were not.

A verdict in the case is expected tomorrow.