Home General FarmVille is making a come back, launching on iPhone, iPad, and Mac...
12571
SHARES
ShareTweet 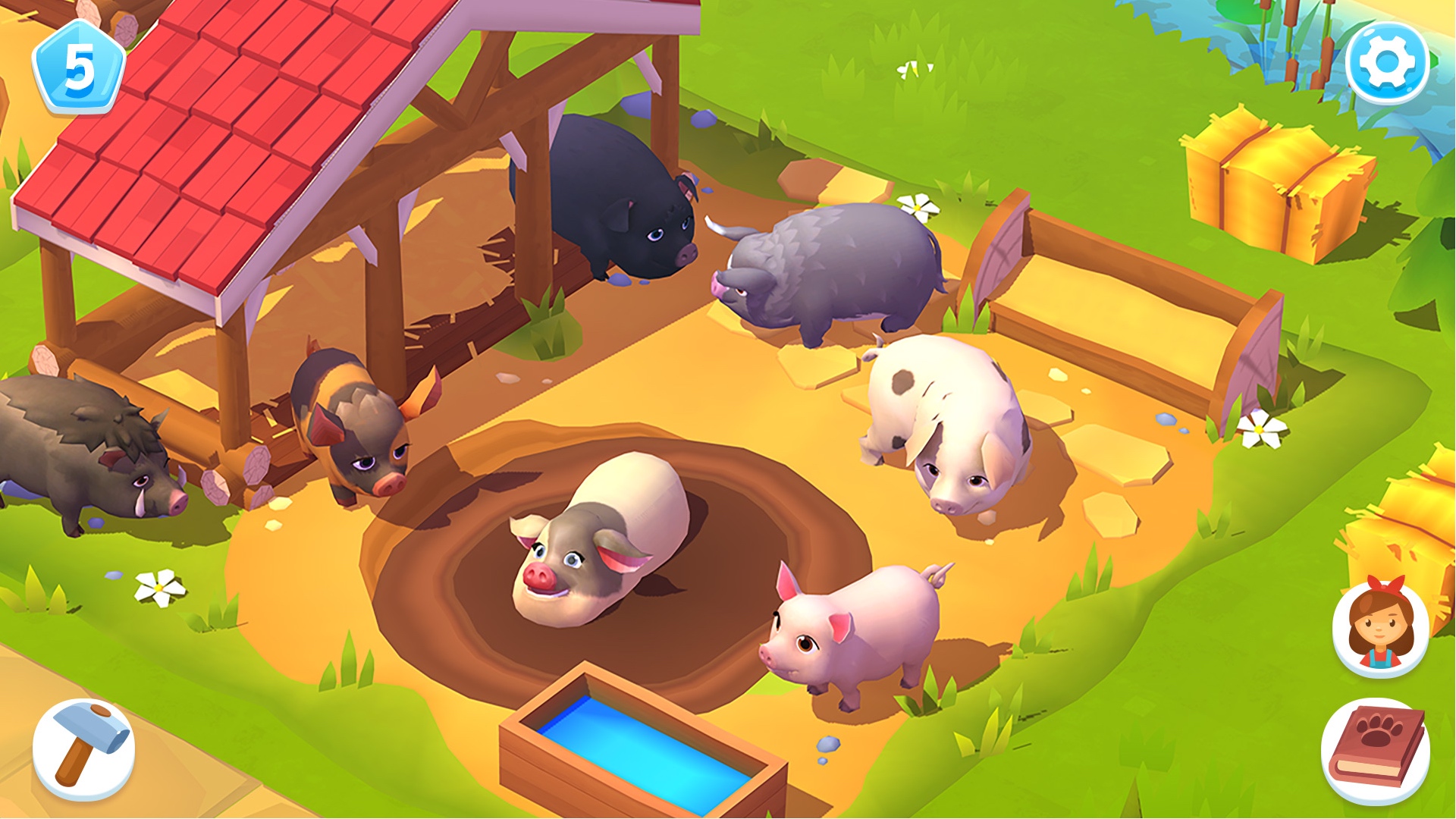 Do you remember the good old days playing FarmVille inside Facebook’s website? While things were simpler online, you can try to revive it as pre-registration of FarmVille 3 is officially open.

Developed by Zynga, the agriculture-simulation social game is now reaching its third version with more than 150 breeds of animals to collect and nurture alongside a cast of farmhands to help users build and personalize their own unique farms.

“Twelve years ago, FarmVille burst onto the gaming scene, creating a loyal following that has drawn over 700 million installs for the FarmVille series worldwide,” said Bernard Kim, President of Publishing at Zynga. “Today, we are thrilled to open pre-registration for FarmVille 3. The game has been uniquely designed to captivate the imagination of the many players who have enjoyed FarmVille over the past decade, as well as the enthusiasm of a new generation of gamers.”

Returning to the franchise is the fan-favorite character Marie, who will guide and greet both the FarmVille 3 community and new players looking to set up land for the very first time. Marie will be accompanied by a cast of more than 30 diverse farmhands. Each character will be equipped with handy skills such as baking, fishing, lumberjacking, and crafting to help players on their farm-building journey.

FarmVille 3 will also have weather changes. Players will be able to check the in-game weather forecast and use it to their advantage to boost the yield of their next harvest or fishing trip.

Alongside the pre-registration, Zynga unveiled the release trailer of FarmVille 3. The game launches November 4 for iPhone, iPad, M1 Macs, as well as Android and PCs.

In the first two weeks after the full launch, players who download the game will receive a special starter kit that contains interactive welcome features, such as decorative elements and the ‘Early Bird profile picture’, designed to help players personalize their in-game country homestead.