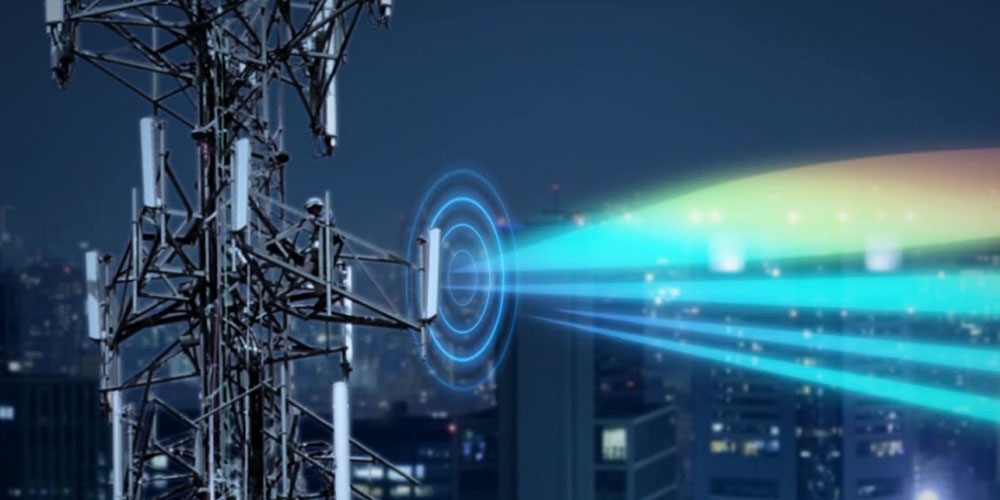 There’s been disagreement among analysts about whether the iPhone 12 will support the faster 5G standard known as mmWave. It is this standard which theoretically offers gigabit speeds – as fast as the fastest fiber optic home broadband services.

One report said no, another said yes, while a new report backs a third possibility: only on US iPhones …

There are two main versions of 5G, known as mmWave and sub-6GHz.

If you’ve read about dramatically faster speeds with 5G, that’s the mmWave version. This supports very high speeds, but has short range and doesn’t typically pass through walls. It requires lots of base-stations, typically one per block in a city.

Sub-6Ghz has similar range to LTE, and offers some speed benefits, but not dramatic ones.

If you want to get maximum benefit from 5G tech, you want a device which supports both standards.

Conflicting reports about the iPhone 12

A Ming-Chi Kuo report in December of last year said that it was unclear whether both standards would be supported.

An analyst report in January suggested that this year’s iPhones would only support the slower sub-6GHz version.

A report today from analysts at Susquehanna claims that Apple will only launch sub-6 GHz compatible 5G phones in 2020. mmWave models may not be available until 2021 in small volumes […]

The Susquehanna analyst estimates Apple will ship about 60 million 5G iPhones in the second half of 2020, with about 8 million mmWave compatible handsets available by January. Apple has apparently decided to design its own antenna-in-package module, rather than use one readily available on the market, contributing to the staggered delay.

But Kuo was back shortly afterwards stating that this year’s iPhones will support mmWave.

We believe that Apple will release new iPhones that support mmWave and Sub-6GHz iPhones at the same time in 2H20.

Wedbush today suggests a third possibility – that only US iPhones will get mmWave.

From a 5G perspective, there will be a US and non-US version introduced. The US version will likely have mmWave technology.

However, it implies that there may be limited supplies this year, with some sales pushed into early next year. The company had previous said a worst-case scenario would be no 5G phones at all this year, stressing that this would normally be only a highly theoretical risk, but noting that coronavirus uncertainties mean it couldn’t be ruled out.

Offering mmWave only in the US would be surprising, as some other countries are further ahead in their rollout of the faster 5G infrastructure.

Wedbush also suggests we won’t see a September launch for the iPhone 12, though the firm offers no insight as to likely timing, stating only that it ‘will likely be launched between the October and early December.’

Finally, and unsurprisingly, Wedbush predicts that Apple may offer weak guidance for the April-June quarter.

Heading into earnings next Thursday after the bell the Street is bracing for a Friday the 13th-like March quarter and June guidance as the global lockdown has put health, jobs, groceries, and hand sanitizer well above buying a $1,000+ iPhone 11 on the consumer priority list in this environment.