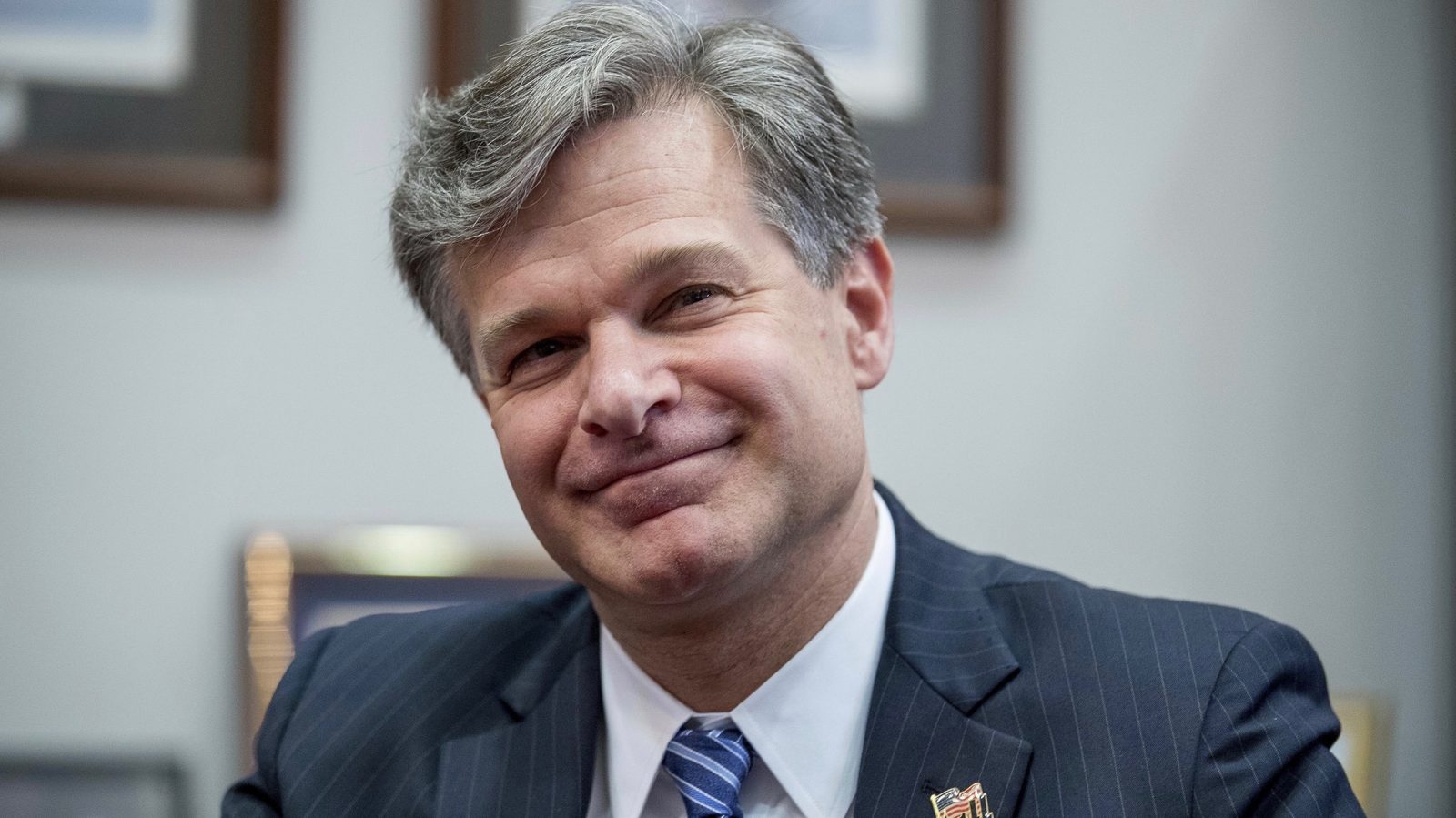 The FBI’s long-running battle with technology companies over encryption is far from over. FBI Director Christopher Wrap spoke at the RSA Conference in San Fransisco today, and said the encryption problem is “getting worse and worse” around the United States.

As noted by Gizmodo, Wray said that the problem of accessing locked devices is getting “worse and worse” for law enforcement everywhere. He argued that “it can’t be sustainable” for there to be “unfettered space” where criminals can hide:

“It can’t be a sustainable end state for there to be an entirely unfettered space that’s utterly beyond law enforcement for criminals to hide,” Wray said. “We have to figure out a way to deal with this problem.”

Wray stopped short of offering up solutions to this problem, though. Instead, he simply said, “I’m hearing increasingly that there are solutions” in reference to striking a balance when it comes to encryption.

As for what those solutions might be remains to be seen. In the past, people such as U.S. Deputy Attorney General Rod Rosenstein have suggested “reasonable encryption.” This would use centralized security keys and allow the FBI to more easily access encrypted devices with warrants.

This isn’t the first time Wray has publicly addressed the issue of encrypted devices impeding law enforcement investigations. Last year, however, Wray was found to have “repeatedly” overstated the number of devices the FBI couldn’t access because of encryption. Wray claimed several times that the FBI couldn’t access 7,800 devices, but the actual figure was somewhere between 1,000 and 2,000 devices.