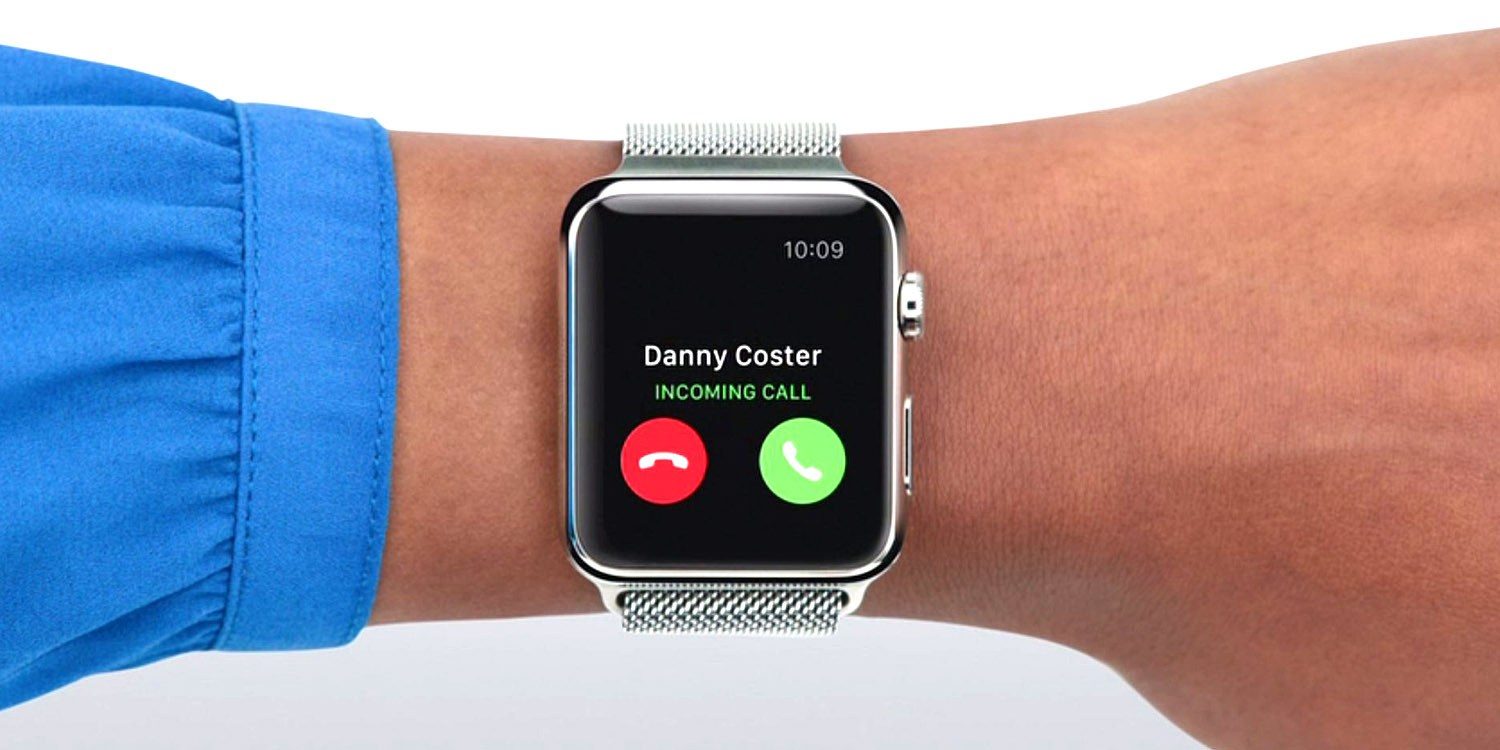 Last month, we reported on a proposal from the FCC that would give it more power to crack down on international robocalls and number spoofing. Now, the FCC has officially voted to approve those new rules.


As detailed by CNET, the new regulations are part of the FCC’s multi-step approach to combat “the noxious intrusion of illegal robocalls, as well as malicious caller ID spoofing.” Previously, the FCC was only afforded power to take action against spoofing on a domestic basis, but now that power has been significantly expanded.

The measures approved today by the FCC today are an extension of the Truth in Caller ID Act, which was originally passed in 2009, and the followup to the Ray Baum’s Act, passed last year. With today’s vote, the FCC now has the power to expand bans on illegal spoofing to text messages. Furthermore, the FCC has new authority to take action against calls originating from outside the United States and VoIP calls.

“Whether it’s neighborhood spoofing, which makes it look like an incoming call is from a local number, or spoofing the number of a company or government agency that consumers know and trust, scammers continue to hide behind spoofed numbers to deceive and defraud American consumers out of money and personal information,” FCC Chairman Ajit Pai said in a statement. “Today, we rely on new authority provided by Congress in Ray Baum’s Act to update our rules to cover these additional forms of spoofing.”

Last week, the House of Representatives approved a new act aimed at improving anti-robocalling technology. The Stopping Bad Robocalls Act would place new requirements on carriers, and give even more power to the FCC. It’s likely that Congress could send a bill to the White House before the end of this year.

For its part, Apple has added new spam and unknown caller protections with iOS 13. The update automatically silences spam and unknown callers using Siri intelligence, learn more in our full how-to right here. Carriers have also been making some efforts to reduce spam and robocalls, but the problem continues to plague consumers.