Home General Feature Request: A ‘camera in use’ indicator in iOS for foreground apps
10775
SHARES
ShareTweet 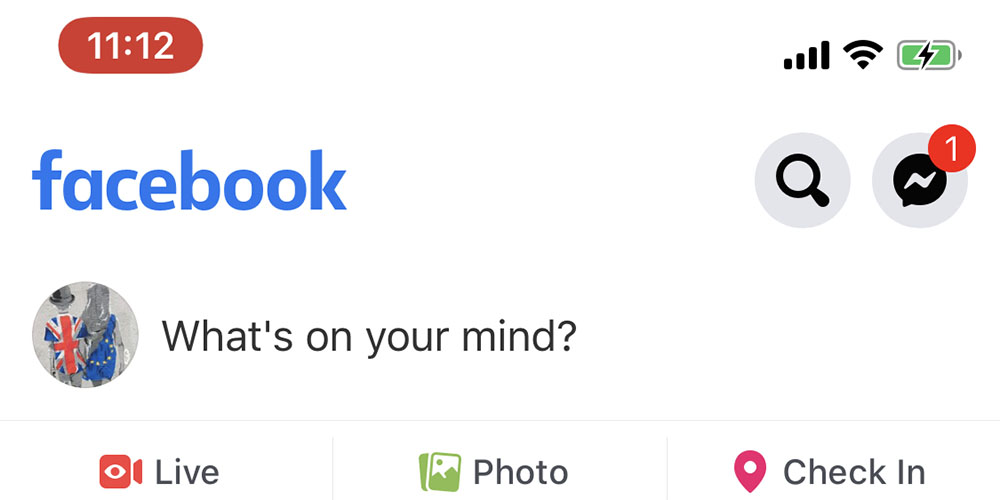 All Macs have a clear and unmistakable ‘camera in use’ indicator in the form of a green LED next to the camera. Indeed, on Macs released from 2008 onward, there is a hardware interlock between the camera and LED which makes it physically impossible for an app to switch on the camera without the light also coming on to alert you.

Yet there is no equivalent on iPhones or iPads – which, as we have seen only today, can be problematic…

The iOS Facebook app is activating the camera without user request, and it is only thanks to a bug in the user interface that this has come to light.

Web designer Joshua Maddux has found the iOS Facebook app activating the iPhone camera while scrolling his feed. He found the same issue on five separate devices, with others able to replicate.

While some are more cynical, I personally consider that more likely to be a bug rather than a deliberate attempt at spying – but either way, it’s a problem when an app can switch on our cameras without us having any way to know about it.

iOS does have an indicator when a background app is recording. We get a red banner top left, just like the blue one for an app accessing our location. But there’s no indication that a foreground app is doing it.

So this is the world’s simplest feature request: use the same red banner indicator for foreground apps as well as background ones.