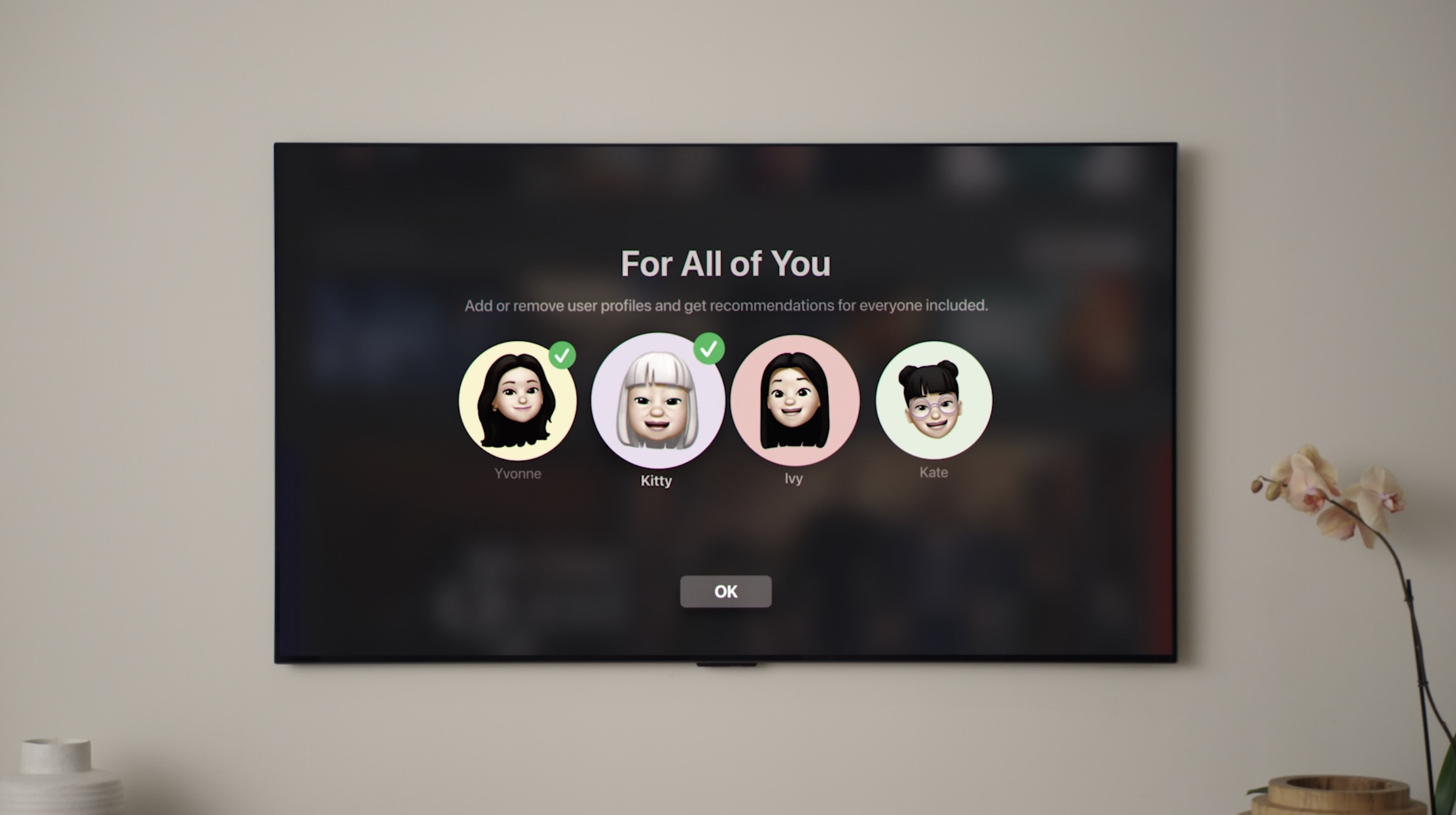 Apple TV and HomePod not only share the title as Apple’s smart hubs as also the same operating system: tvOS. So why they are not better integrated? There are several ways Apple could improve this integration…

The original HomePod has been long gone now but Apple stated that HomePod mini is the future. As for Apple’s set-top box, it has just been updated with a second-generation Apple TV 4K with an A12 Bionic chip and a redesigned Siri Remote.

Soon, with tvOS 15, Apple will let users set a pair of HomePod mini speakers as the main speakers of Apple TV but I think Apple should do more. For example, I can ask the HomePod to turn on/off the (Apple) TV, although I can’t request the smart speaker to turn the volume up/down from the Apple TV. Why can I do one thing but not the other?

And even when I pair the HomePod with Apple’s set-top box, I can’t ask it to open an app on Apple TV. Instead, I have to use the Siri Remote.

For me, it feels like it shouldn’t be a huge deal for Apple to better integrate these two products mostly because they share the same operating system and they are both a smart hub for Apple’s Home app.

If the company can create something like Universal Control feature, bringing together iPadOS and macOS in an apparently seamless experience, why is it so hard to develop a universal Siri or at least a Siri that better understands tvOS?

Another feature I would love Apple to introduce is a Sleep Timer for the Apple TV. If the set-top box already turns off if I spend some time without interacting with it, why can’t I set a 30 minute timer?

These are only small tweaks that won’t even require a brand new cycle update to be made available but still, Apple gives mix signs about tvOS and its related products.

For example, Apple barely mentioned tvOS 15 during WWDC21, didn’t give it a preview page on its website, and stopped selling the original HomePod. But at the same time, the company launched a new Apple TV 4K and said it was committed to the smart speaker business.

Should customers believe in what Apple says or what Apple does? A few months ago, my feature request post was for the HomePod better play count songs played on it using Apple Music. As the months have passed, I learned that the smart speaker plays random versions of a song instead of looking for what’s already in my library and that’s probably why it struggles to properly count my songs listened.

This time, I wonder if Apple will ever address this subject or will continue to ignore tvOS for a few more years.