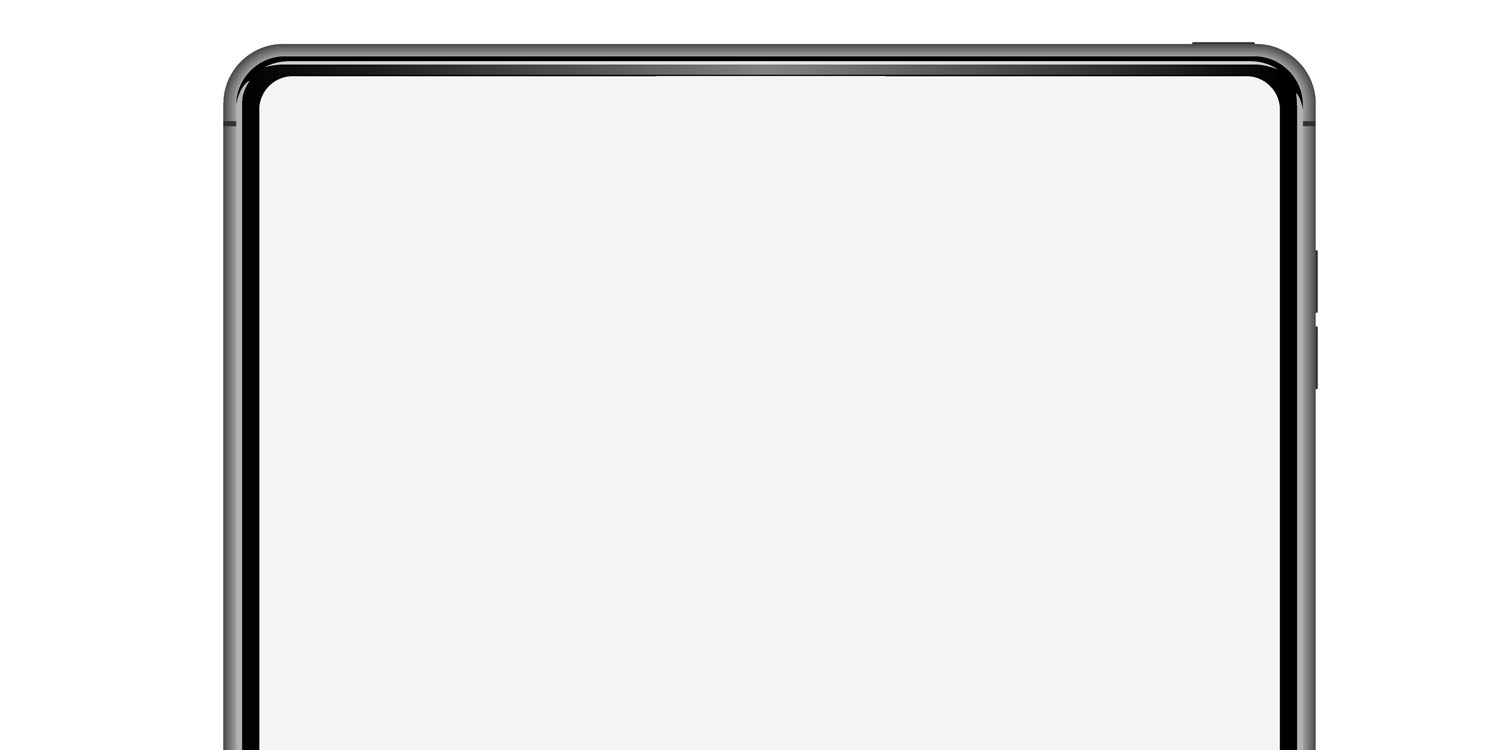 The problem is that it’s all too easy to do this accidentally. Just changing your grip when holding an iPad, for example, or putting down an iPhone and picking it back up […]

That’s annoying in any app – losing your place and having to scroll back down to find it. But it’s even more annoying in apps where tapping the top also triggers a refresh of the content.

But with this year’s iPads now confirmed to have slimmer bezels, I’d actually like to go further …


I mentioned that some apps have already provided an undo feature, which I wanted to be made system-wide.

Some apps recognize how irritating this can be and have a built-in workaround. Tweetbot for iOS is a good example: tap once to jump to the top of your feed, tap again to return to where you are. Simple. Intuitive. Effective.

At the time, I thought this would be a good enough approach. But with slimmer-bezel iPads on the way, I now think it doesn’t go far enough. A rule of thumb in everything from crime through health to UI design is that prevention is better than a cure. So while an undo gesture would be useful, it would be better to prevent the problem happening in the first place.

So I think it’s time for Apple to rethink this gesture, and replace it with something which is still easy to do – returning the top of the page is often useful – but far less likely to be done accidentally.

It might still be possible to do it without intending to, so I’d still like to see the double-tap undo feature I requested last time, but substituting a flicking motion for a simple tap should prevent the problem most of the time.

More than 80% of you supported the undo gesture, so it’ll be interesting to see what support there is for taking things one step further.

Please take our poll, and share your thoughts and experiences in the comments.