I started running in 2016 in part to test the newly added GPS feature on the Apple Watch that year. Series 2 hardware was the first to let you accurately track outdoor workout distances with mapped routes without carrying the iPhone, even if cellular wouldn’t come for one more version. The same Apple Watch generation introduced the Nike+ version of the hardware with the Nike Run Club app heavily promoted, so I started tracking runs with NRC…

NRC was more focused than Workout for the first few years, but recent versions of Apple’s app have introduced advanced run tracking features not included in Nike’s app.

For example, watchOS 5 introduced cadence, or steps per minute, as a new tracked detail during workouts. The same software update added customizable pace alerts based on the current mile or a rolling mile.

And in watchOS 4, Apple added a handy Now Playing screen to active sessions in the Workout app for easily controlling music playback and volume. Third party apps have been able to add the same screen to their apps since watchOS 5, but Nike Run Club hasn’t chosen to support it yet.

Apple’s Workout app features workout start and stop reminders, too, in case you accidentally forget to manually log or finish a session.

Another difference: both apps save run data to Apple’s Activity app on the iPhone when using the Apple Watch, but not in the same way. Workout saves location data in the Activity app. NRC captures location data for session routes and pacing, but the data is only viewable in the Nike Run Club app. 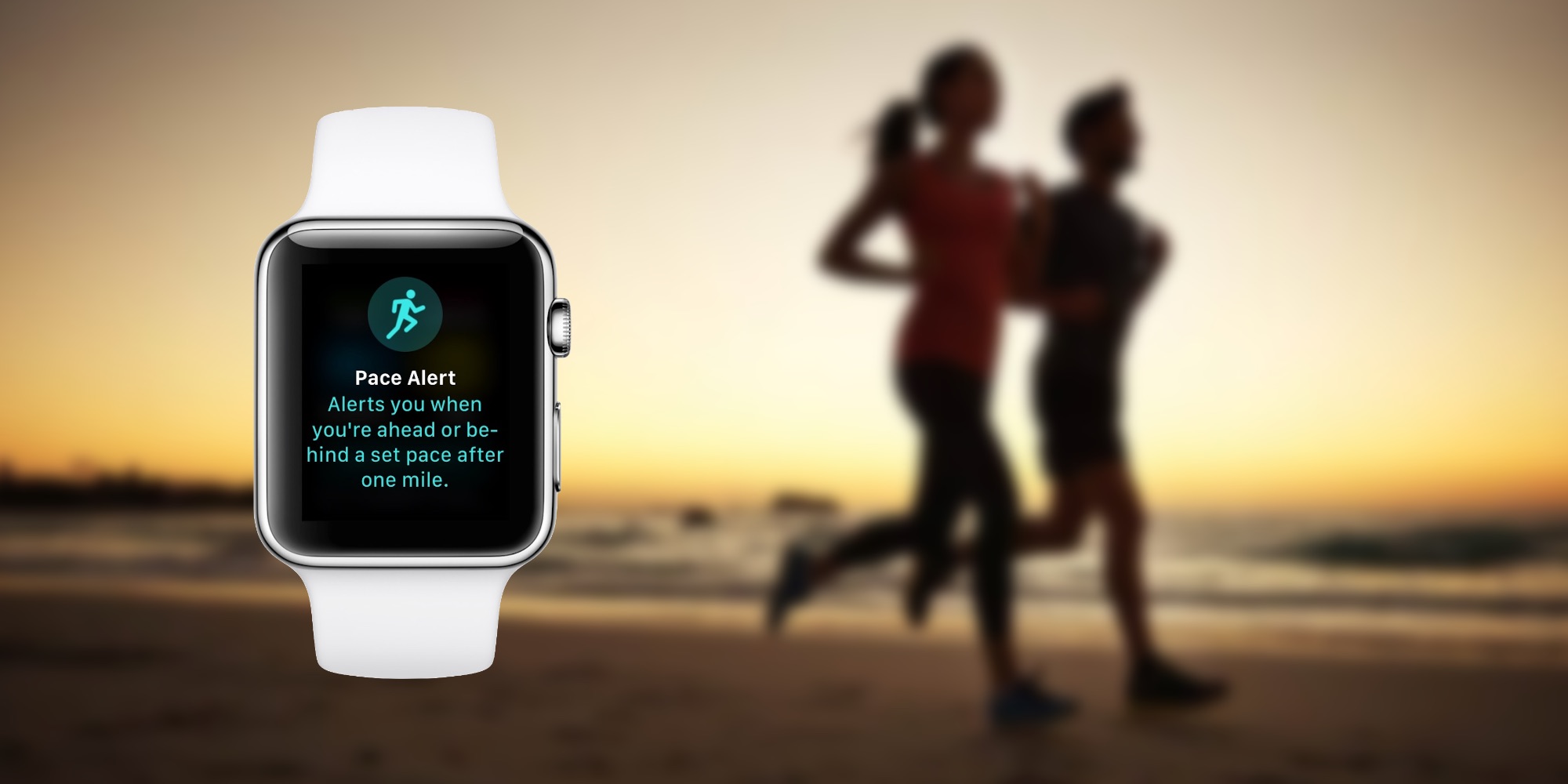 After logging more than 600 miles of runs in Nike Run Club, I recently started using the built-in Workout app to track runs using the new features.

Apple’s Activity app collects lots of workout types from the Apple Watch Workout app and other HealthKit-compatible exercise apps. You can view all workout sessions on a timeline, or filter by specific workout types including running.

For historical run tracking and sorting through data, the Activity app is still a bit basic compared to NRC. A useful third-party app called Tempo is an excellent complement to the Activity app on the iPhone for Apple Watch runners.

Tempo offers lots of ways to view run data tracked by the Apple Watch with lots of motivating stats like total number of miles ran ever or for a set period. Tempo also has a great widget for summarizing run data for the day, week, and month which I find makes me want to get out and run more.

There’s a single missing feature included in Nike Run Club that I haven’t found a solution for outside of the NRC app however: personal records.

For instance, if you run your fastest mile anywhere within a 1.5 mile outdoor run using NRC, the app will automatically detect that you set a personal record for your fastest mile in that session. NRC will highlight your 1 mile pace independent of the total run session.

This works for eight different personal records: farthest run, longest run, fastest 1K, fastest mile, fastest 5K, fastest 10K, fastest half marathon, and fastest marathon. This feature is the perfect example of how tracking runs with a highly capable smartwatch has advantages to classic run tracking methods, and it’s highly motivating if you’re competitive against yourself. 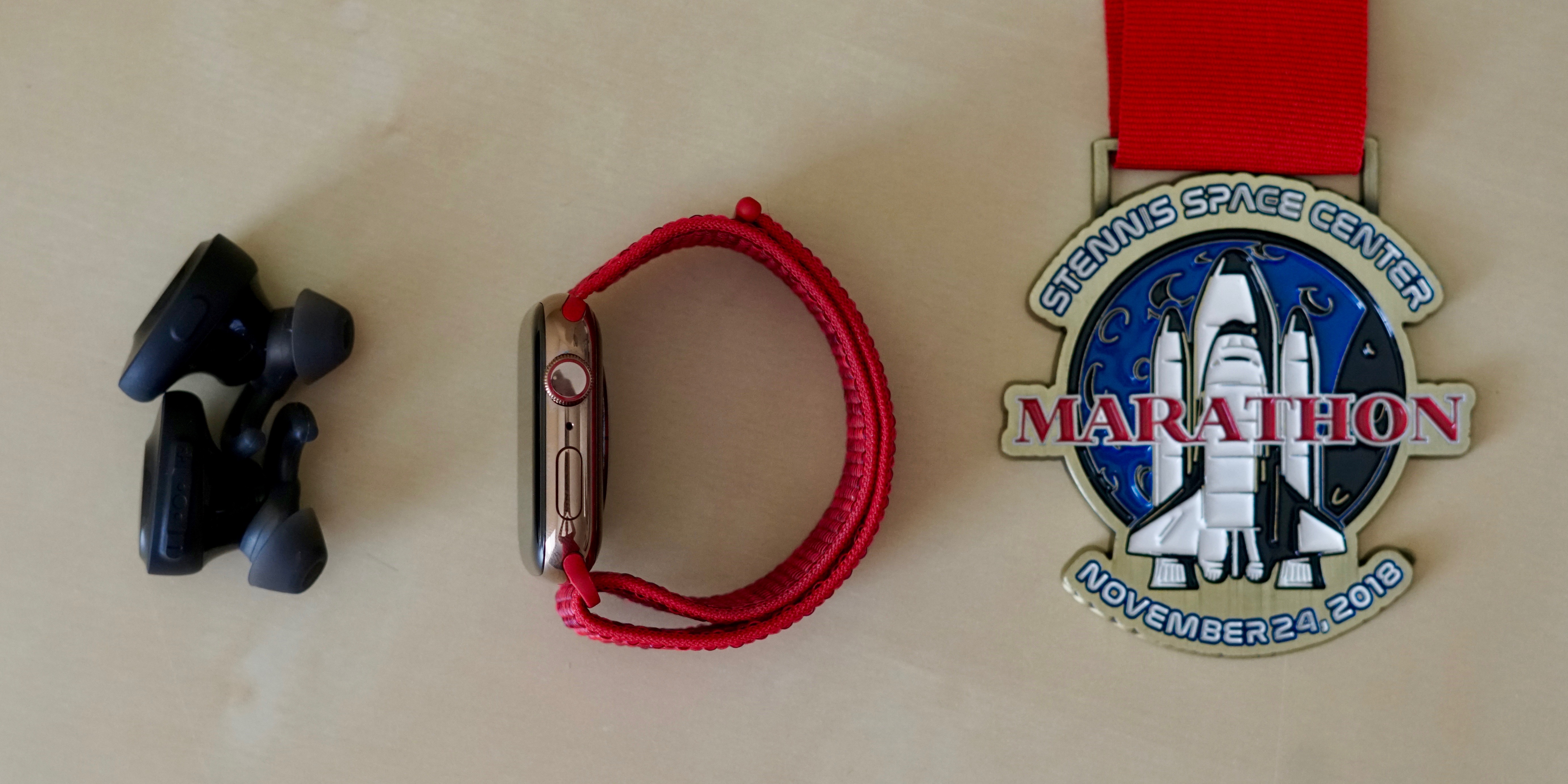 Without running with NRC, however, I haven’t found a way to do the same thing using the Apple Watch. I would love to see the feature added to Tempo if possible, but it’s also something that would be perfect for the Activity app on the iPhone. The data is captured, but it’s just not parsed out in the same way.

You can automatically view splits by mile, for example, or double-tap the watch screen during a workout session to create a segment of a run today. But if you run the fastest 5K of your life using the Workout app, it’s up to you to process the data and figure that out if you can.

The way Nike Run Club handles personal records is especially handy when you consider two things: precisely stopping the workout session when you stop running, and not running over a set distance when you’re trying to set a record. 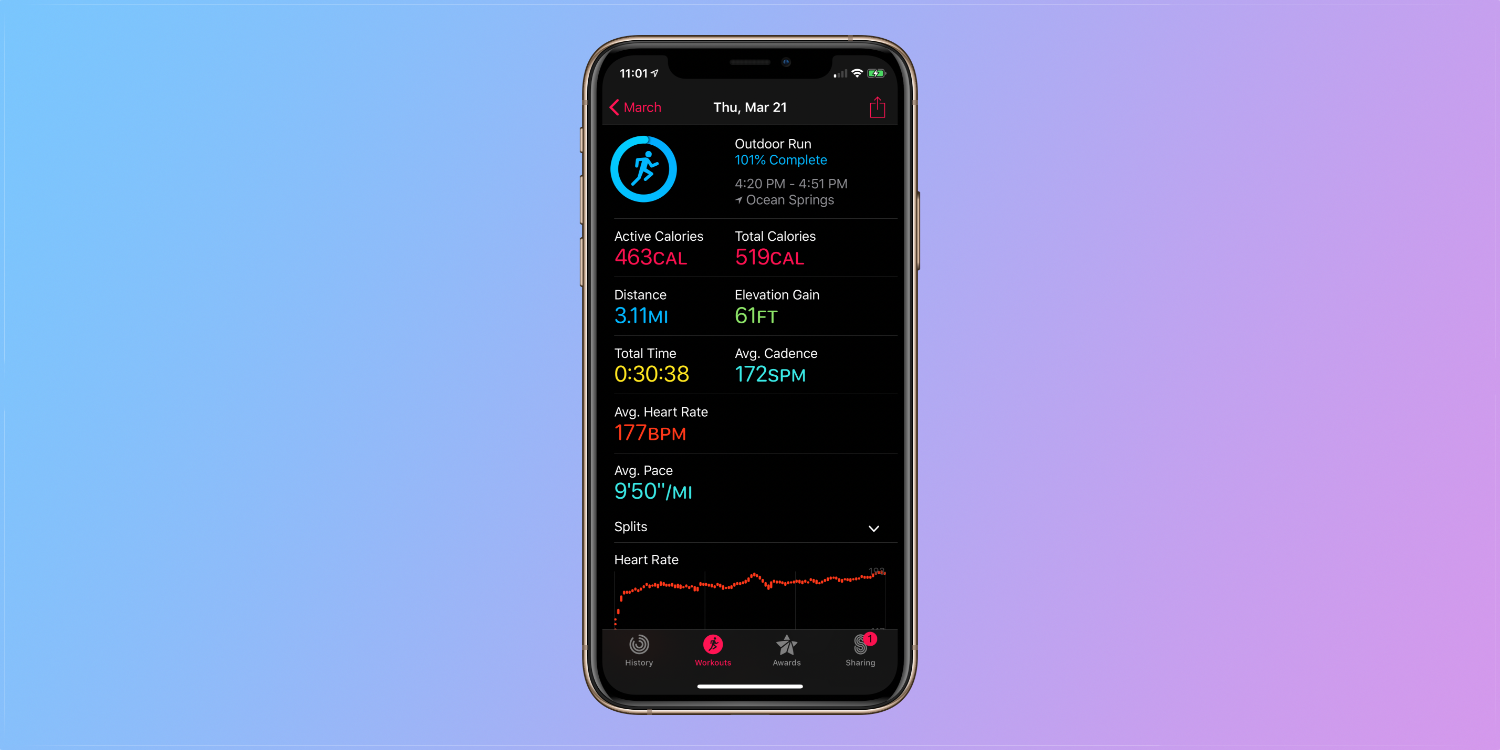 For example, my fastest mile to date according to NRC is 7 minutes 32 seconds, but the total workout time for that session is a bit longer at 7 minutes 45 seconds. Why? First, the whole session included 1.01 miles total so a few seconds included 0.01 miles of running. Second, I probably stopped the workout session on my watch a few seconds after that.

My fastest 5K (3.1 miles) to date according to NRC is 25:43. The app recognizes that from a run that lasted 27:01 and included a total distance of 3.27 miles. You can see how more precise data is appreciated as well as easily surfaced. Finding the same personal record in the Activity app today would involve a lot of guess-work.

I would love to see personal records featured in watchOS 6 and iOS 13 (or even an update to Tempo in the meantime). If you know of a way to view the same data using Apple’s Workout app on the Apple Watch, please share!