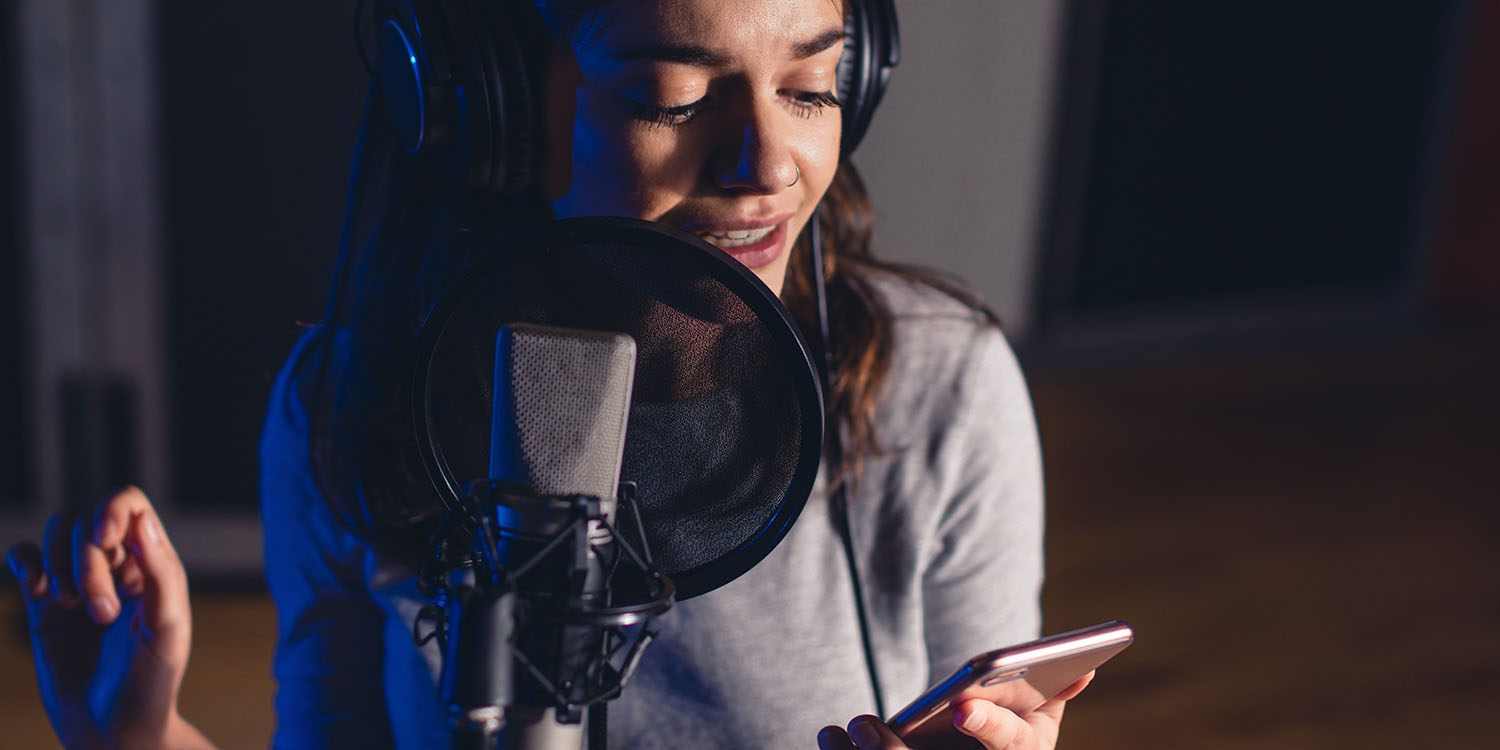 I wrote back in 2015 on the bloated mess that was iTunes, and suggested that Apple needed to take the same approach on Mac as it has on iOS: separate apps for each content category.

The company took a big step in this direction with the release of iTunes 12.7 in 2017, removing apps and ringtones from iTunes, turning iTunes U into a subsection of podcasts, and tidying up Internet Radio …

The dropdown menu for content types has been reduced to Music, Films, TV Programs, Podcasts and Audiobooks. That definitely helps, though I would still like to see separate apps for each.

However, while Apple appears to be in no hurry to do this, there is one improvement I’d love to see sooner rather than later – sorting out song lyrics.

It’s always seemed completely random as to whether or not iTunes or Apple Music will have lyrics for a song. If it were down to the popularity of the artist or song, it would be understandable, but that’s not the case. It will often offer nothing for some pretty well-known artists and tracks, and yet have them for a really obscure album.

There have been some encouraging signs, but none that point to any urgency on Apple’s part. For example, lyrics support was added to the iOS Music app in 2016, and the company started recruiting for someone to run its lyrics team the same year.

In 2018, Apple brought Genius on board in a partnership which saw Apple Music gain a new source of lyrics – but the deal added only ‘thousands’ of these.

The Cupertino company also acquired Shazam, which will have given it a larger lyrics database as part of the deal. Shazam is especially appealing for lyrics lovers as it can display them in real-time, karaoke-style.

The same year also brought the ability to search Apple Music by lyrics, so if you don’t know the name of a song but can recall a line or two of its lyrics, that will find it – if Apple has the lyrics in its database.

Apple says that music is in its DNA. It was the iPod which transformed Apple from a relatively modest computer company into a mainstream consumer electronics company, the music player was of course the forerunner to the iPhone. The company effectively returned to its roots when it launched Apple Music.

And yet lyrics remain something of an afterthought.

I get that lyrics don’t matter to everyone. Some of the people who love listening to music pay no attention whatsoever to the words. And if you listen mostly to rock or metal or some other genre where the words are often something of an afterthought when the music was created, that’s fair enough.

But they do matter to many of us. To me, the lyrics are what give a song meaning. They provide glimpses into the most important parts of a songwriter’s life. They can provide a new perspective on our own experiences. Lyrics can enable a musician to share their most intensely personal experiences at one end of the scale, and to help create a movement for political change at the other. They have even been analysed to give a sense of what a country cares about.

Lyrics are especially important in the singer-songwriter genre. Artists who fall into this category frequently write the words first, because they have something to say, and then set them to music.

So if Apple doesn’t do anything else, it could do this one thing: prioritize the singer-songwriter genre when getting its lyrics database into order. Start there, and then build outward.

What’s your view? Do you care about lyrics? Should it be a priority for Apple? Or are they irrelevant to you when listening to music? As ever, please take our poll and share your thoughts in the comments.