Home General First episode of SEE shows that Apple TV+ is not shying away...
17958
SHARES
ShareTweet 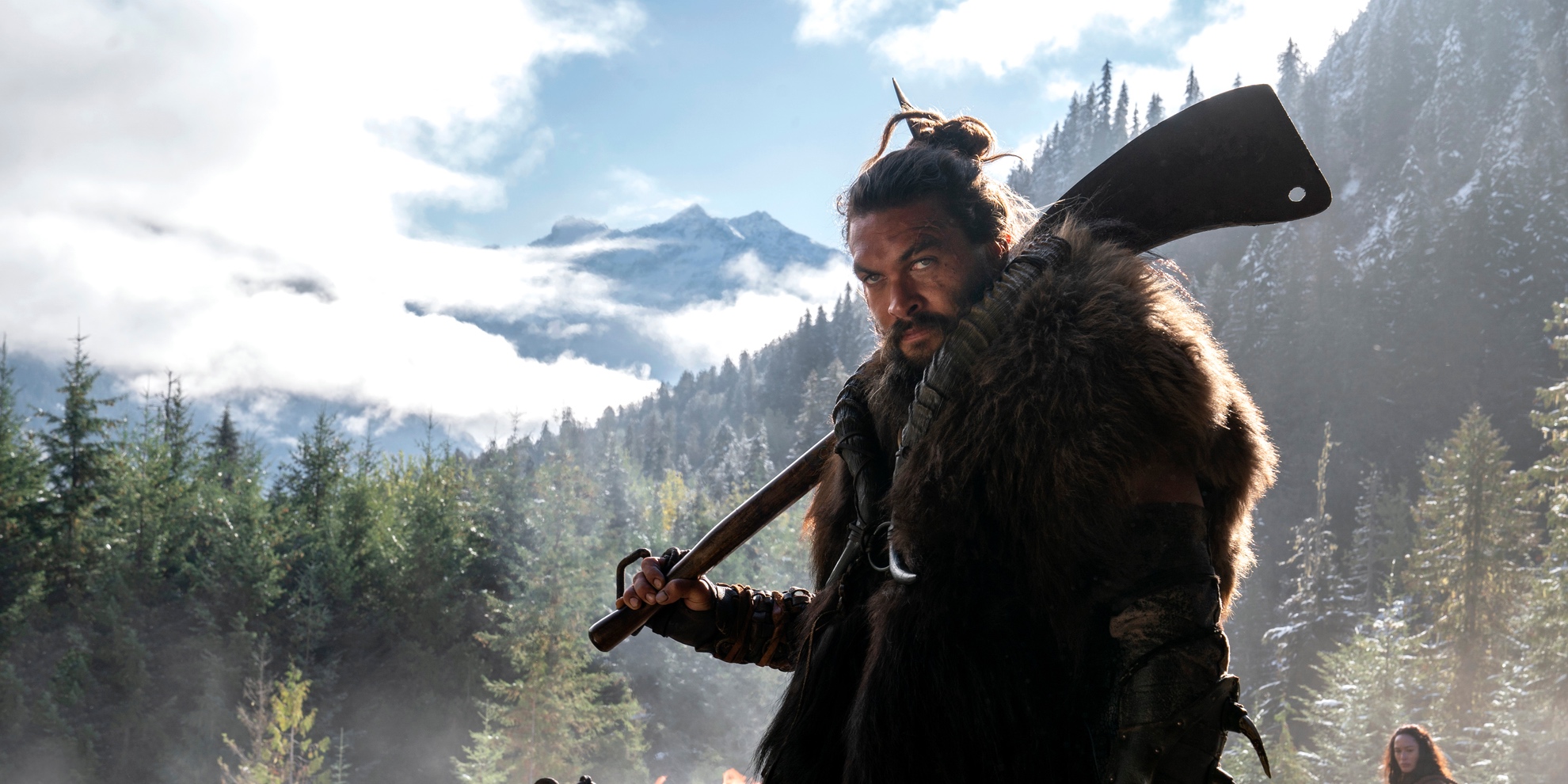 Before Apple TV+ was official, there were a lot of rumors and reporting that Apple was strictly focusing on ‘family-friendly’ content and telling producers to avoid adult scenes depicting sex and violence.

As reported by Sigmund Judge of Screentimes.net, who attended a screening of the first episode, Apple TV+’s premier show ‘SEE’ does not shy away from depicting adult themes in any way, and the events of the episode make a big statement that the rumors were simply incorrect.

The violence and sexual content is serious enough that the first episode will be rated as 15+ in the United Kingdom, and apparently some episodes may even be rated 18+.

Similarly, ‘The Morning Show’ includes an ample amount of swearing and cursing across its season. Based on the listings seen on tv.apple.com, ‘The Morning Show’, ‘For All Mankind’, ‘See’, ‘Servant’ and ‘Truth Be Told’ are all advertised as TV-MA content. The upcoming Apple TV+ movie ‘Hala’ is actually ‘R’ rated.

If you were worried that Apple TV+ was going to be overly reserved and family-friendly, it seems you can put those fears to rest.

Apple TV+ launches in a week’s time on November 1st.