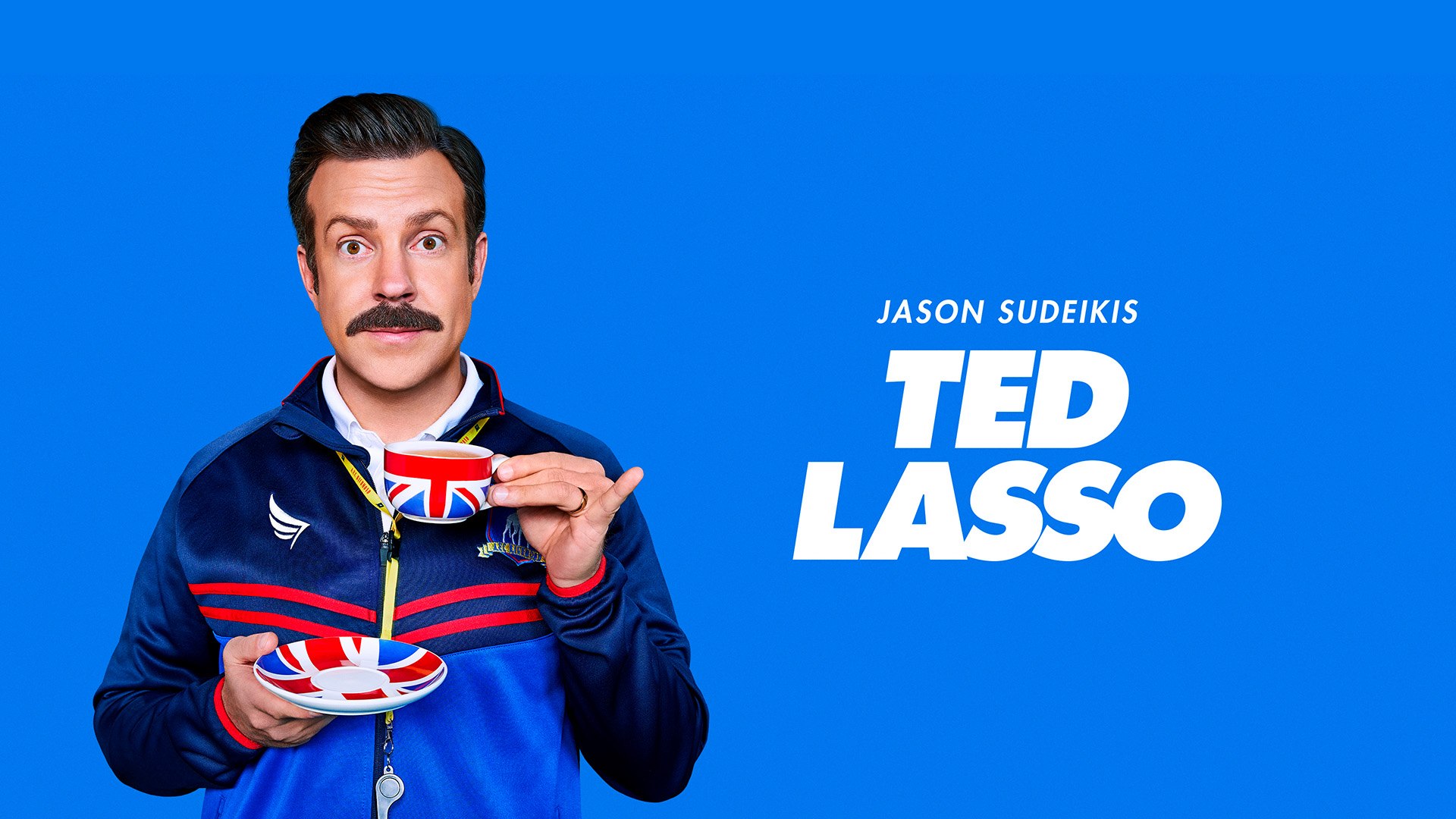 The first episode of the second season of Apple’s hit comedy Ted Lasso is now available to stream on Apple TV+. This episode is titled “Goodbye Earl.” You can watch the new season on any of your devices that support the Apple TV app or website. If you haven’t already watched the first season of Ted Lasso, you should catch up before watching this new episode.

Ted Lasso‘s first season has garnered 20 Emmy nominations this year, the most of any comedy during its freshman year. It has earned universal praise for its insanely upbeat attitude and delightfully witty characters. Ted Lasso turned out to be just the show we all needed amidst last year’s many challenges.

Apple has been celebrating the new season of Ted Lasso with several different activations. The company has been offering customers Memoji stickers of Ted’s face at Apple retail stores as well as unique Today at Apple sessions for turning iconic quotes from the show into iPad art. Apple also hosted a blue carpet premiere for the show that was attended by Apple executives, including Tim Cook.

Ted Lasso season 2 is comprised of 12 episodes, two more than the first season. Apple will release a new episode of the show every Friday for 12 weeks. The second episode will premiere on July 30th and is simply titled “Lavender.” You can check out the entire schedule below, courtesy of my colleague Ben Mayo. Apple has already renewed Ted Lasso for a third season which may ultimately be its last, despite the shows popularity due to the arc created by Sudeikis and his cohorts.