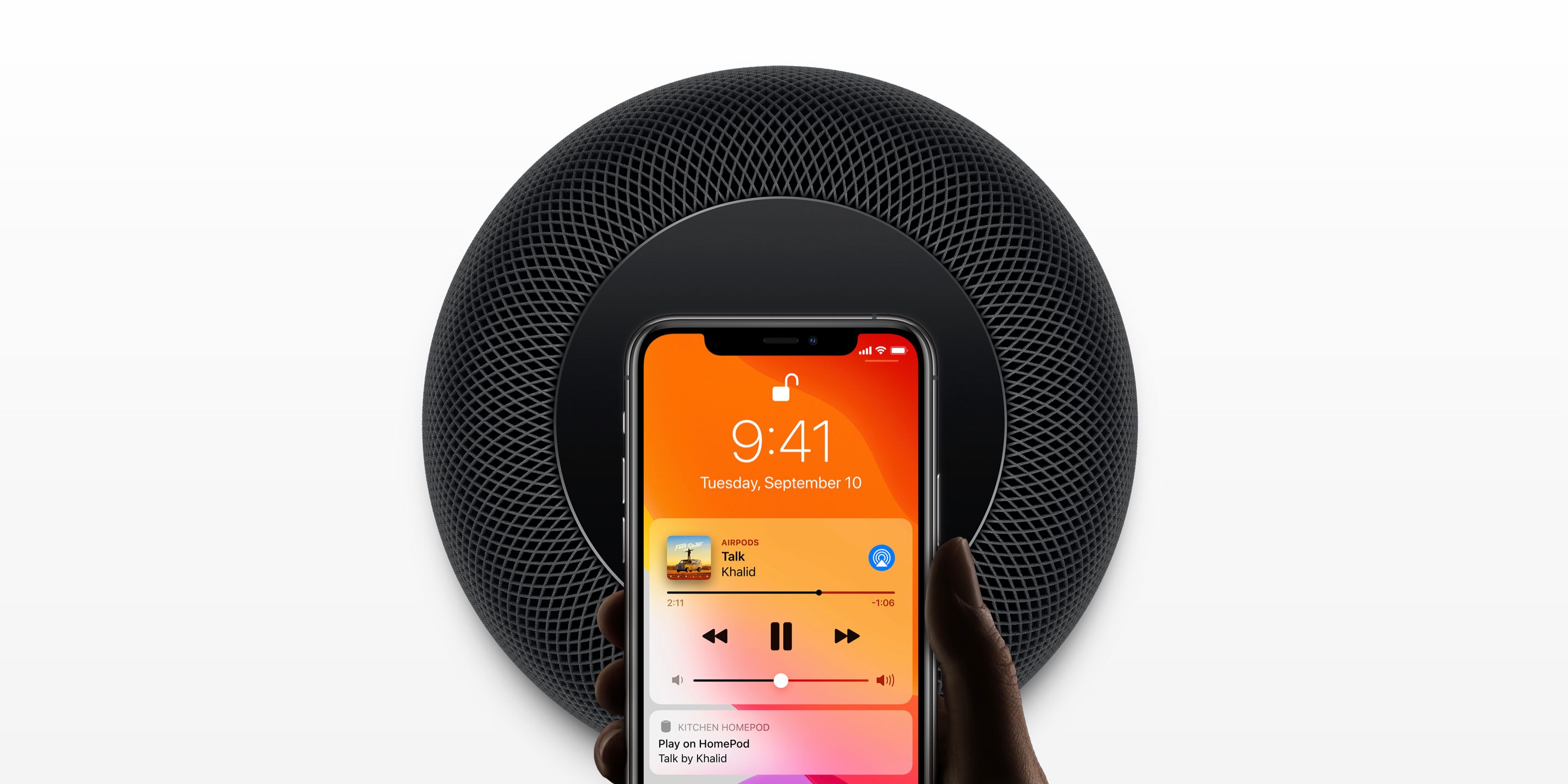 Jailbreaking iPhones and iPads is common for some users, but unlocking the HomePod’s operating system — which is based on tvOS — is something we have never seen until today. The latest Checkra1n update does just that and allows users to jailbreak the first generation HomePod for the first time.

If you’re not used to jailbreaking, it generally refers to the removal of iOS software restrictions on Apple devices to install apps outside the App Store and even modify the entire system. Checkra1n, which is one of the most popular tools for jailbreaking on iOS devices, was updated today with partial support for the HomePod.

Having a jailbroken iOS device means you can modify several aspects of the operating system, including the entire interface and also its features. However, it’s unclear what users can do with jailbreak on the HomePod.

The jailbreak on the first generation HomePod was achieved by the user identified as L1ngL1ng, who also shared on Twitter a screenshot showing him accessing the root of the HomePod’s operating system through SSH connection. The exploit bypass was included in Checkra1n 0.12.1 beta, which is now available for users.

While we wait until developers figure out what to do with a jailbroken HomePod, we can easily imagine some of the possibilities — including opening the HomePod’s Bluetooth connection and also replacing Siri with another virtual assistant.

You can find more details about HomePod jailbreak on Checkra1n’s website.