The first iPhone SE devices that have been made in India are beginning to circulate around Bangalore, according to a report today by The Indian Express. The site noted that it’s still hard to come by an iPhone SE with “Assembled in India” on its back, because Apple has kicked off its Indian iPhone production with just a small trial run of limited units. 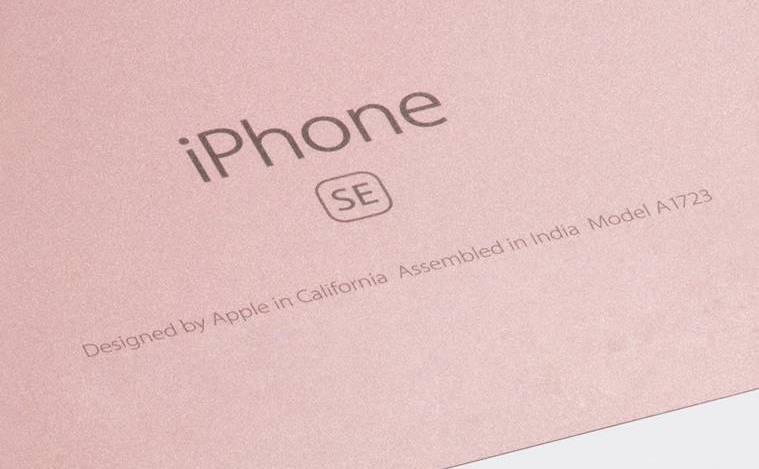 Image via The Indian Express

The India-made iPhone SE models are mostly appearing in Bangalore, which is expected since that’s where Apple’s assembly plant is located. Apple officially began assembling iPhones in India in the middle of May, with sources predicting that retail outlets would get the first shipments over the next few weeks.

The handsets have been assembled by Apple supplier Wistron, and Apple’s plans for local production of iPhone devices began as part of Prime Minister Narendra Modi’s “Make in India” initiative last year. This past weekend, PM Nodi met with Apple CEO Tim Cook and a collection of other tech CEOs to discuss the Indian government’s attempts to improve the country’s business climate and convince American-based companies to extend manufacturing into India.

Unfortunately, the iPhone SE hasn’t seen a price reduction yet in the country, despite Apple’s local manufacturing goals finally being realized after so long, which the company hopes will eventually lead to lower-priced devices. The Bangalore-made iPhone SE models are said to be “priced the same as other models manufactured in China,” and it’s unclear when such a price reduction might come to the iPhone SE models made and sold in India.