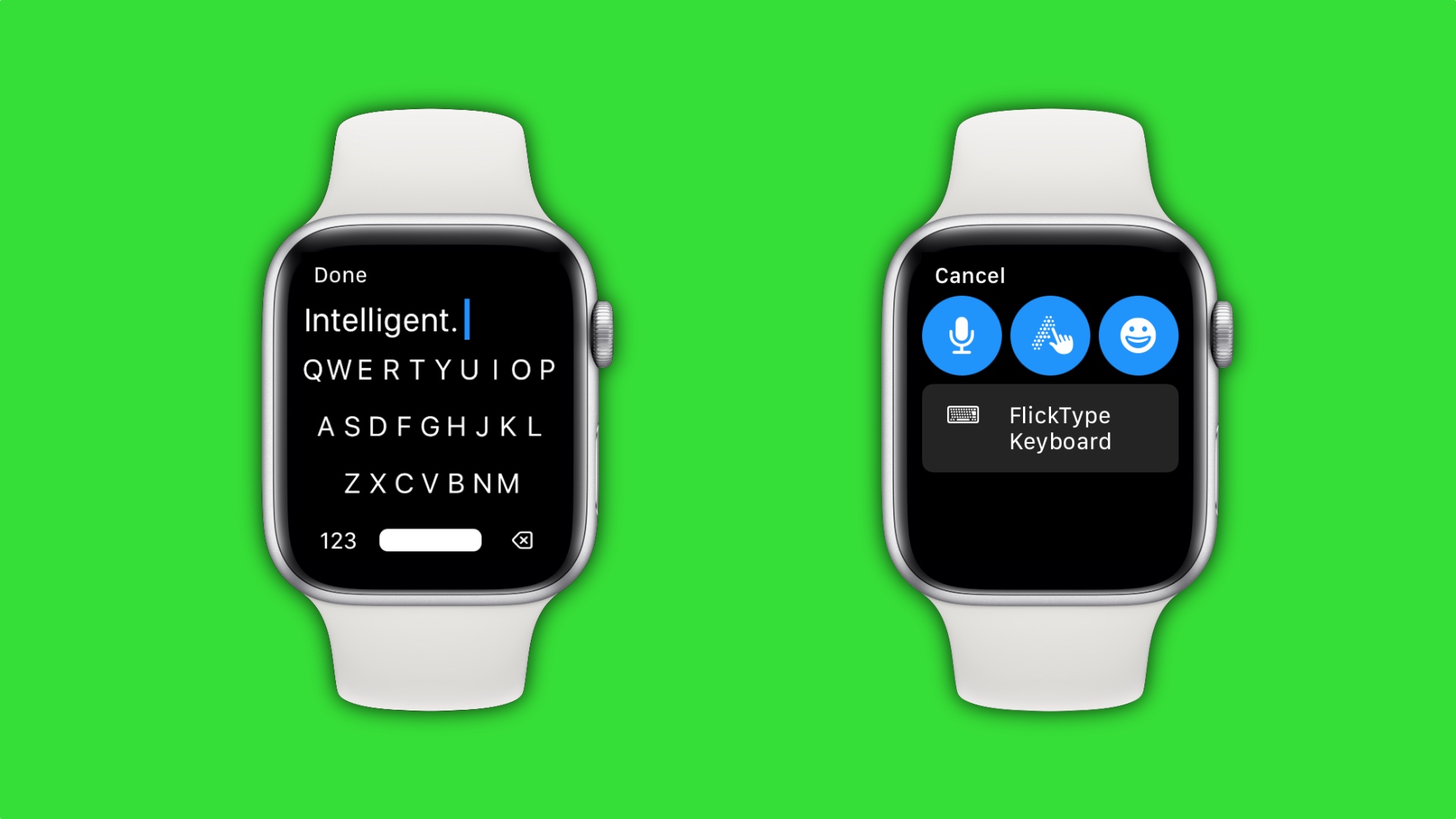 FlickType announced today it’s discontinuing its iPhone keyboard app for blind users after Apple didn’t approve its latest update and failed to reply back to the developer.

Even without new features or changes to the App Store page either, Apple rejected the app. According to the developer, Apple argued that the FlickType Watch keyboard “doesn’t work without full access,” which he claims Apple had already rejected the app three years ago.

At that time, Kosta was able to appeal and overturned the decision, but now, he says it didn’t work.

“We tried reaching out to Apple a total of 9 times last week, with no success,” he writes in the thread. “At this point they seem to be ignoring our attempts to contact them directly, despite previously explicitly telling us to “feel free” to contact them if we need ‘further clarification’.

The developer of the FlickType Watch keyboard says that “the broader relationship Apple has with keyboard developers is hostile, as my decade of relevant experience can confirm. And it’s not just my own assessment: the former head of keyboards at Apple has admitted to this hostility.”

Kosta said the company filed a lawsuit against Apple in part for denying access to its customers through the App Store for months.

The developer is also known for exposing scamming apps on the App Store. Ever since the Epic vs. Apple court case took place, one of the arguments from the Cupertino company to not open its business for third-party app stores or the ability to sideload apps is that it would make the iPhone ecosystem insecure, even though there are still scamming apps on the App Store and Apple still sometimes promote them.

By the end of the thread on Twitter, Kosta says Apple also rejected the idea of keeping the keyboard extension as a TestFlight beta.

We will also be requesting that Apple stop featuring our app in the accessibility category. While we are grateful to the App Store editors for previously recognizing our app, we feel it will no longer be appropriate for it to be highlighted for its accessibility benefits.”

As for the Apple Watch app, it will remain available for users, only the iPhone version for blind users that’s being discontinued.

Check out the full thread below: