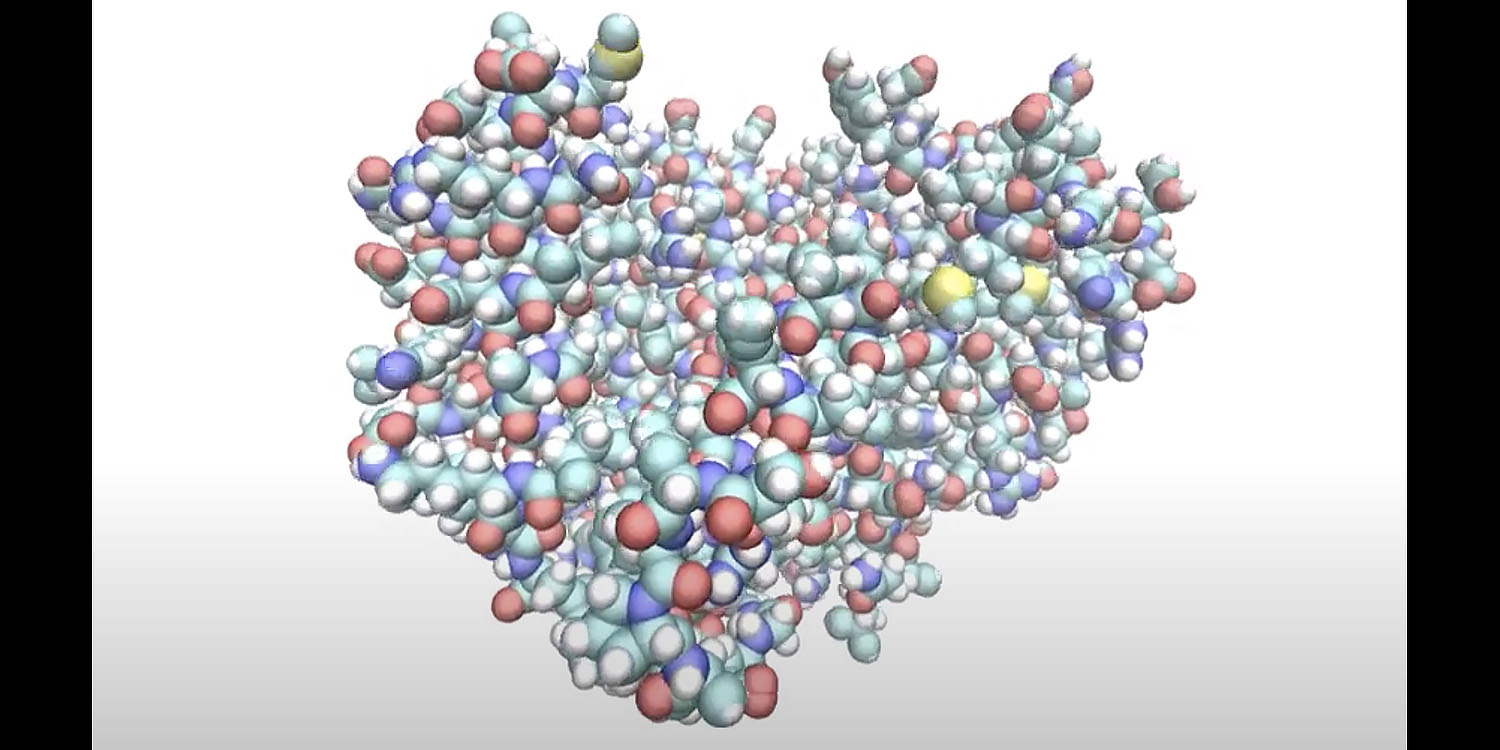 We shared details last month of Folding@home, a distributed computing project designed to help find a cure for the coronavirus. By running the app on your Mac, you can contribute to a system which has now become seven times faster than the world’s fastest supercomputer.

Indeed, says the project head, there were times when there were so many people participating that the back-end system couldn’t keep up …

Folding@Home had been working on understanding twelve different conditions, when COVID-19 was added to the list.

Folding@home is joining researchers around the world working to better understand the 2019 Coronavirus (2019-nCoV) to accelerate the open science effort to develop new life-saving therapies. By downloading Folding@Home, you can donate your unused computational resources to the Folding@home Consortium, where researchers working to advance our understanding of the structures of potential drug targets for 2019-nCoV that could aid in the design of new therapies. The data you help us generate will be quickly and openly disseminated as part of an open science collaboration of multiple laboratories around the world, giving researchers new tools that may unlock new opportunities for developing lifesaving drugs.

ArsTechnica reports that the appeal was almost too successful.

Folding@Home suddenly went from 30,000 volunteers running the software in February to 400,000 in March—another 300,000 users came on board after that. There were so many users that the database ran out of potential simulations for them to crunch, and data coming in was so great that the servers were overloaded, said Bowman.

Despite these glitches, F@H zoomed to a peak performance of 1.5 exaFLOPs, making it more than seven times faster than the world’s fastest supercomputer, Summit, at the Oak Ridge National Laboratory […]

“We handled the first three- to five-fold increase in traffic without breaking a sweat, but when it hit twenty times, our servers were struggling to write all the info people were finding to disk,” he said.

With just six servers at Washington University and partner sites at Sloan Kettering and Temple University, so much data was coming back and being written to disk that F@H stopped sending out work units. New servers have since helped them catch up.

There’s still time for you to join in. We mentioned last time that ‘control and viewer apps both look like they were created by a Windows programmer in about 1990.’ The team was working on a more modern app, but that work has now been put on hold while they focus on keeping up with the growing number of participants.

If you want to join the 9to5Mac tear, enter team number 235955 when prompted.