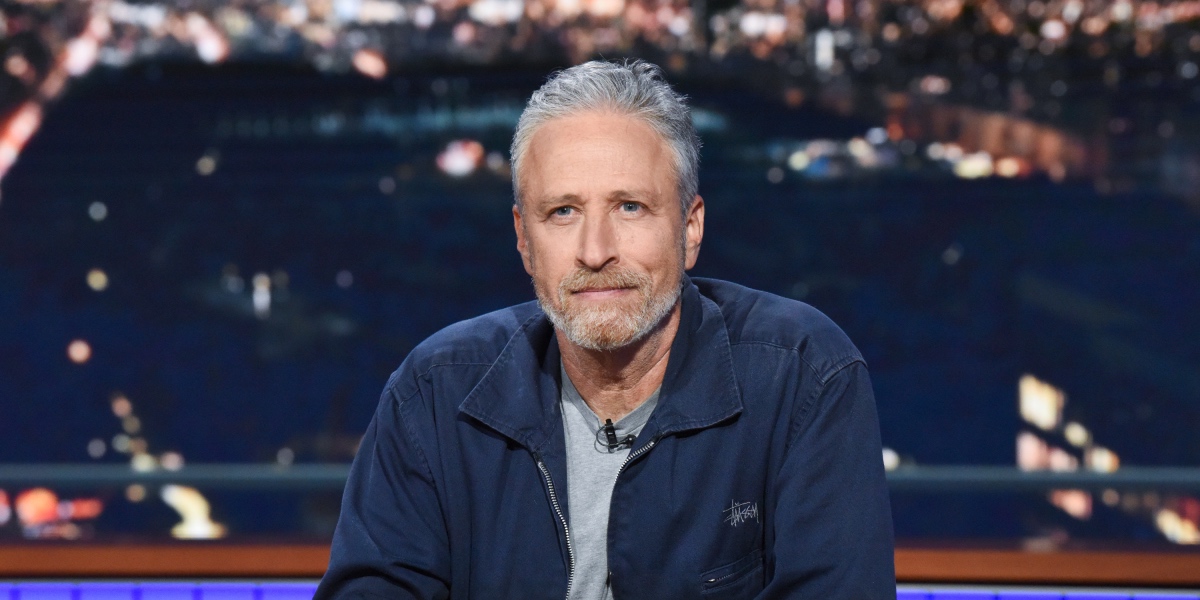 Jon Stewart left US talk show scene in 2015, but is now set to make a triumphant comeback with a new current affairs series exclusive to Apple TV+. Via Hollywood Reporter, Apple and Stewart today announced a multi-year deal covering the series and future projects.

Each hour-long episode will focus on a single news topic. The show is expected to begin airing next year. Hollywood Reporter says Stewart will also likely host a companion podcast.

The show does not yet have a name. The Apple gig will also not be a return to a daily show format, as episodes will be produced and released periodically. The general idea seems similar to Apple’s The Oprah Conversation series, but obviously ran by a different well-known host with a different focus of subject matter. Oprah’s Apple TV+ work is also heavy on person-to-person interviews, another differentiator.

Alongside Stewart, ex-HBO boss Richard Plepler is an executive producer on the series. Plepler signed an exclusive deal with Apple at the start of this year.

Apple and Jon Stewart’s production company Busbody Productions have also signed a first-look deal which will result in even more content for Apple’s streaming service down the road. This supersedes his former first-look arrangement with HBO.