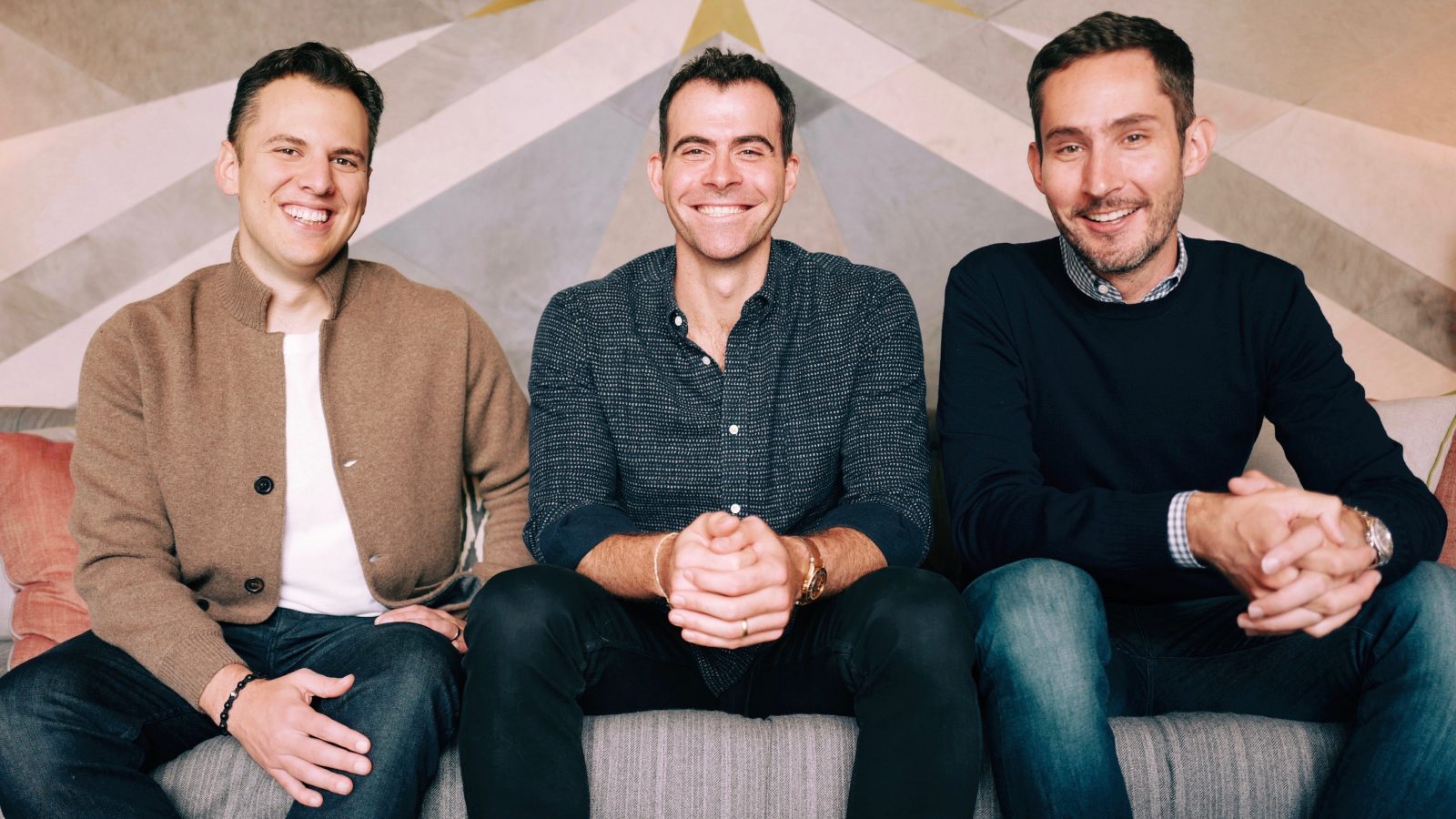 Last week, Instagram founders Kevin Systrom and Mike Kreiger announced they were departing the company, with reports suggesting that the two had become frustrated over Facebook not allowing Instagram to operate as independent entity.

Now, Systrom and Kreiger have announced who will be taking over the reigns as the Head of Instagram.


In a blog post this afternoon, Systrom and Kreiger announced that Adam Mosseri is the new Head of Instagram starting today. Mosseri is relatively new to the Instagram team, having only started his role as vice president of product back in May of this year.

Prior to being VP of product at Instagram, Mosseri was responsible for running Facebook’s News Feed, where he battled the service’s fake news problem. He also worked on Facebook’s oft-failed mobile products, such as Facebook Home.

The many people concerned about the future of Instagram as Kreiger and Systrom depart likely won’t be reassured by the appointment of Facebook’s former VP of News Feed. Systrom and Kreiger say, however, that Mosseri’s experience in design and product leadership give him the skills necessary to hold true to Insagram’s “values and principles.”

“We are thrilled to hand over the reins to a product leader with a strong design background and a focus on craft and simplicity — as well as a deep understanding of the importance of community. These are the values and principles that have been essential to us at Instagram since the day we started, and we’re excited for Adam to carry them forward.”

In the same blog post, Systrom and Kreiger explain what they most want to see in the future of Instagram is a focus on community:

“Since we announced our departure, many people have asked us what we hope for the future of Instagram. To us, the most important thing is keeping our community — all of you — front and center in all that Instagram does. We believe that Adam will hold true to these values and that Instagram will continue to thrive.

What do you think about Instagram’s new leader? Do you have faith the future or the platform? Let us know down in the comments!