Google’s former senior vice president of social, Vic Gundotra, recently made remarks on Facebook about the advantages of Apple’s iPhone ecosystem, specifically pertaining to the iOS Camera app and the quality of photos it creates (via Business Insider). 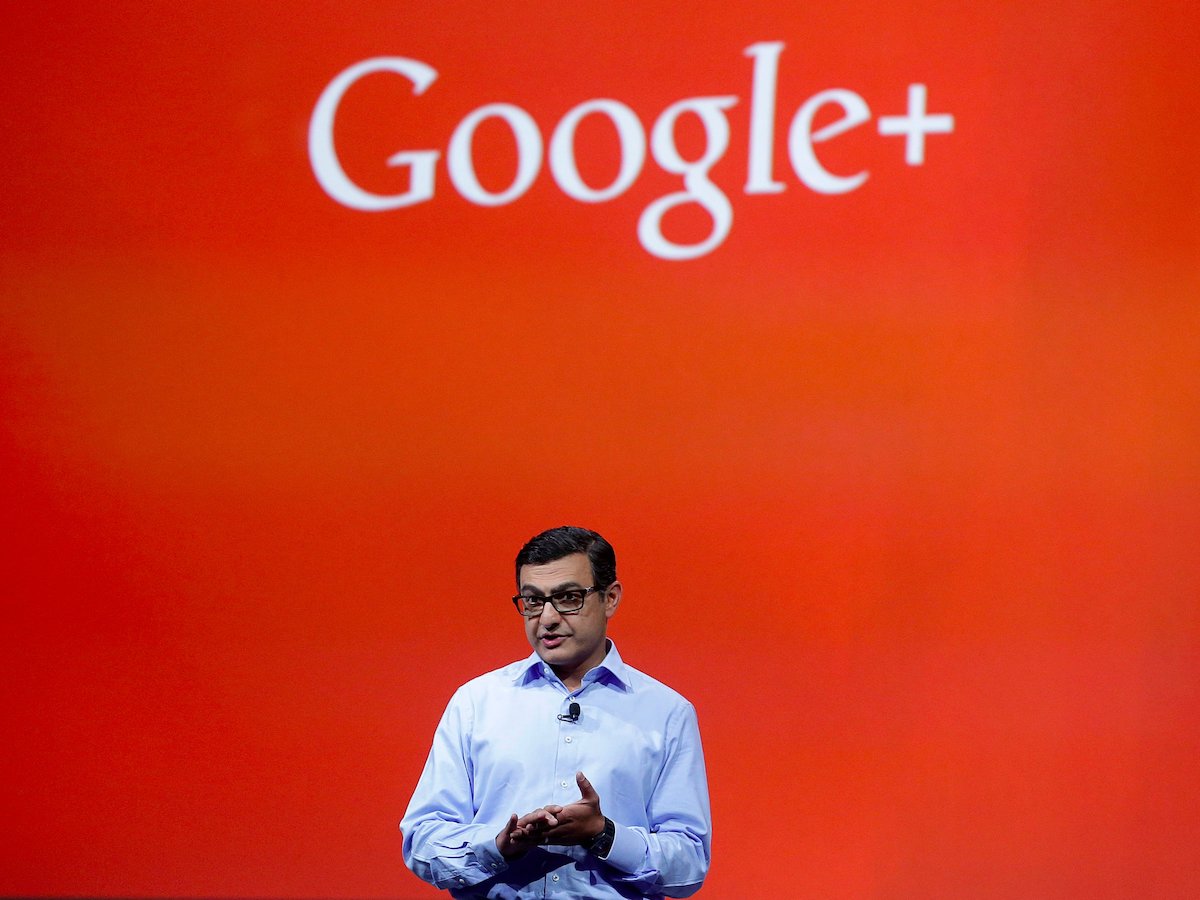 He said that the “end of the DSLR era” has arrived, and shared pics he took of his family recently with an iPhone 7 as an example.


The end of the DSLR for most people has already arrived. I left my professional camera at home and took these shots at dinner with my iPhone 7 using computational photography (portrait mode as Apple calls it). Hard not to call these results (in a restaurant, taken on a mobile phone with no flash) stunning. Great job Apple.

Gundotra’s original post received a comment that said Samsung’s Galaxy S8 was a better photography tool than the iPhone 7, to which he commented with a detailed response explaining why he believes that’s not the case. Specifically, the former Google executive referenced Android’s need to be “neutral to all parties” since it’s an open source platform, making it difficult for Google to release hardware and software innovations at the same time.

He also mentioned that Google has “fallen back” recently in regards to its development of computational photography software. But where Android-backed smartphone innovation lags, Gundotra said that Apple is far ahead of the competition because it “doesn’t have all these constraints,” leading to the best smartphone camera system on the market.

Apple doesn’t have all these constraints. They innovate in the underlying hardware, and just simply update the software with their latest innovations (like portrait mode) and ship it.

Bottom line: If you truly care about great photography, you own an iPhone. If you don’t mind being a few years behind, buy an Android.

The iPhone 8 is expected to see yet another leap forward in the realm of smartphone photography, potentially including a VCSEL (vertical-cavity surface-emitting laser) system for the rear camera, which would enable speedier autofocus when capturing an image. The vertically aligned dual-lens camera system will also help fuel augmented reality experiences on the iPhone 8, which we’ve already begun to see take shape in ARKit demos.