Home General Foxconn confirms that it will begin mass-production of iPhones in India this...
11675
SHARES
ShareTweet 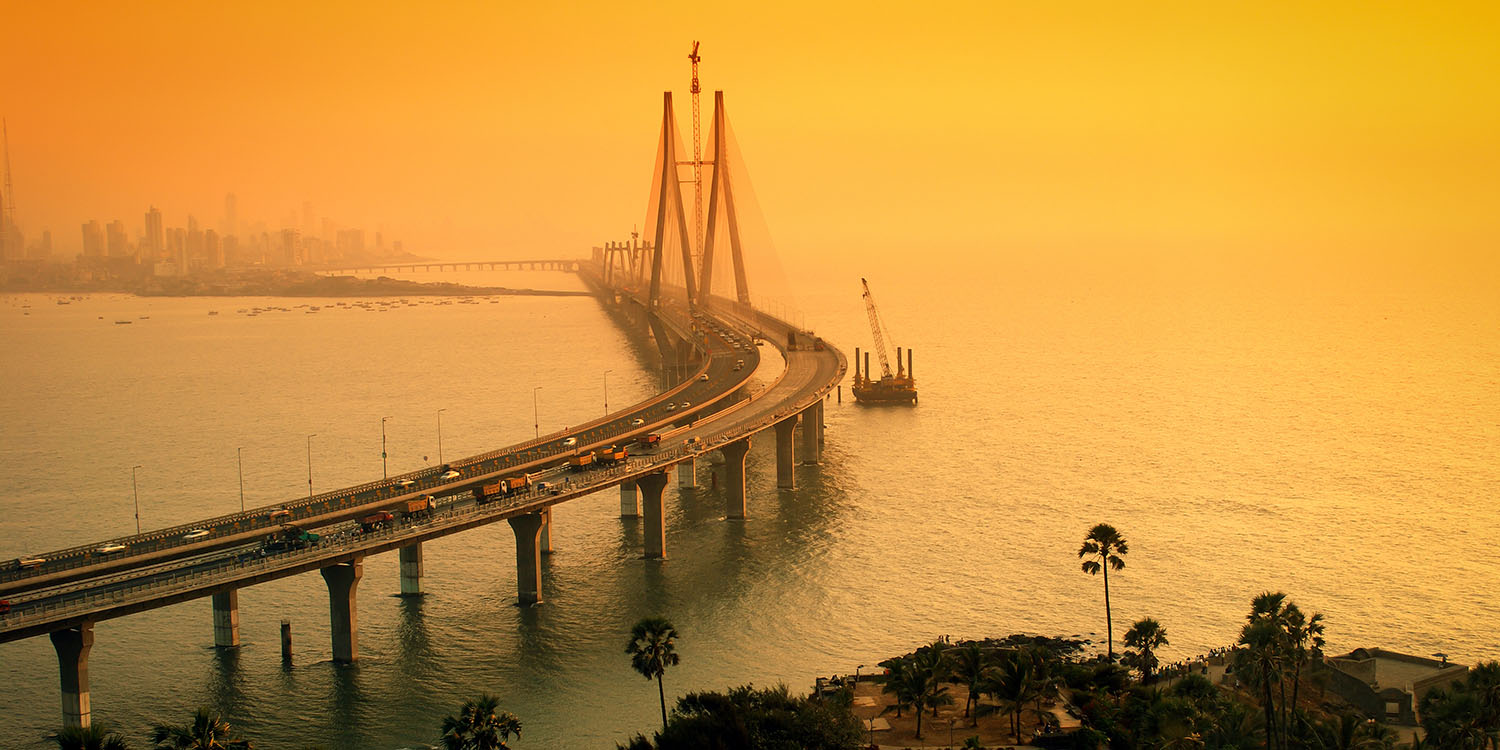 Foxconn’s founder and chairman Terry Gou has confirmed earlier reports that the company is to begin mass-production of iPhones in India.

He did so at an event at which he announced that he plans to take a step back from day-to-day management, and focus more on long-term strategy …

His announcement has come as Foxconn, the largest private employer in China, is expanding its manufacturing operations in India, the world’s second biggest smartphone market, as well as entering new hi-tech fields, including artificial intelligence (AI) and autonomous driving.

Gou said at the same event in Taipei on Monday that Apple’s iPhone will start mass production in India this year, which will get Foxconn more deeply involved in the development of the country’s smartphone industry.

The new production lines in India also reflect how Apple, Foxconn’s biggest customer, sought to grow sales of the iPhone in a vastly untapped market, where it also faces competitors like Huawei Technologies and Xiaomi Corp that have outpaced the US company in China.

Gou said nothing about which models the company would make. Reports dating back to December of last year have consistently said that it would be flagship models, namely iPhone X or later.

The most recent report, just a few days ago, said that volume production of iPhone X-family phones will begin in July. As we noted then, Apple’s reasons for manufacturing high-end models in India are as yet unknown.

It’s as yet unclear what Apple’s motivation might be for Indian assembly of high-end iPhones. The company has only a tiny and shrinking share of India’s smartphone market as yet, with a focus on lower-cost models. Wistron, for example, started with the iPhone SE – a model now limited to emerging markets – and subsequently added in the iPhone 6S and, most recently, the iPhone 7.

However, one possibility is that Apple wants to diversify production of models destined for the US market. At one point, the US trade war with China looked like it might send tariffs on US imports from the country as high as 25%, which was reported to be the point at which Apple would seek to move iPhone production out of China. Although things have since calmed down somewhat, the unpredictability of the Trump administration may still leave Apple seeking contingency plans.

iPhone X production in India may also help Apple hit a requirement of 30% locally-made products in order to get government clearance to open Apple Stores in the country, something which is likely to significantly boost local demand. Additionally, Apple has been discounting the iPhone XR in the country by as much as 25%.