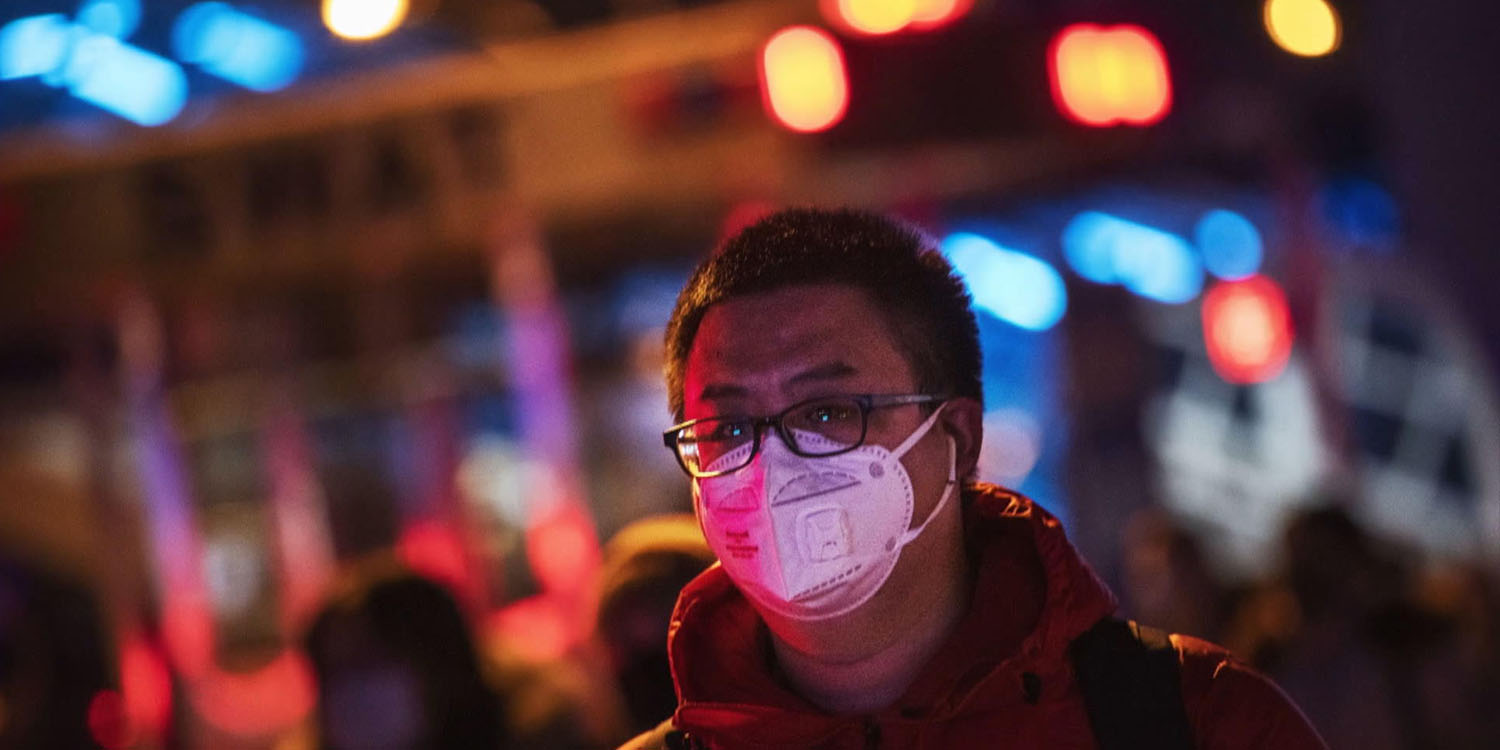 In an effort to persuade workers to return to its production plants, Foxconn is offering them bonuses, free shuttle-bus transportation, meals and accommodation …

It was reported earlier in the month that Foxconn’s biggest iPhone assembly plant was only 10% staffed as workers were either unable or unwilling to return to work due to travel restrictions and fears over the coronavirus outbreak.

Apple supplier Foxconn got approval to resume production at a key China plant after being forced to shut it following a coronavirus outbreak, but only 10% of the factory’s workforce has managed to return so far, a source told Reuters.

Foxconn, the world’s largest contract electronics maker, got the green light to restart production in the eastern central Chinese city of Zhengzhou, said the person with direct knowledge of the matter.

Digitimes today reports on the incentives now on offer.

Foxconn Technology is providing a series of incentives to encourage the return and recruitment of more employees for its major assembly plants in Shenzhen and Chengzhou, China, seeking to fulfill as many shipments of iPhones as possible to Apple, according to industry sources.

The sources said strict travel and traffic controls and fears of being infected with the coronavirus have discouraged many employees from returning. But Foxconn has offered free shuttle-bus commuting, meals and accommodation for workers in addition to thorough disinfection operations at plant sites, the sources.

Foxconn has also raised extra bonus from previous CNY3,000 (US$426.98) to CNY5,000-7,000 for both returning and newly recruited employees seeking to ease labor shortages as soon as possible, the sources said.

The company was initially denied permission to re-open a second iPhone assembly plant in Shenzhen, but this has since resumed operations.

Foxconn is also working on expanding production outside of China.